In 1st Look‘s segment, Please Take Care Of My Wardrobe, GOT7‘s Jay B had something to say to fans when stylist Lee Dong Yeon gave him the floor to say whatever was on his mind. 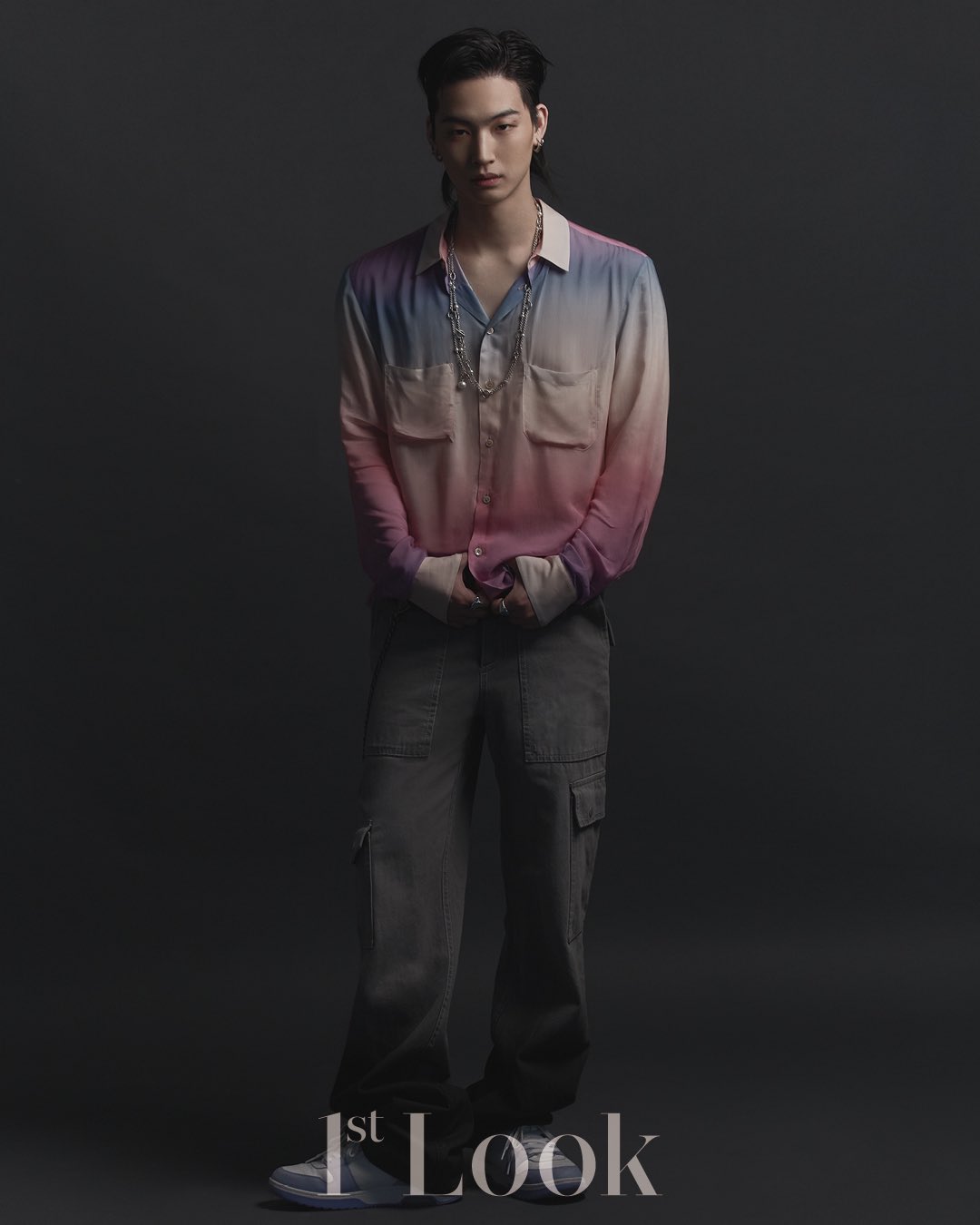 Jay B wanted to set the record straight on false claims that the group disbanded. He said, “I always wanted to say this when I get a chance. Some people think GOT7 is now split up.” 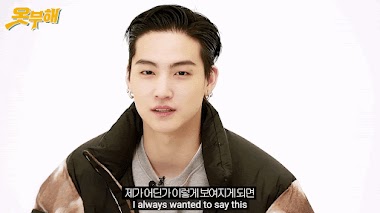 He clarified that GOT7 will always stay together, no matter how hard they have to work to make that happen. Jay B said, “It’s not like that at all. We’re trying hard to keep the team—unconditionally.” 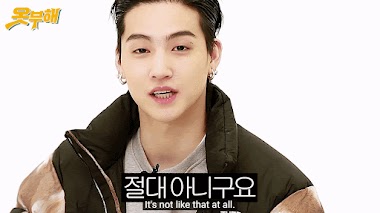 Jay B reassured Ahgase that they didn’t have to worry about the group. Between him and the members, they’re doing everything they can.

We’re trying even now. I’m taking the lead, trying hard. You don’t have to worry. 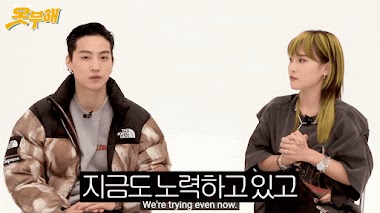 Since the group recently dropped their track “ENCORE” to rave reactions from fans, GOT7 marked their second journey as a group to forge their own path.

Watch Jay B show how earnest they are in keeping the group together for themselves and precious Ahgases.