GOT7‘s Jay B did a mini photo exhibition with THE STAR MAGAZINE of recent photos he took, and we’re stunned by his artistic sensibility and drawing meaning from the mundane.

The first photo he showed was named “scar”, and was of a band-aid imprint on a park bench. The peculiar moment made him ask a unique question that showed his unique perspective. 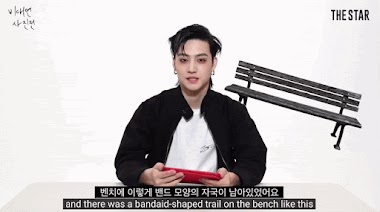 The second was of a person’s silhouette painted on the ground, similar to pedestrian crossing signs. He shared that he took a photo of it because “it seemed somewhat lonely and injured.” 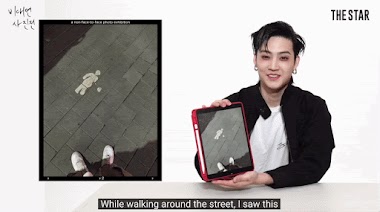 His third photo was of a pile of adorable duck snowmen he found outside his apartment complex. He decided to name this photo “warmth”. It certainly warmed our heart! 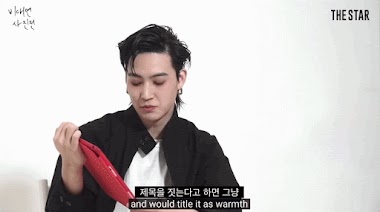 Yet another photo that seemed normal was one of fireworks from when he went to Oido to clear his mind. But Jay B of course gave it even more meaning by giving it a sentimental name. 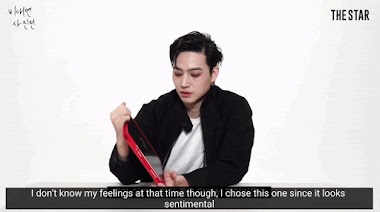 But the photo that perhaps surprised us the most was of a lone headband he found outside his apartment complex. Not many would take a photo of such a scene, let alone think about the story behind it, but Jay B certainly did. 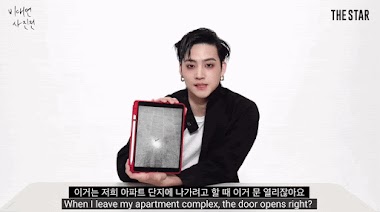 Watch the video below to see his full photo exhibition!