In a recent interview with 1st Look Korea, GOT7‘s Jay B discussed several elements related to fashion. One intriguing question that was asked was what the difference between his on stage outfits to his off stage outfits are. 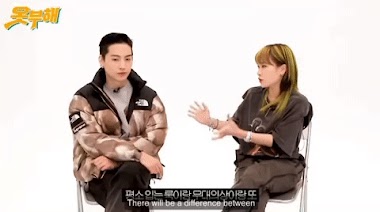 The interviewer took some time and mentioned how clearly there is a difference between what idols wear on stage and their everyday looks: “There will be a difference between how you usually dress and your stage clothes.” Jay B explained that the distinction between the two is very clear.

For me, the difference is clear. In case of my stage costume, it’s style is saying ‘I have decorated myself as much as possible.’ 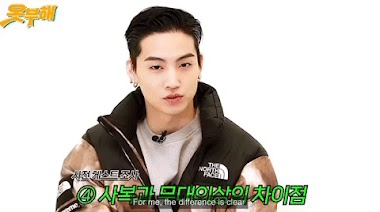 Jay B continued and claimed that the main difference is that his on stage outfits are obviously fancier and decorated while his off stage look involves his own sexy touch.

It’s different when I’m acting as a member of GOT7 and acting seperately. And in the case of GOT7 promotions I used to wear powerful idol costumes that were fancy and global and when I was doing individual promotions, I utilized a lot of items from Saint Laurent and added a little bit of sexiness… 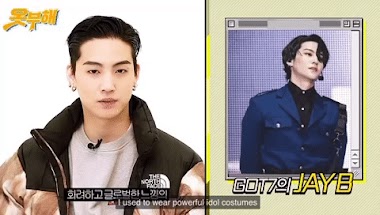 Following Jay B’s explanation, the interviewer adorably commented on how Jay B was well aware of his own sexiness: “Sexy? He knows it himself. That he is sexy.” 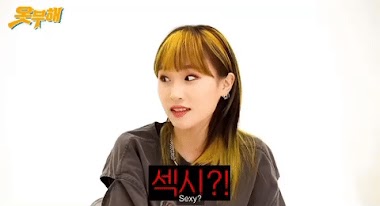 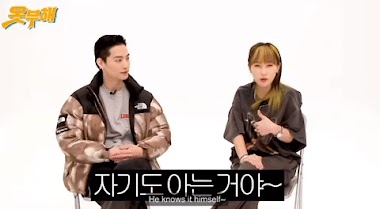 Jay B admitted that he is truly sexy and his claim is approved by everyone! 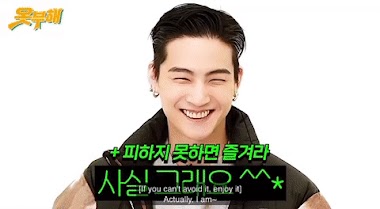