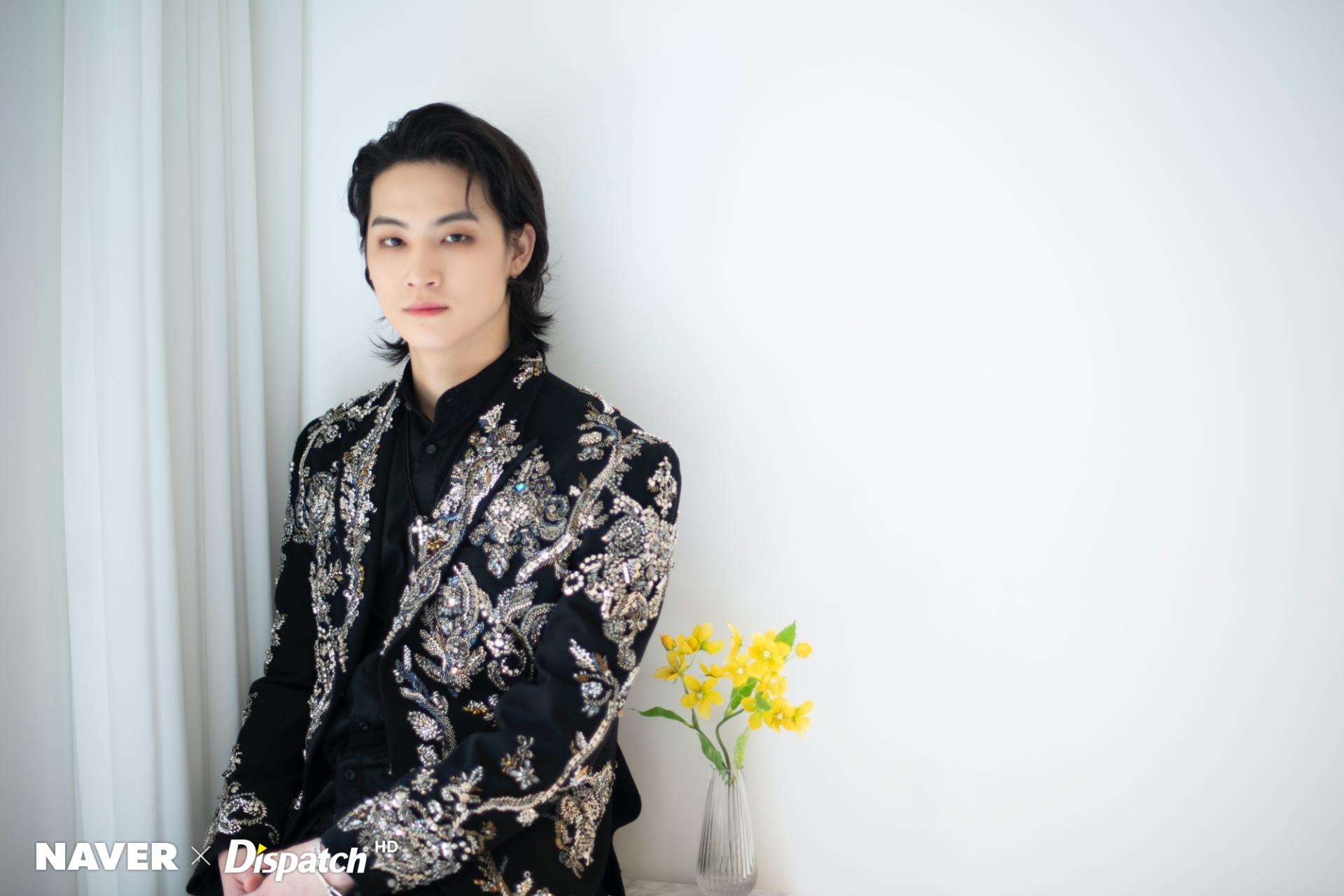 According to an exclusive report from Osen, Jay B is currently discussing an exclusive contract with hi-hop label H1GHR MUSIC, which is led by Jay Park. Jay B has received various lovecalls from agencies following his departure from JYP Entertainment and he has shown his skills in producing with GOT7’s tracks, so expectations are riding high towards how he would express himself and his musical color in H1GHR MUSIC.

Neither Jay B nor H1GHR MUSIC have commented on the report yet.

After GOT7’s exclusive contract with JYP Entertainment ended, the members have been each finding their own new agency to call home while making sure to let fans know that GOT7 has not disbanded. Jinyoung joined BH Entertainment, Youngjae joined Sublime Artist Agency, Yugyeom joined AOMG, BamBam joined ABYSS Company, and Jackson‘s Team Wang has a business agreement with Sublime Artist Agency.