Figuring out who to trust in the mafia game while also keeping yourself “alive” long enough to win is definitely not easy unless you’re GOT7‘s JB…or maybe not! 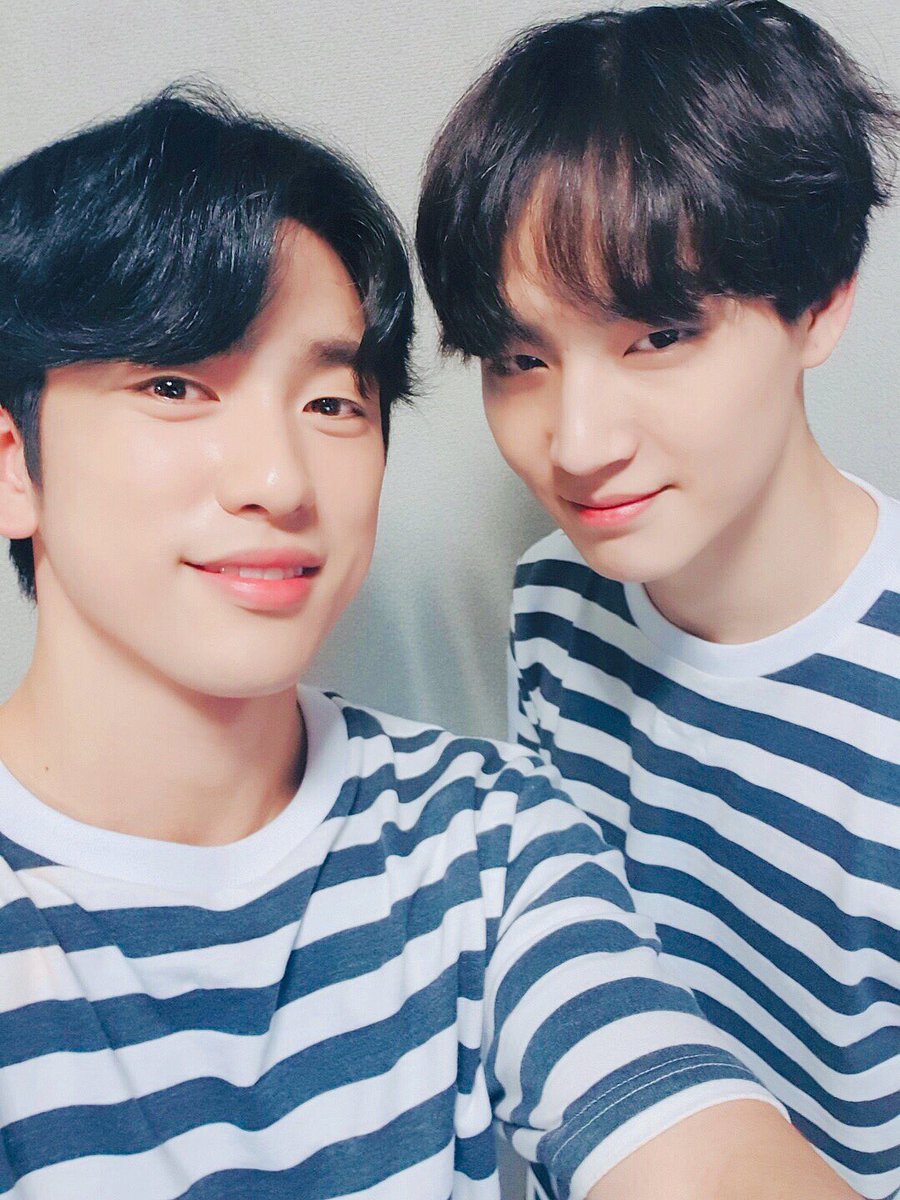 During one episode of Prison Life of Fools, JB revealed that not only is he really good at the mafia game…he’s the best! I’m good at it. It’s well acknowledged that I’m good at the game. I’m famous for it!

Although he was questioned at the time, JB stuck with his gaming skills and even said that his members had voted him the best player too! 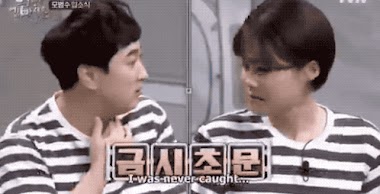 I was never caught when I was a mafia member! I always won. My members said I was the best whenever we played.

So when Jinyoung joined the lineup during a recent episode of the show, there was one burning question that everyone wanted to know the answer to. Everyone really wanted to learn which member of GOT7 is the best at the mafia game. 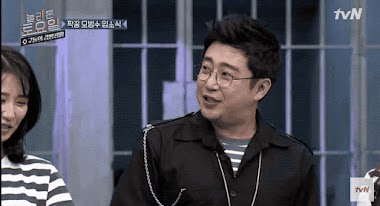 Who do you think plays the mafia game the best?

Unfortunately for JB, Jinyoung didn’t hold back any punches. After admitting that he himself wasn’t very good at the game he then turned to JB and could only say one thing. 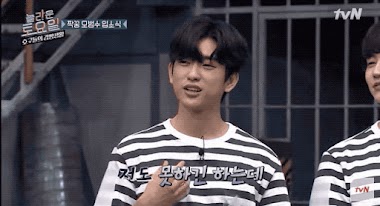 I’m not exactly good but he is… Ah, I won’t say any more!

Jinyoung’s answer and his quick actions to stop JB from adding to the topic not only made all of the cast members cracking up, Ahgase did too!

Remember when JB claimed that Got6 said he's awesome at Mafia Game? But now Jinyoung is like "Nahh." pic.twitter.com/glIFFE1MPB

Jinyoung was waiting for this Moment ????

But whether or not he’s good at the mafia game, Ahgase will always love JB! Check out the hilarious moment when Jinyoung reined JB’s gaming skills in, below: