When GOT7′s JB acknowledged Yugyeom‘s cuteness in multiple ways during his livestream, well, let’s just say it was cuteness overload! 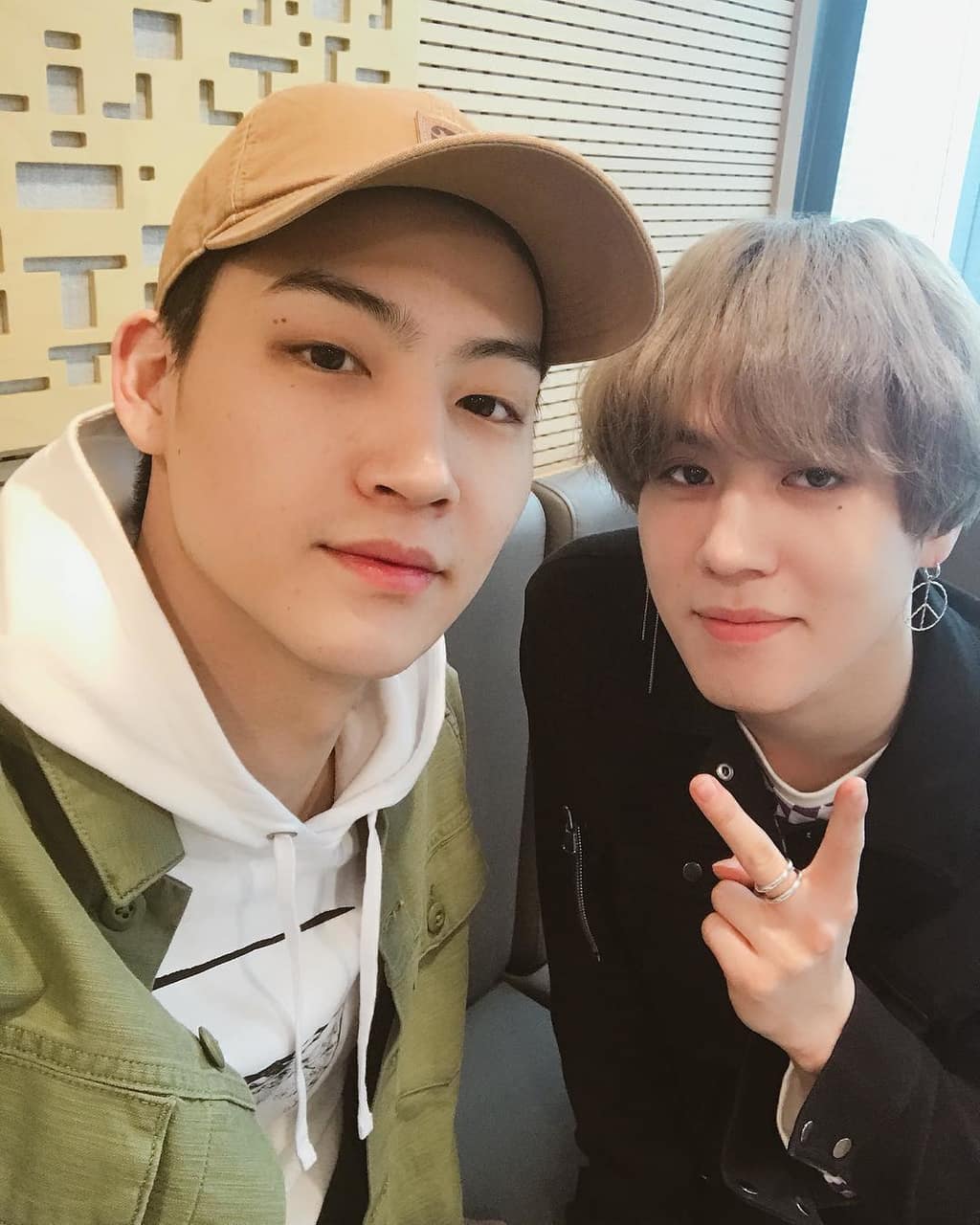 JB recently blessed fans with a surprise live just so he could interact with them and have some fun too! But it wasn’t just JB who surprised everyone, Yugyeom and Youngjae joined in the fun too!

They both dropped into the comments under the live and had some fun teasing their hyung. While Youngjae had to leave earlier to film something, Yugyeom stuck around to continue teasing JB and of course, try to drop a few spoilers too! 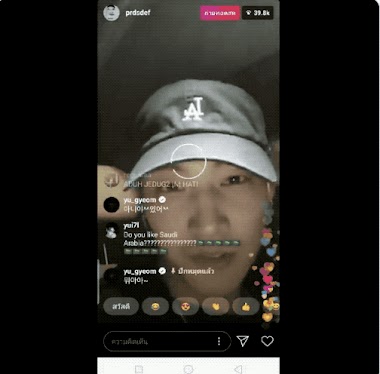 With all those comments to his hyung coming in, Ahgases in the comments simply couldn’t help remarking how adorable Yugyeom was being! But it wasn’t just Ahgase! JB saw one fan’s comment about Yugyeom’s cuteness, and while playing around with the pin function on the stream, he decided to pin that particular comment! 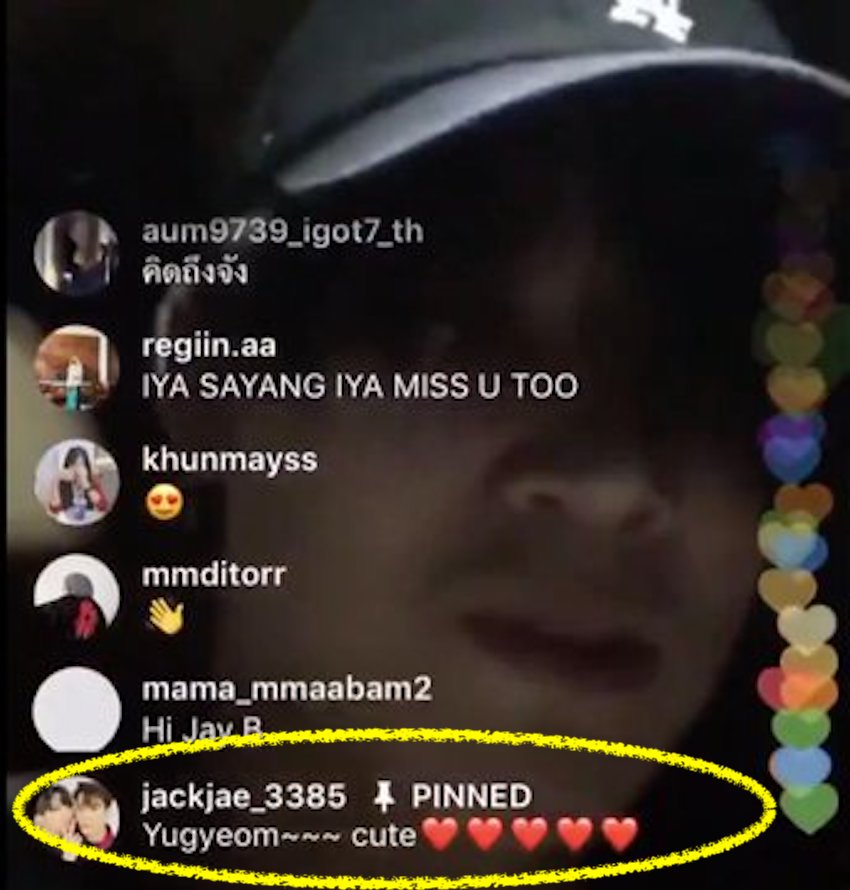 And his choice was certainly no accident! JB even commented on Yugyeom’s cuteness too!

But that wasn’t the only comment JB pinned that had to do with how lovable Yugyeom is. Another fan left a comment wondering if they made a comment about Yugyeom’s cuteness if JB would pin it…and he did! 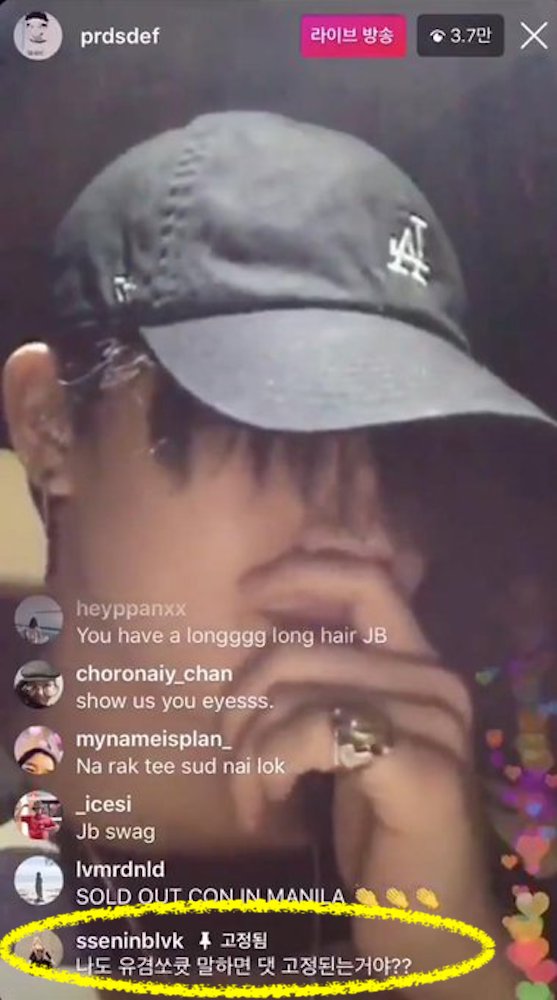 JB’s pinned comments and acknowledgment of all that cute has been causing some serious cuteness overload and absolutely no one is complaining!

But Jaebeom pinning that Yugyeom is cute comment. I'm feeling so fluffy.

Jaebeom was playing with the comment pinning function on IG live and pinned a comment saying "Yugyeom~~~ cute❤️❤️❤️" then a fan commented "If I said Yugyeom so cute as well would you pin my comment?" and JB pinned that as well HAHAHA#GOT7 @GOT7Official pic.twitter.com/kl7uNgOUAw