Fans will be able to see GOT7‘s Jinyoung and Baek A Yeon take on brand new roles very soon!

Fans recently discovered that Jinyoung and Baek A Yeon had been cast as the main voice actors in the upcoming Korean animated film “Princess Aya”. The film will be following the story of Princess Aya who uses her curse to save her betrothed and her kingdom. 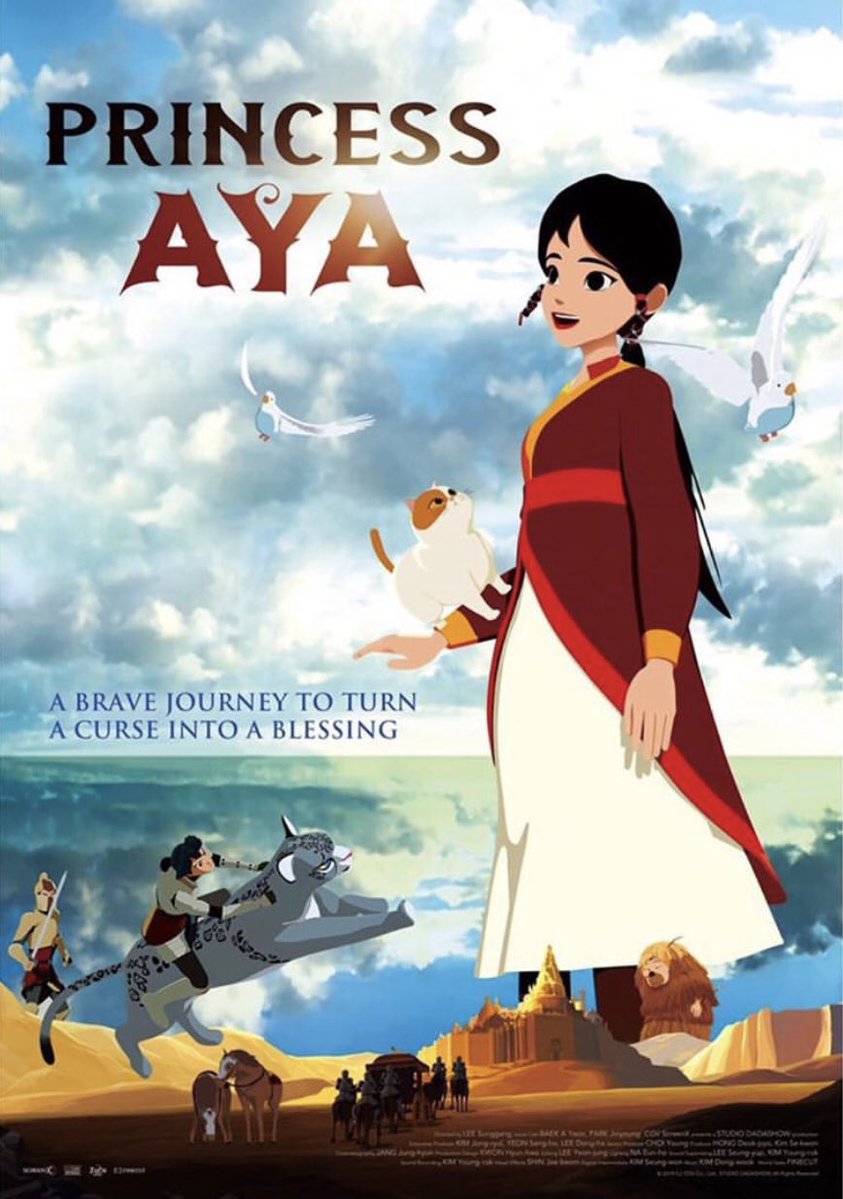 Baek A Yeon is set to star as Aya herself while Jinyoung will be taking on the role of the prince! Additionally, fans will get to hear Jinyoung and Baek A Yeon’s voices for the movie’s OST! 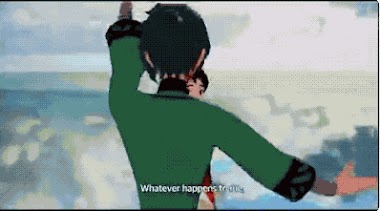 Although fans haven’t seen them in an animated film before, they are absolutely excited for the upcoming release. The 90-minute movie is set to premiere later this year. Check out a trailer for the movie below and swoon over Jinyoung and Baek A Yeon’s voices: