In an interview with ESQUIRE Korea, GOT7‘s Jinyoung expressed how much he loves his Ahgases (Fans of GOT7) and it will melt your heart! 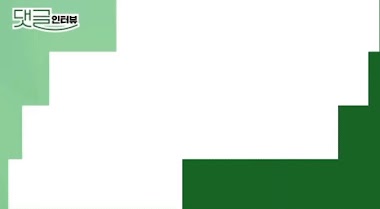 While Jinyoung received several interesting questions sent in from his fans, it seems ESQUIRE saved the most touching question for last! For his last question, Jinyoung was asked, “When do you think of Ahgases the most?”

I think about them a lot. When people say something about a bird I say ‘Ahgase’ out of nowhere. 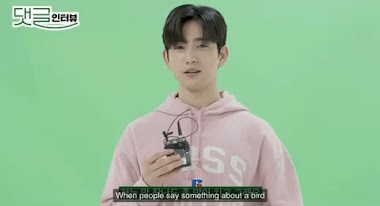 Jinyoung continued and revealed how he also gets a lot of encouragement from reading fan letters he’s received.

Whenever I’m down, I encourage myself with the letters and stuff from fans. And when a manager brings the gift or letters, I open up the letters first. That encourages me a big time. 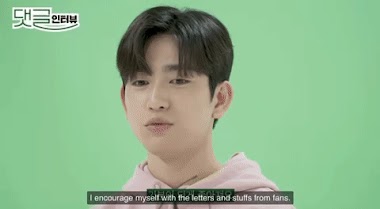