Fans are falling in love with GOT7‘s Jinyoung all over again after they saw how he protected a woman from a cameraman who wasn’t aware of his surroundings. 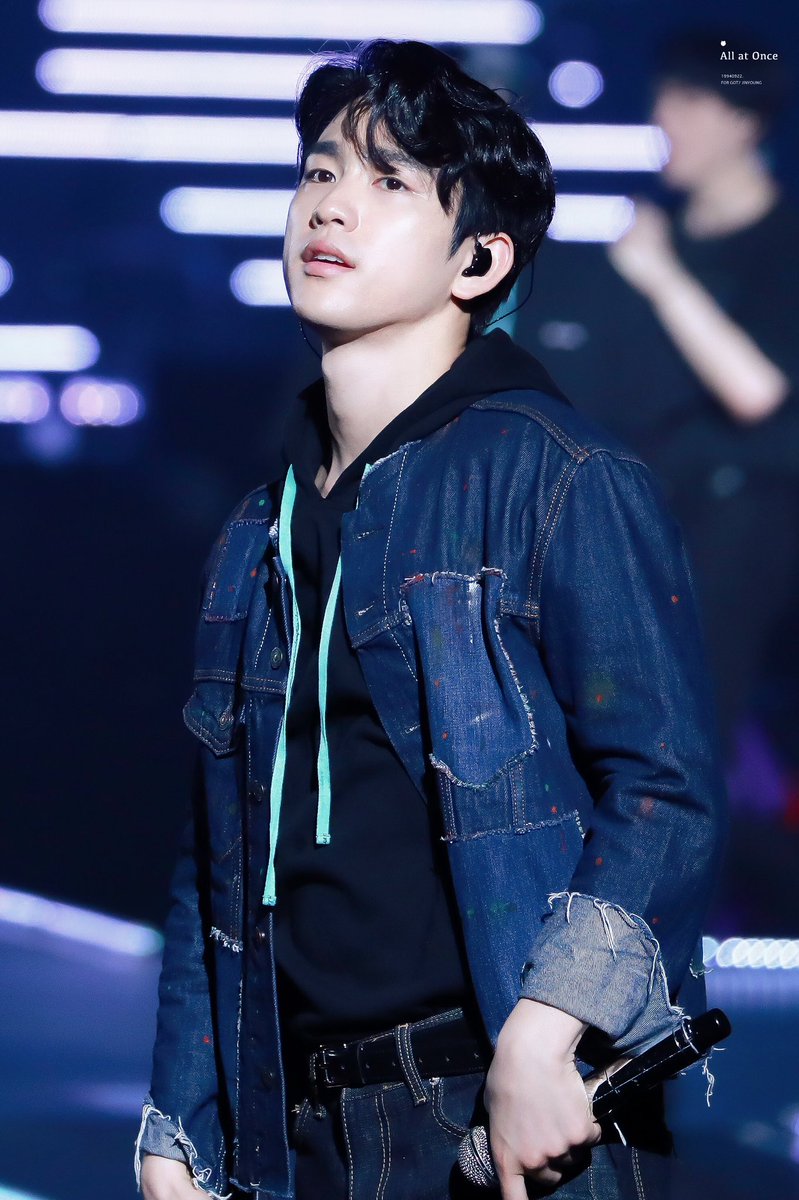 GOT7 recently wrapped up their special 4-day long fan festival in Bangkok and headed to the airport to fly home. While their airport appearance started off like any other, it soon took a surprise turn when one cameraman got a little too focused on GOT7 and became a little too unaware of his surroundings. 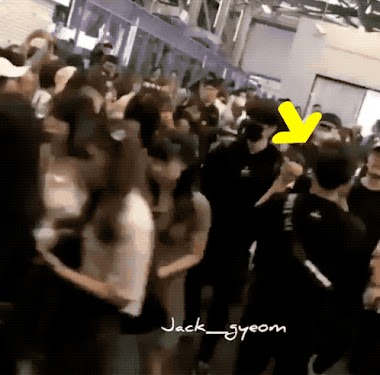 Thankfully, however, Jinyoung was paying very close attention. He immediately noticed that the cameraman was dangerously close to running into a woman who was standing off to the side and rushed forward to grab him. 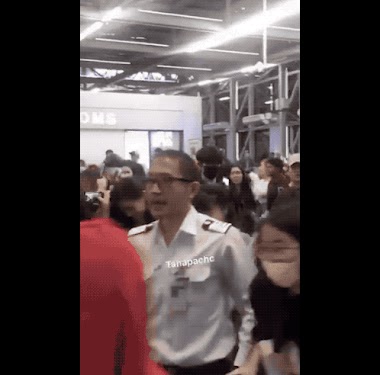 And luckily he was just in time to prevent anyone from getting hurt! 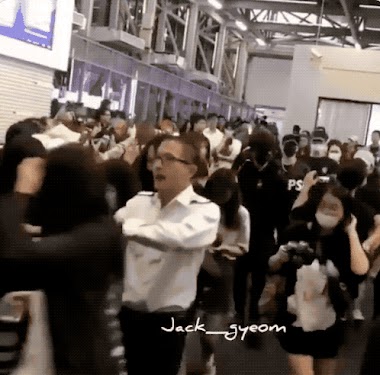 After successfully preventing an accident, Jinyoung had everyone’s heart melting further when he made sure that she was okay and apologized to her even when he was the one to prevent the accident! 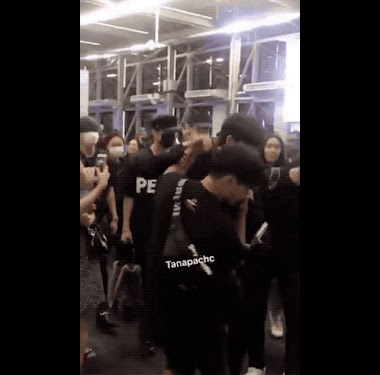 Although the moment was quick, videos of Jinyoung’s knight in shining armor moment went viral with netizens everywhere applauding Jinyoung for his actions.

Park Jinyoung stepping up quickly and preventing one of their staff who is holding a camera and filming them, from bumping into a lady at the airport. He checked if she was okay, bowed to her and apologized. THE GENTLEMAN HE IS ????@GOT7Official #GOT7pic.twitter.com/35FdKP8ewD

Wide view of Jinyoung saving the lady from the cameraman at the airport ????????????

i mean it, i swear you’re my superman ????❤️ pic.twitter.com/qCxeZrVnMI

Additionally, thanks to Jinyoung’s quick-thinking, Ahgase have also been remembering many of Jinyoung’s previous gentlemanly acts and sharing them too!

compilation of gentleman Jinyoungie???? his reflex to safe and caring someone BRUH???????? yeah.. ????❤️#갓세븐 #Jinyoung #GOT7 #진영pic.twitter.com/whHUeUpQ2K

With another sweet and protective act added to his list, Jinyoung definitely proved once again that not all heroes wear capes!