After the release of his new photobook, GOT7‘s Jinyoung has been meeting up with fans through different events with his most recent autograph session melting hearts and leaving fans with all sorts of amazing memories. But there was one moment before the event when Jinyoung went live that didn’t just melt hearts, it made everyone feel every level of soft. 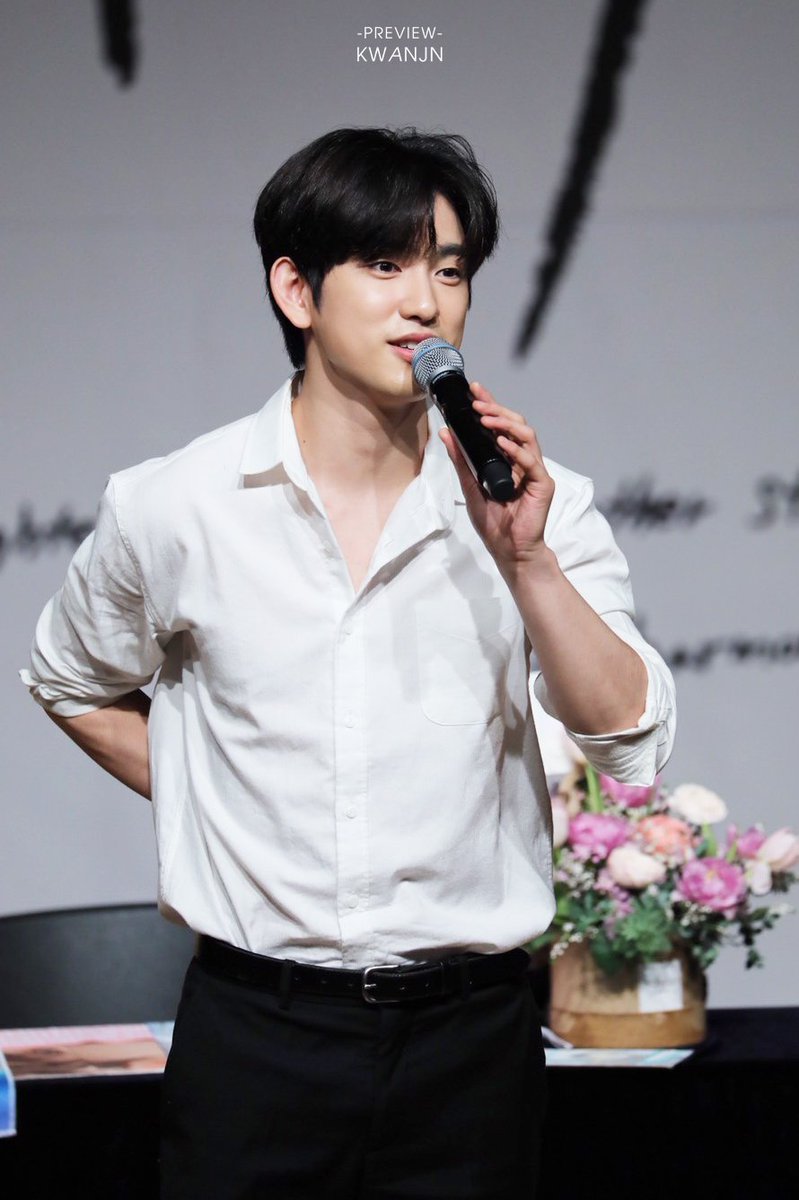 Right before the event, Jinyoung decided to spend some more quality time with Ahgase through a livestream. During one portion of the stream, as he was reading comments and sending out greetings to fans the phone unexpected dropped! 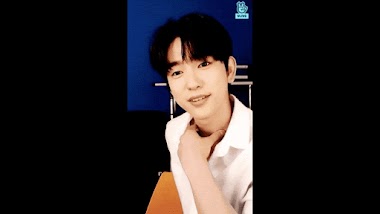 Although Jinyoung was able to quickly upright the device, he was definitely feeling a little bit shy about the accident most likely because, as he revealed, it wasn’t his phone at all! 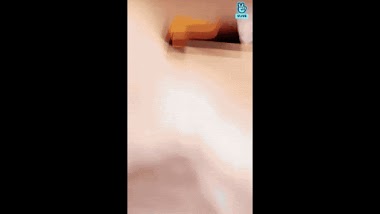 Seeing Jinyoung’s surprise and adorable apologies to his manager were already bringing new levels of soft but things got even sweeter from there. After issuing some more apologies, Jinyoung was asked whether he was okay and he answered he was… 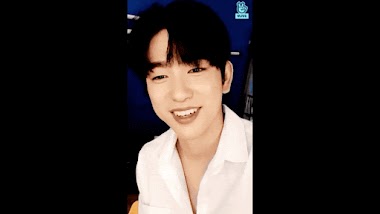 But he wasn’t so sure about the phone! 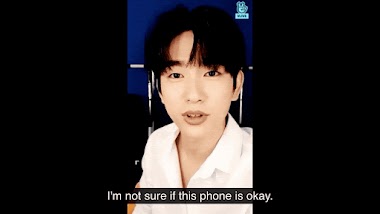 With a few more apologetic looks to his manager, Jinyoung made sure there would be no more accidents under his watch and made sure the phone was firmly put into position. 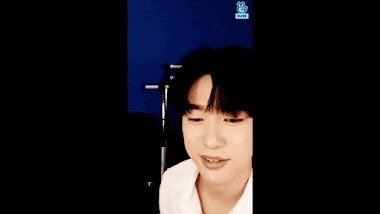 Jinyoung’s accident and subsequent reaction had everyone feeling all sorts of soft and uwu.

look how jinyoung got embarrassed when he dropped the phone?!?!? the way hes apologising to the staff?? a whole clumsy babypic.twitter.com/PNUgrj1KRL

Jinyoung embarrassed because the phone fell ☺️ he even apologized to the staff ???? @GOT7Official #GOT7 pic.twitter.com/z6DuP0p9P8

Jinyoung is so endearing.
When the phone fell halfway, he apologised to the fans and turned to the staff/mgr and said sorry too. when a fan asked if he was ok, he said he was ok but he was not sure if the phone was ok. Then he said sorry to the phone ???????????? pic.twitter.com/s3loyXQx8j