On December 27, Shin Dong Yup, Red Velvet‘s Irene, and GOT7‘s Jinyoung teamed up to host the 2019 KBS Song Festival (Gayo Daechukje). From beginning to end, the three had fans smiling with their amazing cohost chemistry but there was one moment, in particular, with Jinyoung and Irene that has been receiving praise from both Ahgase and ReVeluvs. 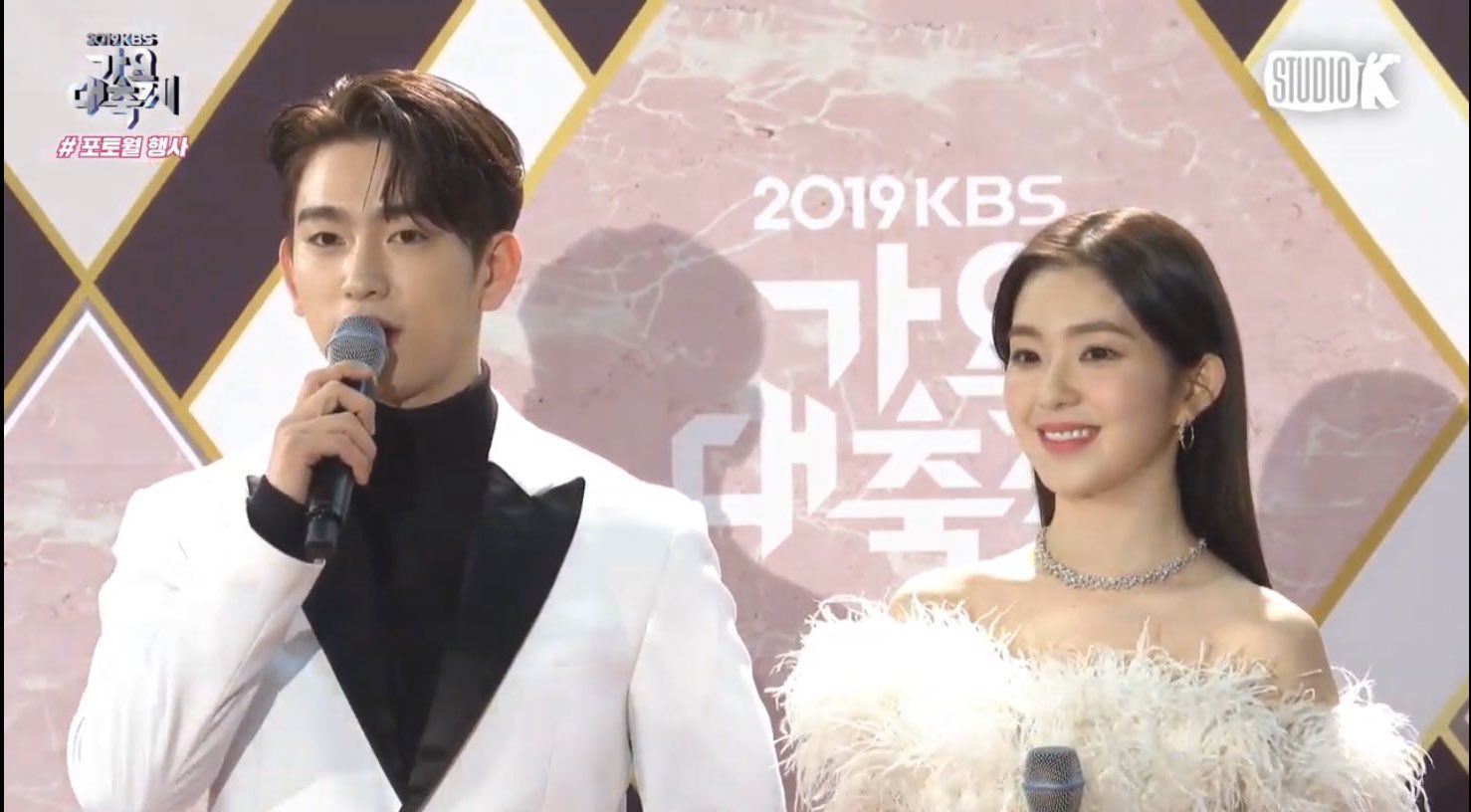 Throughout the evening, Irene dazzled in many different styles one of which was this off the shoulder feathery white dress. 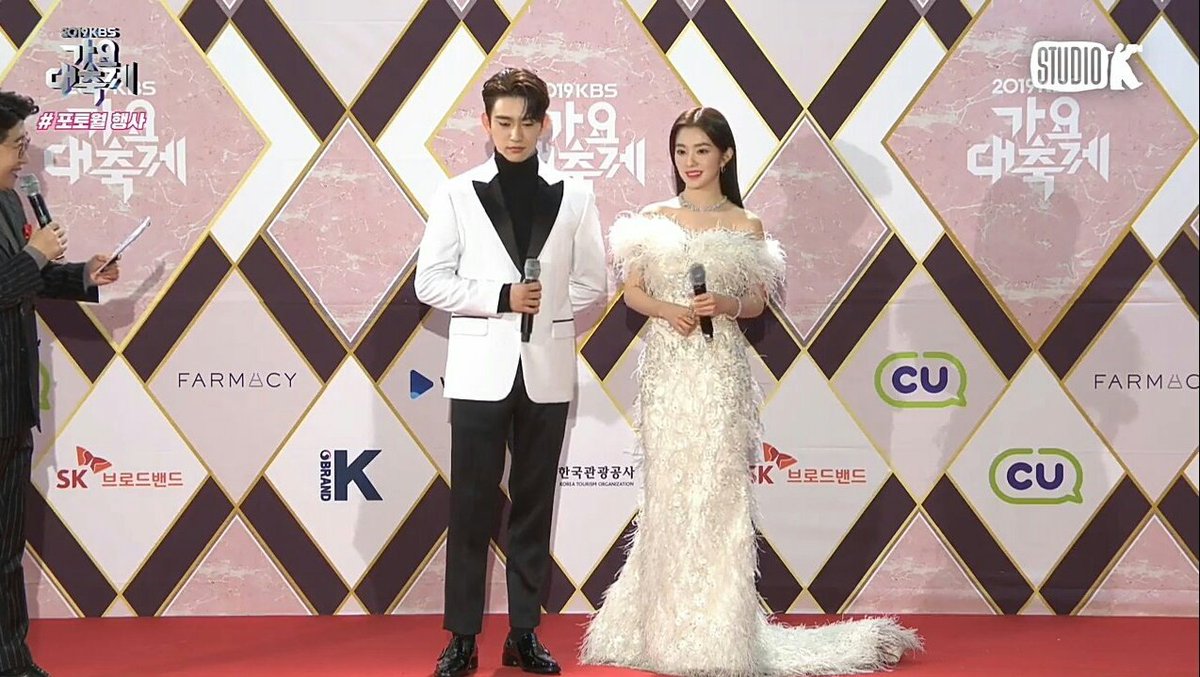 As they had stepped off stage as a group performed, many cameras were still focused on the stunning hosts. At one point, fans noted that it looked like Irene was trying to fix her dress and during this time, Jinyoung was spotted positioning himself between Irene and the cameras. 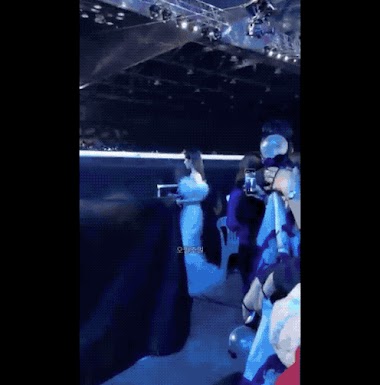 Although the moment was quick, many fans were sure that Jinyoung made the move to protect Irene. Soon, Jinyoung’s actions took over Twitter with both ReVeluvs and Ahgase praising Jinyoung for stepping in and protecting Irene.

My reveluv and ahgase heart is screaming why is he such a gentleman stop this jinyoung pic.twitter.com/1KY9Zy0P8H

to my understanding, irene was trying to fix her gown but some are taking videos so jinyoung as a gentleman immediately approached irene to cover her
pic.twitter.com/0x4KIpwvQF

While fans absolutely loved every single moment between all three cohosts, this moment definitely won everyone’s heart and it’s easy to see why.

i dont know if jinyoung was covering irene bcs she was fixing her dress,, but if he really did, that was really nice of him pic.twitter.com/l4HjsZsmRu

Did Jinyoung just cover her so she can fix her dress our gentleman???? pic.twitter.com/sSr7TwEbvG