GOT7‘s Mark Tuan was recently interviewed by Billboard. The interviewer asked Mark about the statement he posted on Twitter in regards to the increase of violence against Asians in America.

Mark responded from a personal perspective, saying that it’s been difficult to see those of his race being attacked. At the same time, he acknowledged the hate crimes against other races as well.

It just sucks to see your own race being attacked because of, you know, these reasons. Right now… there are a lot of attacks towards Asian Americans, but, you know, I feel like, these past couple years or so, there have been attacks on other races too. 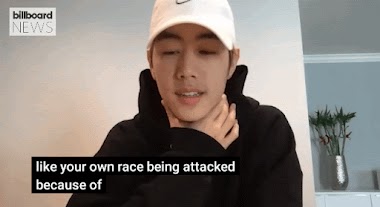 Last year, Mark shared a link to resources for donations and information concerning Black Lives Matter, shortly after the death of George Floyd. He also shared his donation of $7,000 to the George Floyd Memorial Fund.

At the end of the interview, he concluded his thoughts, stating that he hopes that, one day, everyone will come together and put an end to racism.

All the racism and all that has to stop… I just wish that we could all come together and like not worry about our skin color or stuff like that. 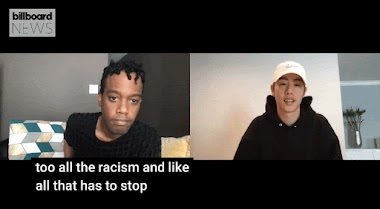 You can watch the full interview below: