The GOT7 members have fun personalities, and they have shared many hilarious stories throughout the years, with some of them being “outrageous.” Here are 5 of these stories.

1. JB and Jackson fighting over chicken 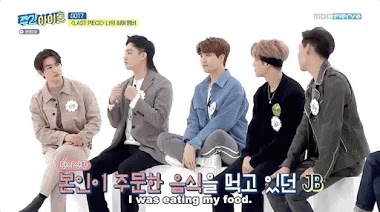 JB was confused since he had just ordered the chicken. After JB said that the chicken was his, Jackson told him that he had just left his chicken on the table and that it was his. Jackson even started yelling at JB. 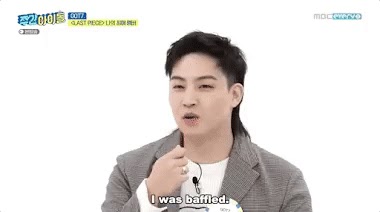 JB got a little upset once Jackson began yelling, as he didn’t think the chicken was that big of a deal. While listening to the story, Jackson apologized to JB for getting angry. 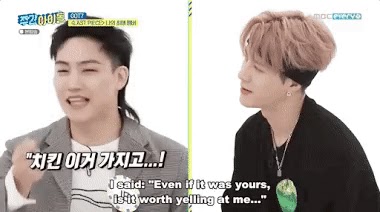 Jackson and JB later found out that BamBam was the one that ate Jackson’s chicken! 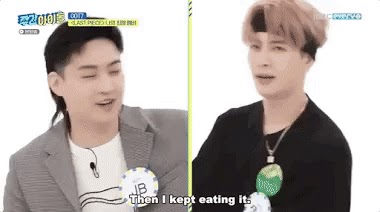 In a recent Instagram live, JB revealed the story of the time when Jinyoung and Jackson carried him home. In the past, the members got together, and a few of them had some drinks. JB ended up getting drunk, and Jackson and Jinyoung had to carry him home. 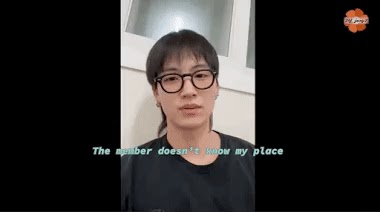 3. JB and Jinyoung fighting over a mat placement 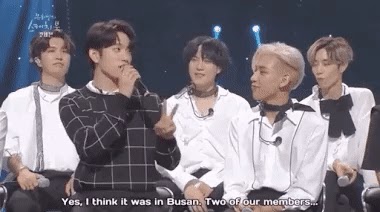 It didn’t take long for the members to reveal that the two members who fought were Jinyoung and JB! The fight even got physical as the two grabbed each other’s neck. Thankfully, Jackson was able to break up the fight. 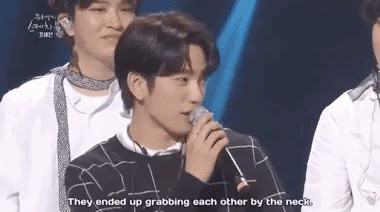 Jackson once shared his awkward experience of being a third wheel. He revealed that his childhood friend Henry once invited him to eat with him, and Jackson accepted the offer. When Jackson went out to the place they agreed to eat at, he saw that Henry had brought his girlfriend. 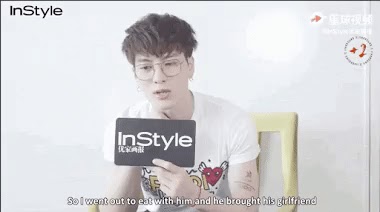 Throughout the meal, Henry and his girlfriend were being quite affectionate with each other. While this was going on, Jackson just sat there awkwardly eating and watching them. 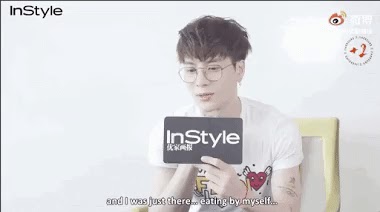 5. Mark and JB needing a translator during a fight

In a live broadcast, Jinyoung and JB revealed a hilarious story from their trainee days. They revealed that in the past, Mark was arguing with PENTAGON‘s Hui, who was a JYP Entertainment trainee at the time.

Former BAP member Youngjae, who was also a JYP Entertainment trainee at the time, tried to break up the fight, but he ended up arguing with Mark also.

JB then went and tried to resolve everything, but he ended up fighting with Mark!

The “problem” was that Mark wasn’t fluent in Korean at the time and spoke English, while JB spoke Korean. Due to this, DAY6‘s Young K, who also was a JYP Entertainment trainee at the time, had to translate everything since he spoke both English and Korean.

Thankfully, Young K was able to clear the misunderstandings, and everyone now looks back at this story and laughs.

[The situation] was so funny to the third party.