GOT7 To Release New Edition Of “Present: You” Album

GOT7 has announced that they’ll release a new edition of their latest album “Present: You”!

On November 16 at midnight KST, the group released a teaser poster for the “‘Present: You’ &Me” edition of their third album. The album came out in September, and features the title track “Lullaby.” 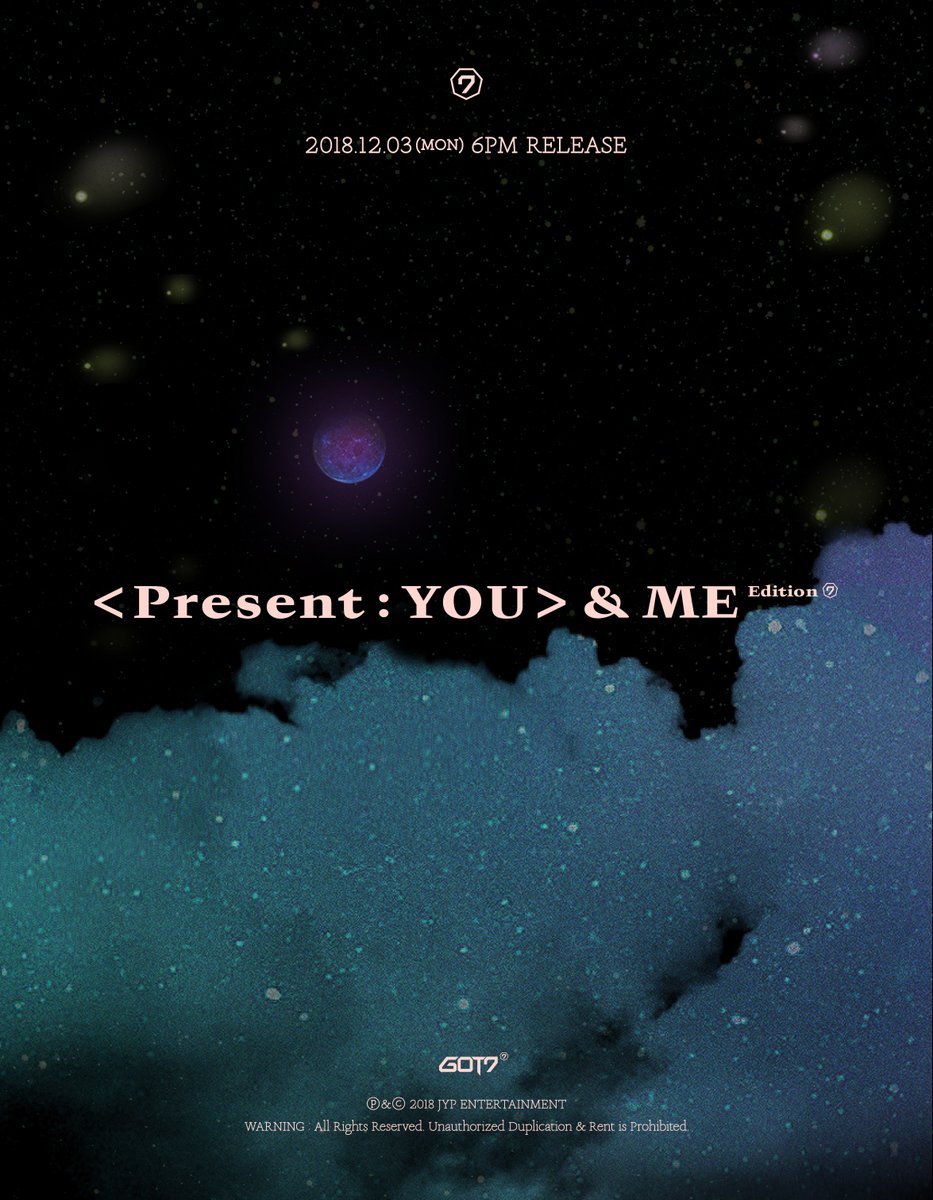