GOT7 Take Home Their First Daesang 6 Years After Debut

GOT7 took home their first Daesang this year at the 2019 Asia Artist Awards!

The 2019 Asia Artist Awards were held on November 26 in Hanoi, Vietnam, and included some of the biggest stars in K-Pop! At the awards ceremony, GOT7 was announced to have won two awards, “Performance of the Year” (Daesang), “Best K-Culture (Singer)”. 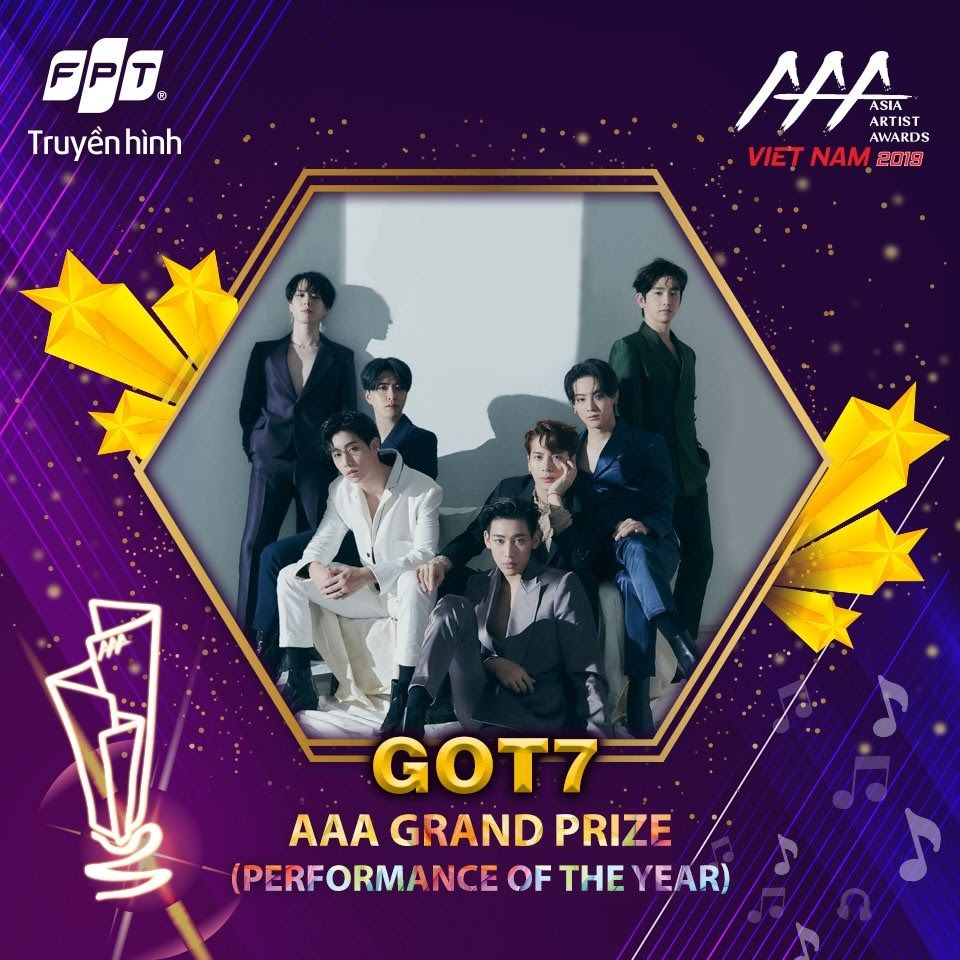 And with their win of the “Performance of the Year” award, it marked GOT7’s first Daesang ever since their debut in 2014! The members were touched and grateful, delivering their winning speech in Korean, English, Chinese and Thai! 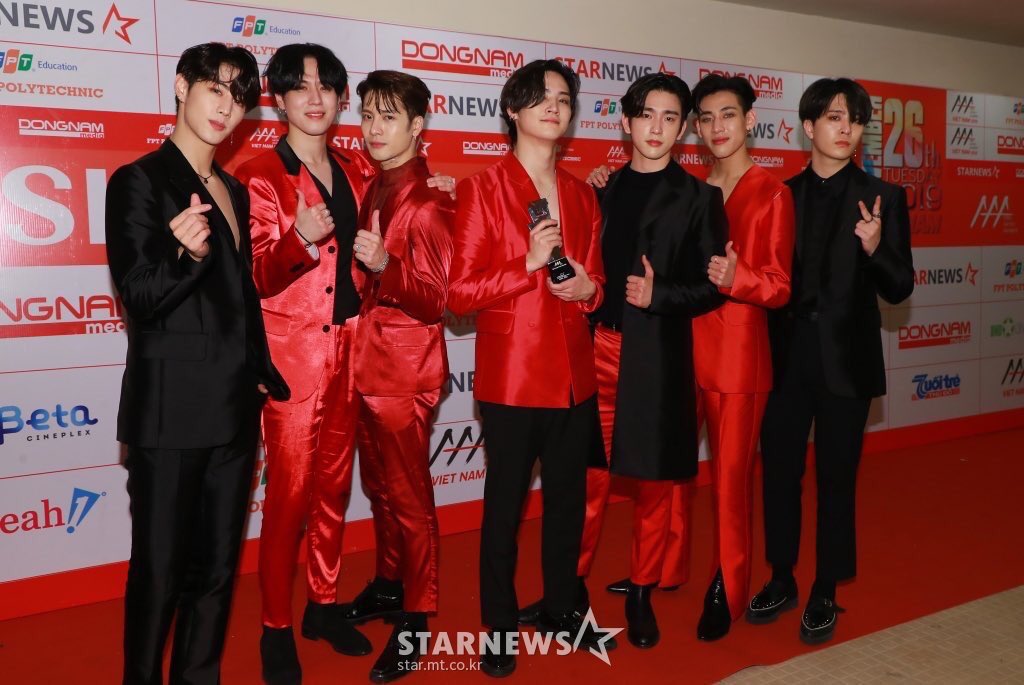 Leader JB began the acceptance speech in Korean, with Mark following suit in English. Jackson then continued the speech in Chinese, and BamBam ended their speech with all his love in Thai!

GOT7 giving their acceptance speech in 4 languages (Korean, English, Chinese and Thai) after revieving their 1st ever DAESANG "THE PERFORMANCE IF THE YEAR". They deserved it ????????????#GOT7_AAA #GOT7_DAESANG #IGOT7_PROUD_OF_GOT7@GOT7Official #GOT7 pic.twitter.com/0UYATOt58u

Fans have been overwhelmed with excitement and pride at their first Daesang win in 6 years!

Congrats hyungs! ✊❤️You deserve it for all the hard work and dedication! ???????????? Congrats to the Ahgases for the supprt and love! This is for all of us! #IGOT7_PROUD_OF_GOT7 #GOT7_AAA #GOT7DAESANG https://t.co/q3DQno2HHK

THEY MOTHERFUCKING CRIED , IDC IF YOU SAY THIS WAS AN ATTENDANCE AWARD OR NOT. , THEY FINALLY GOT THEIR 1ST DAESANG , FINALLY AFTER 6 YEARS OF THEIR HARD WORK FINALLY PAYED OFF #IGOT7_PROUD_OF_GOT7 #GOT7_DAESANG #GOT7_AAA pic.twitter.com/1LQgDA8P6e

Listen to their latest comeback, “You Calling My Name” to celebrate!