GOT7 have countless talents. Their dancing skills are off the charts, their vocals and rapping talents are pure perfection, they’ve got visuals for days, are the kings of variety, and are aces when it comes to putting a smile on everyone’s face just to name a few. But there’s one thing that fan’s discovered GOT7 struggles with — drawing!

On September 17, people all over the world joined in the celebrations for Youngjae‘s birthday including all his members who sent him special birthday messages via the group’s Instagram. To make the messages even more special, they each did a doodle of Youngjae’s doggie princess Coco! Only, fans weren’t too sure some of those drawings really were of Coco! 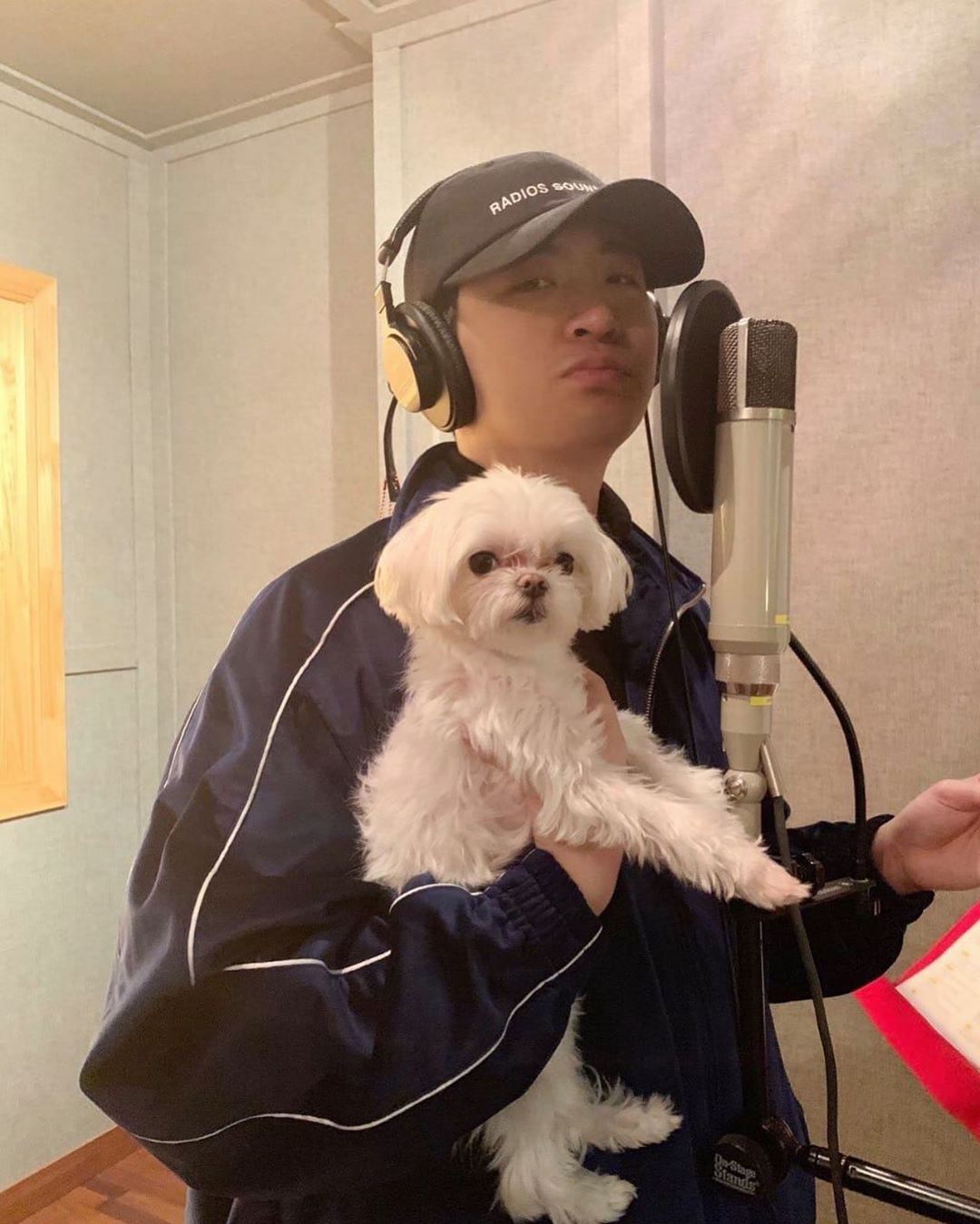 And these are GOT7’s Coco sketches: 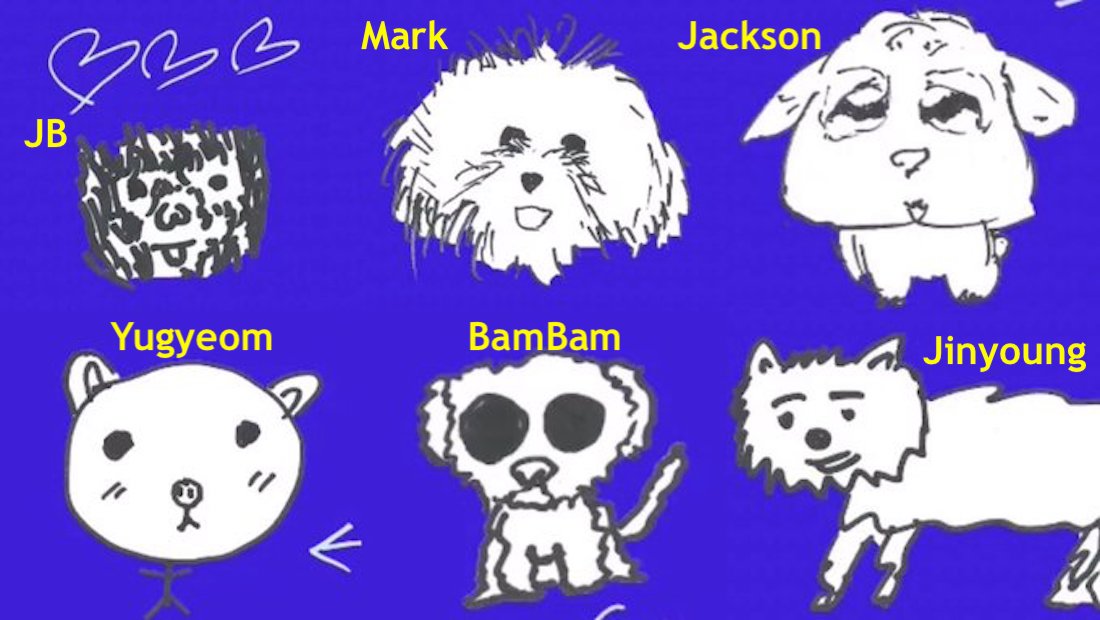 When they saw the drawings, Ahgase had a lot to say about each and every one of them which definitely included some memes and other creative Ahgase ideas! Starting with JB, fans couldn’t help pointing out that he may have taken inspiration from another furry character…Chewbacca!

is jb drawing a coco or a chewbacca?

And while fans thought JB might have used a pic of Chewie while drawing Coco, they were a little more uncertain about where Yugyeom got the inspiration for his cute stick figured Coco!

YUGYEOM WHAT THE FUCK IS THIS WHY IS COCO A STICK MAN WHERE IS HER FUR WHY ARE HER WHISKERS DIAGONAL I HAVE SO MANY QUESTIONS pic.twitter.com/ow5gBmB2cl

While Jackson‘s soulful pup got a thumbs up of approval!

BamBam‘s drawing meanwhile, sent a shiver up many Ahgases’ spines…

Bambam's drawing of Coco will follow me to my worst nightmares

coco before she eats your soul pic.twitter.com/m4sbzPu6RS

While fans were in 100% agreement that Coco’s other dog dad, Mark, captured the very essence of Coco.

Aww all of the boys drew Coco under their messages???????? Mark's drawing looks so real and cute too????#GOT7 @GOT7Official

But even if fans couldn’t help teasing a little bit, there’s no doubt that fans loved each and every one of the drawings and know that their sure to put a big smile on Youngjae’s face! 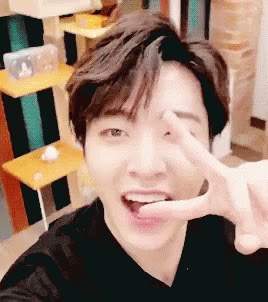