After a news outlet claimed that he had signed an exclusive contract with H1GHR MUSIC, GOT7‘s Jay B has taken to social media and has seemingly denied the reports. 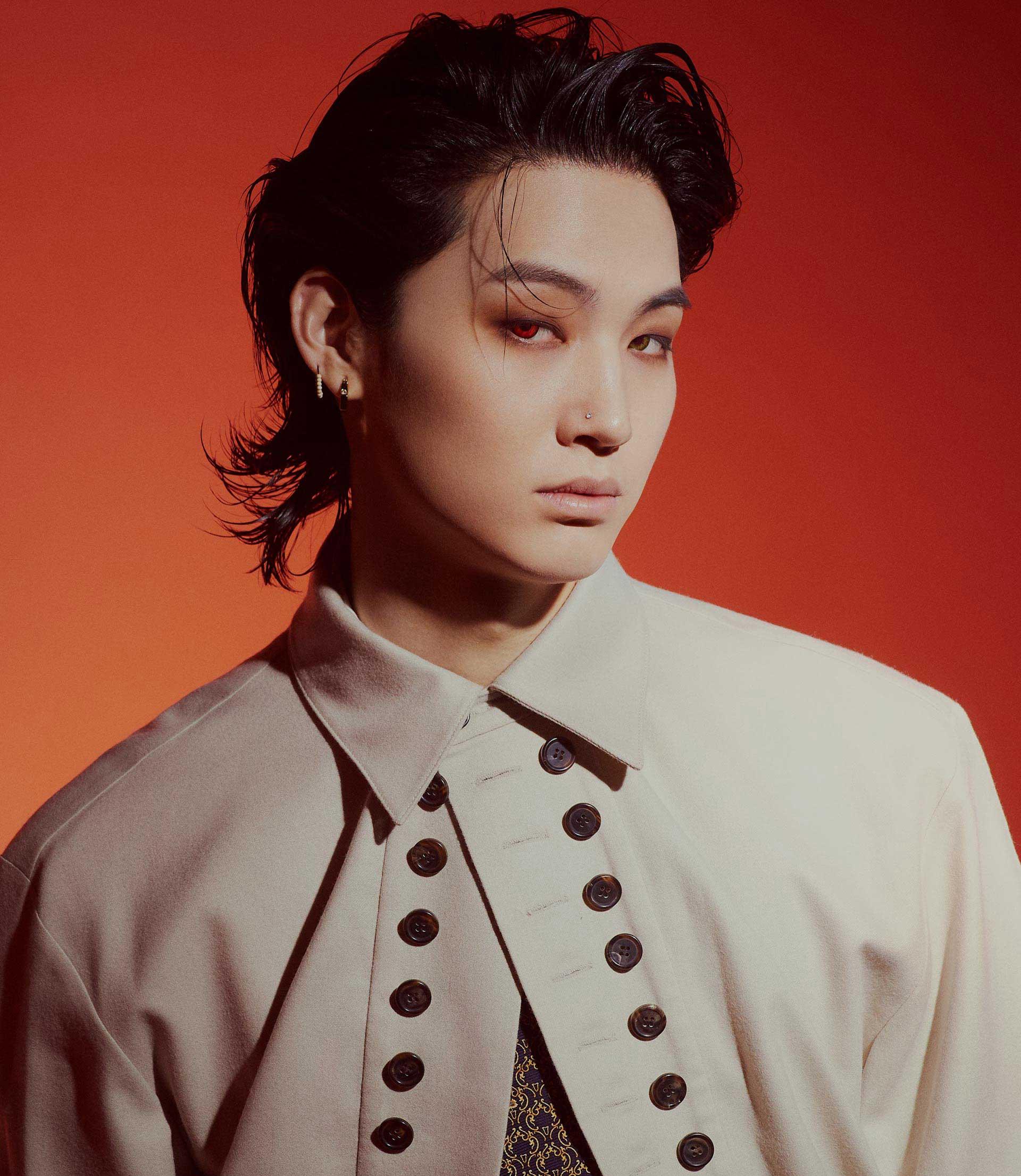 Although he hasn’t officially denied it, Jay B took to Instagram immediately after the story was released and posted this image on his story with the message “Why (are you) uploading something that isn’t so…”

On April 13, it was reported that Jay B has officially signed a contract with H1GHR MUSIC. According to the report, Jay B also based the decision on the condition that ØFFSHORE, the R&B soul crew he is part of, can also join.

The news came after previous reports that Jay B was in discussions with the agency, but H1GHR MUSIC stated that nothing had been confirmed yet.

After Jay B’s latest post, many fans speculate that the reports about his new contract with the company may not be accurate.