GOT7’s JB Shows Off His Pink Transformation for MAPS

GOT7’s JB shows off his new shocking transformation in a recent photo shoot for MAPS magazine. 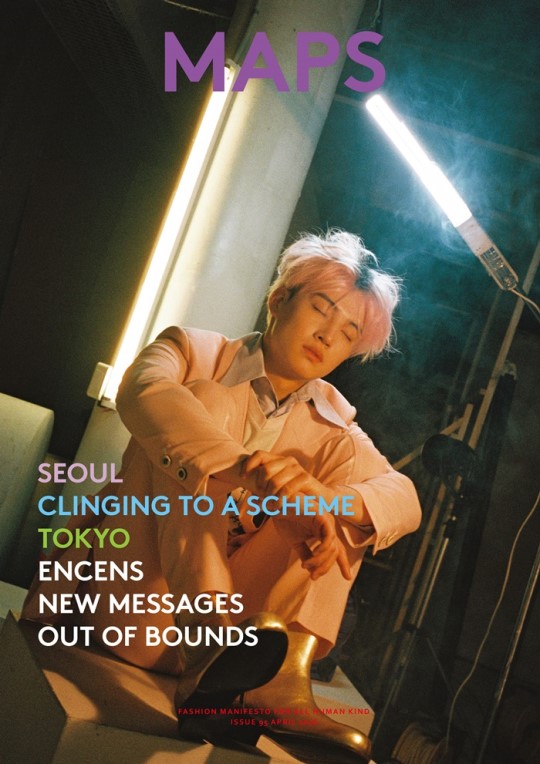 In the released photos, JB exudes free and unique style of his own. He grabs attention by displaying slightly different charm than his usual self as a GOT7 member. 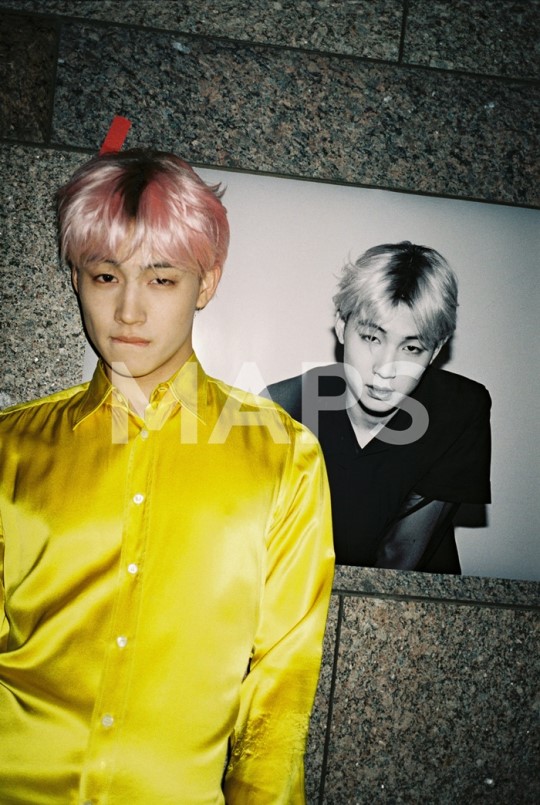 GOT7 is currently actively promoting their new mini album “Flight Log: Departure” which was released on March 21. 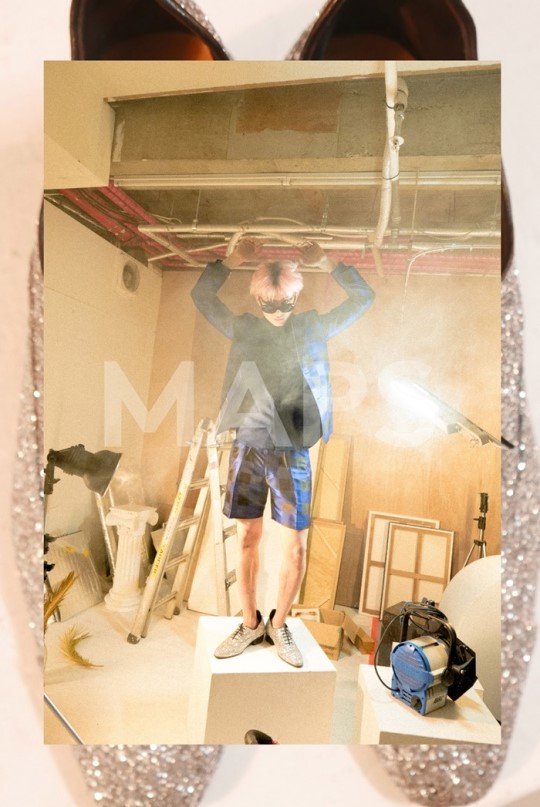 Support the artist by buying GOT7 – Flight Log: Departure from YesAsia