Currently, Jinyoung (GOT7) is a household name in the K-Pop community, where he is known for his versatile skillset. He is a great dancer, vocalist, actor, etc. However, he does have a history with his name and has actually changed it 2 times. Let’s take a look back on this household idol and his complicated name history. 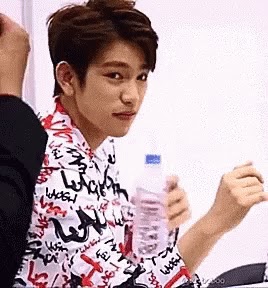 Jinyoung initially debuted as Jr. in JJ Project alongside fellow GOT7 member JB. Jinyoung was given this name because he shares the same name as Park Jinyoung, the head of JYP Entertainment. It was supposed to signify that he was a miniature version of Park Jinyoung.

Jinyoung eventually changed his name from Jr. to Junior because of the way that broadcasts would pronounce his name as “J-R”, just saying the two letters. Changing his name to Junior was a way for people to know his stage name and its actual meaning better. 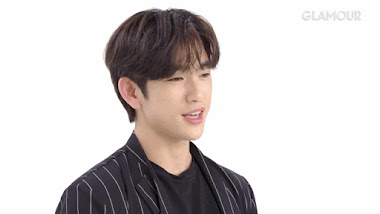 Jinyoung eventually scrapped his stage name completely and started going by his real full name of Park Jinyoung. He said the reason was simple and that he no longer wanted to use the same name as the CEO of his company and wanted to show his overall growth. 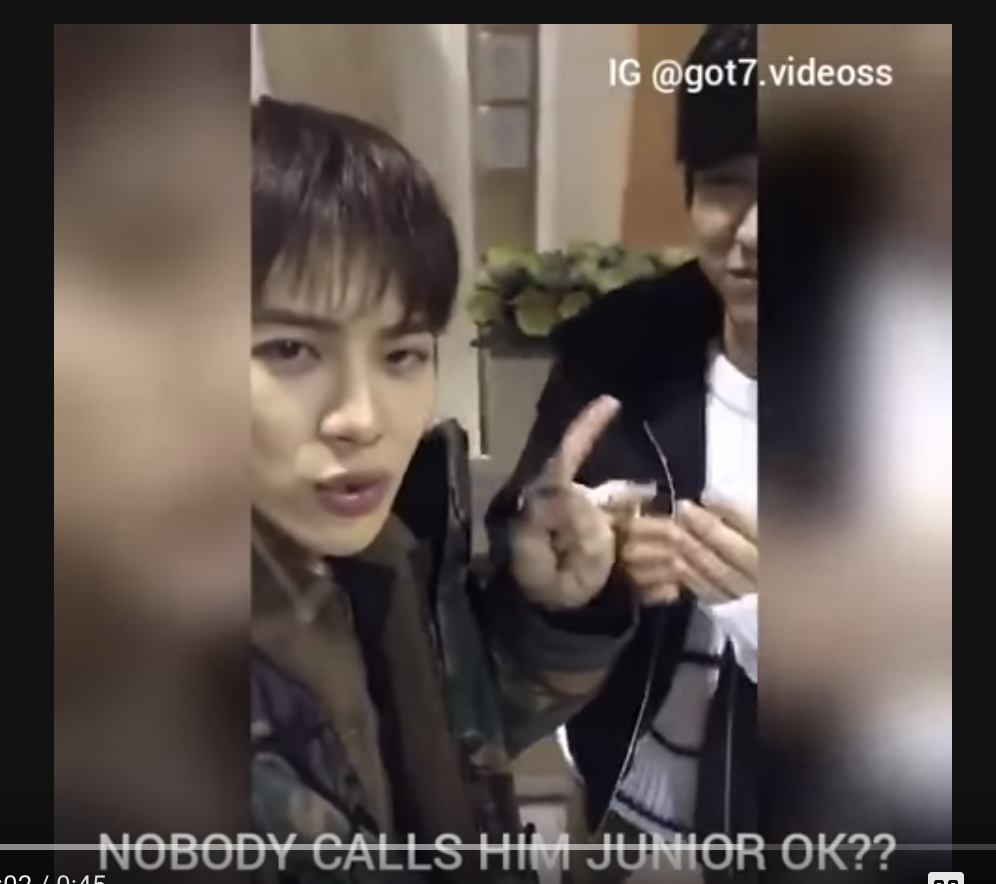