tvN’s “He Is Psychometric” starring GOT7’s Jinyoung has officially confirmed its first episode airdate as March 4.

With the announcement, the drama released the first photos of Jinyoung’s character Ian in the drama, a high school boy who has the power to see the afterimages of one’s memories upon physical contact. After three seconds of contact, he can even read someone’s secrets.

Ian is young, however, and very much a fledgling when it comes to his powers, with a free spirit that never fails to land him in trouble. 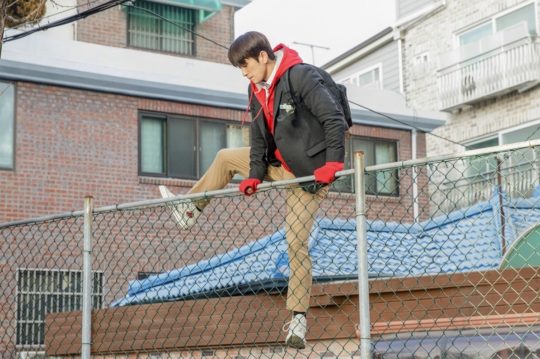 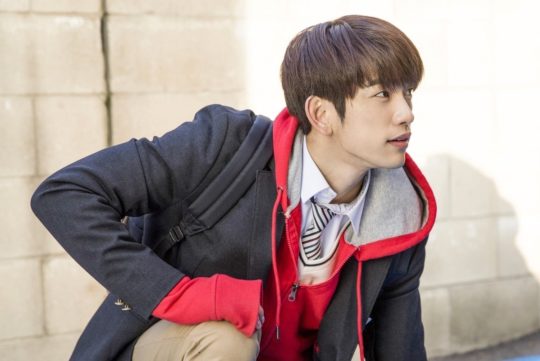 In the latest teasers from the drama, Ian opts out of using the school’s main entrance, jumping the fence instead, and we see that Ian has his sleeves pulled down over his hands — a barrier to physical contact and activation of his powers.

Jinyoung stars opposite Shin Ye Eun in the role of Yoon Jae In, a girl who holds closely guarded secrets.

“He Is Psychometric” airs on March 4 at 9:30 p.m. KST after the conclusion of “The Crowned Clown.” 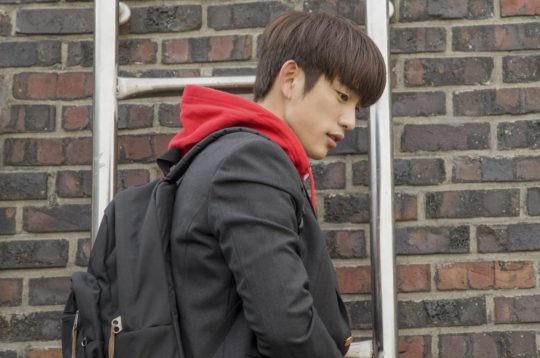