GOT7 performed in Sydney for the first time since debut where they impressed the concertgoers with their live vocals, intricate choreographies and big personalities. 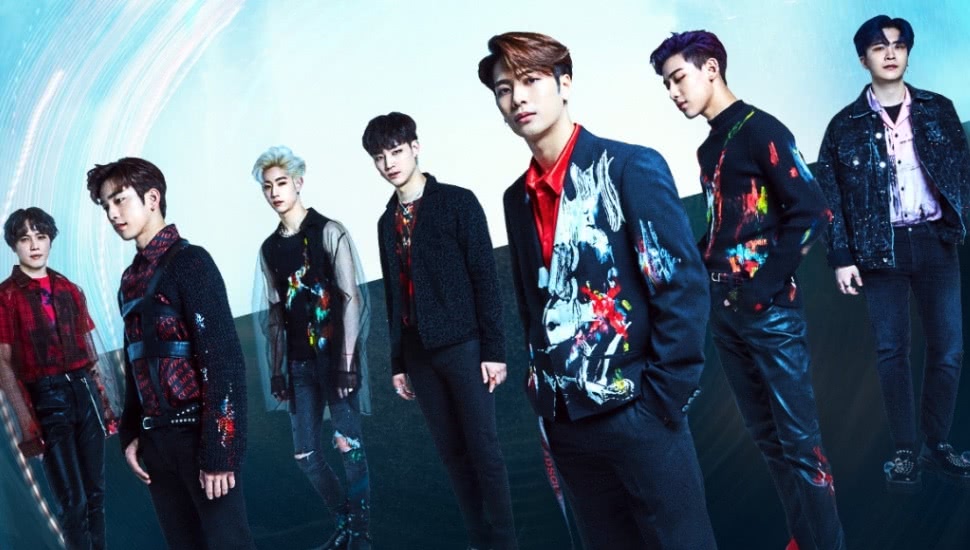 After performing many of their most popular and newest songs, it was unfortunately time for them to say goodbye. 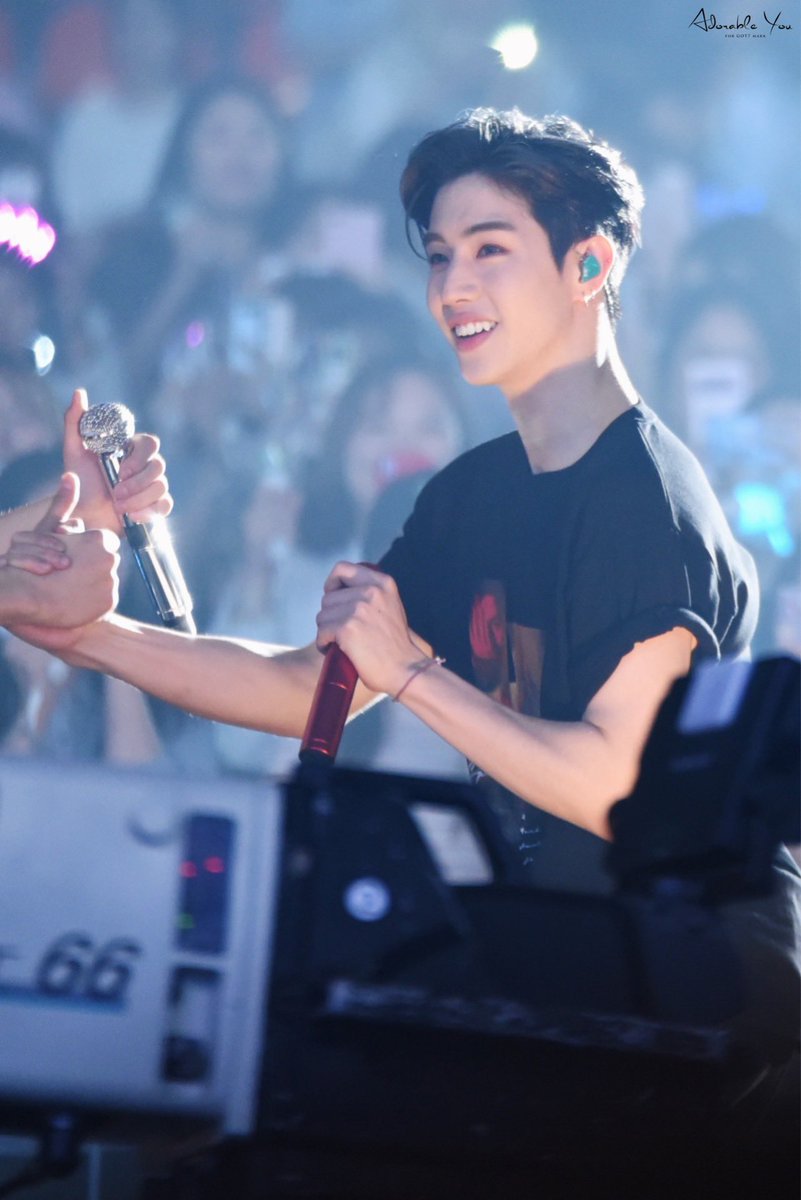 Mark told the audience that he had a lot of fun at their concert but before he finished off, he pointed out that it was great to see that there were quite a lot of male audience members at the concert.

I saw there’s a bunch of guys tonight, can you guys make some noise? 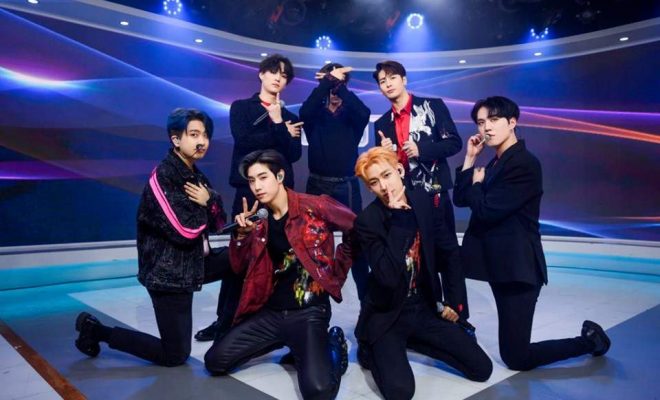 Mark stated that if they came because of their girlfriends, then he wanted to give them some advice about how to treat their significant other. 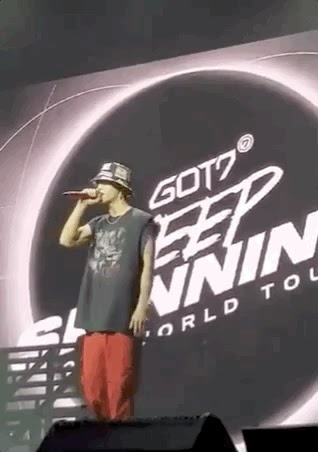 Many of the audience members cheered, clearly agreeing with Mark’s advice.

While he started off with some wholesome advice, Mark finished off with a friendly warning to all the boyfriends if they make GOT7’s fans upset. 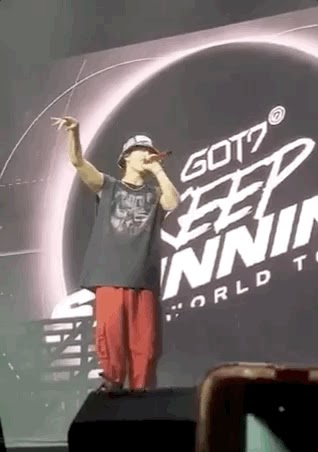 With that, Mark showed a glimpse of his “LA Gangster” thug side, letting all the men know what they are in for if they ever mess with Ahgases. 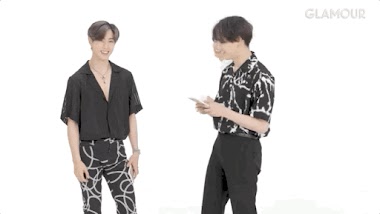 On that note, it was clear that everyone got the memo that GOT7 and Mark want the best for their fans, and that crossing them is not something that anyone would want to do. 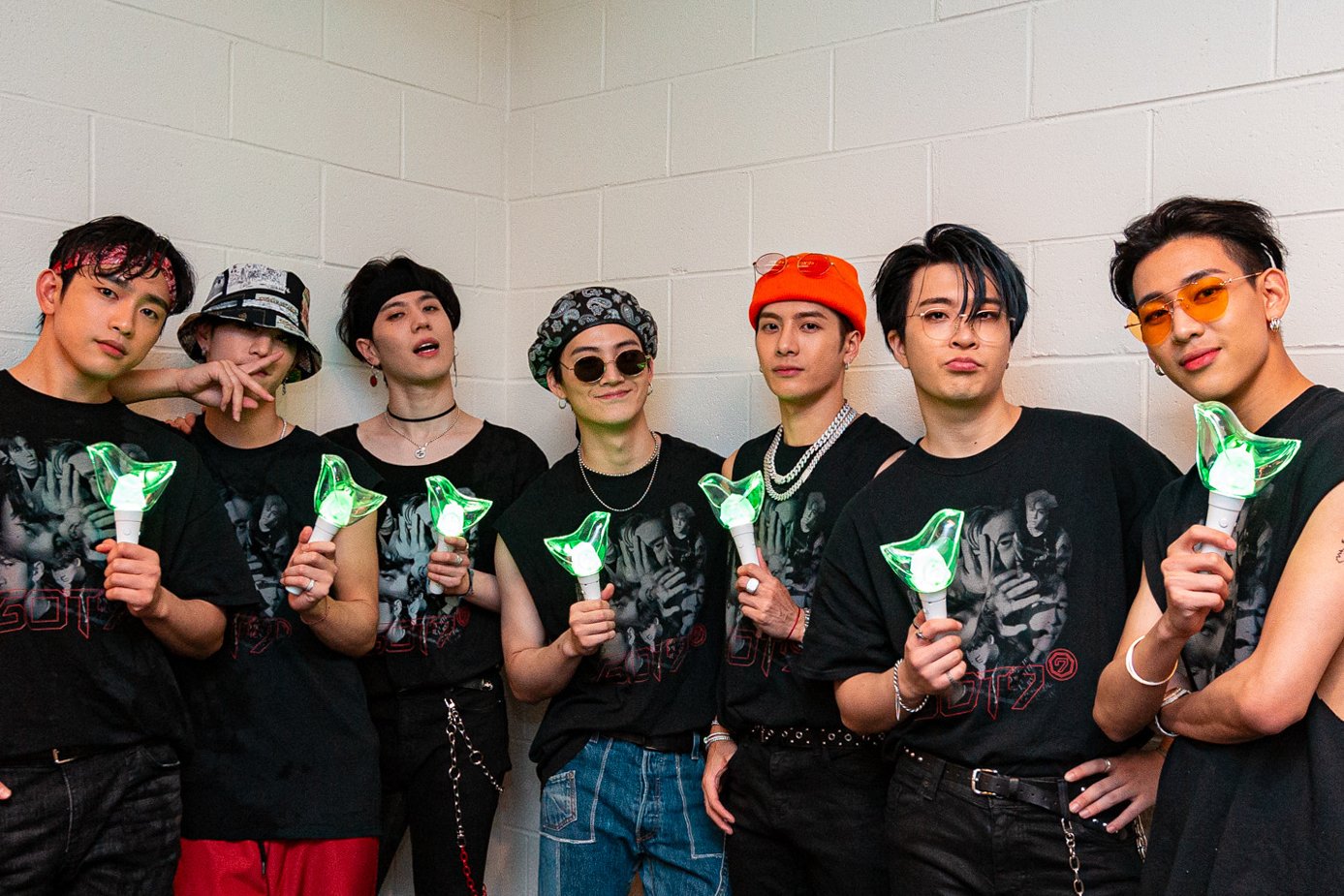 Still, Mark showed that he was grateful that they came to the concert, hopefully having become fans of GOT7 by the end.

We want to thank you guys for coming out tonight too, even though it’s your first time seeing us. We appreciate you guys and hope to see you next time. 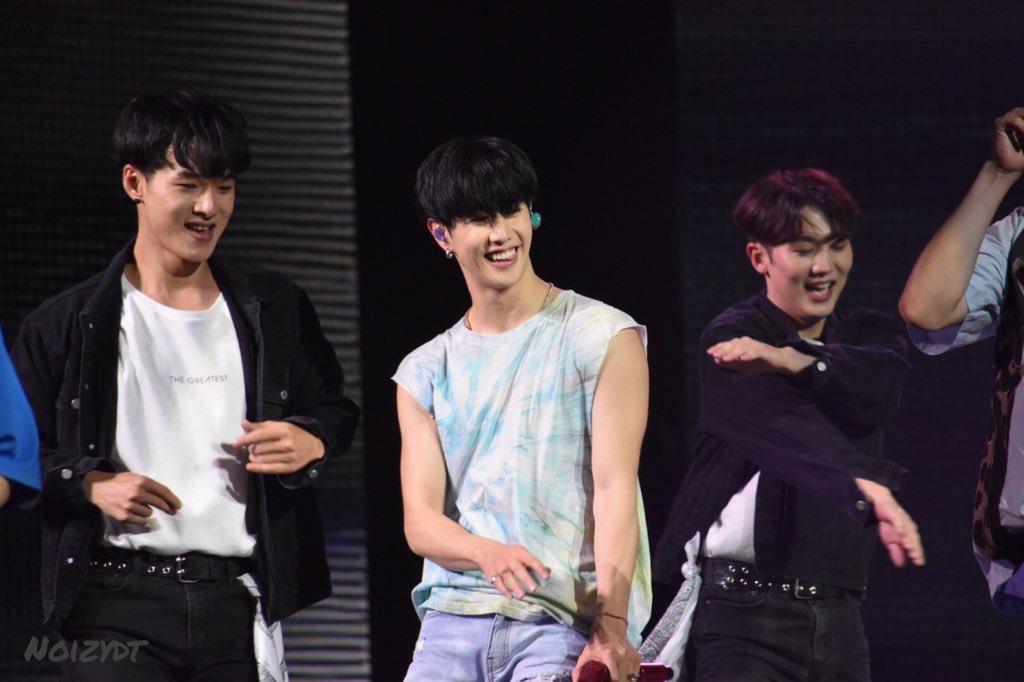 Fans have been appreciative of how Mark has got their back against any wrongdoing.

He reiterated that whenever fans go through difficult times, they should remember that GOT7 has always got their back.

And for any boyfriend who wants to mess with iGOT7, Mark is definitely not someone you would want to get in a fight with.

mark will you be my boyfriend so i never have to be upset again ????

Regardless of Mark’s warning, both fans and GOT7 members had an incredible time at the concert.

Sydney! We had an amazing time at the concert last night! Thank you guys for coming to the show to support us. Love you guys! See you next time!

GOT7 will continue to embark on their “Keep Spinning” 2019 World Tour, going through Europe and Asia for the remainder of this year.