In an Instagram live stream, award-winning producer Ryan Tedder divulged information which may confirm the rumored collaboration between BLACKPINK and Lady Gaga.

As BLACKPINK approaches one year without a comeback, BLINKs have been worrying more and more about when they’ll hear new music from the group. Recently, rumors have been circulating of a collaboration with Lady Gaga, but nothing was officially confirmed. 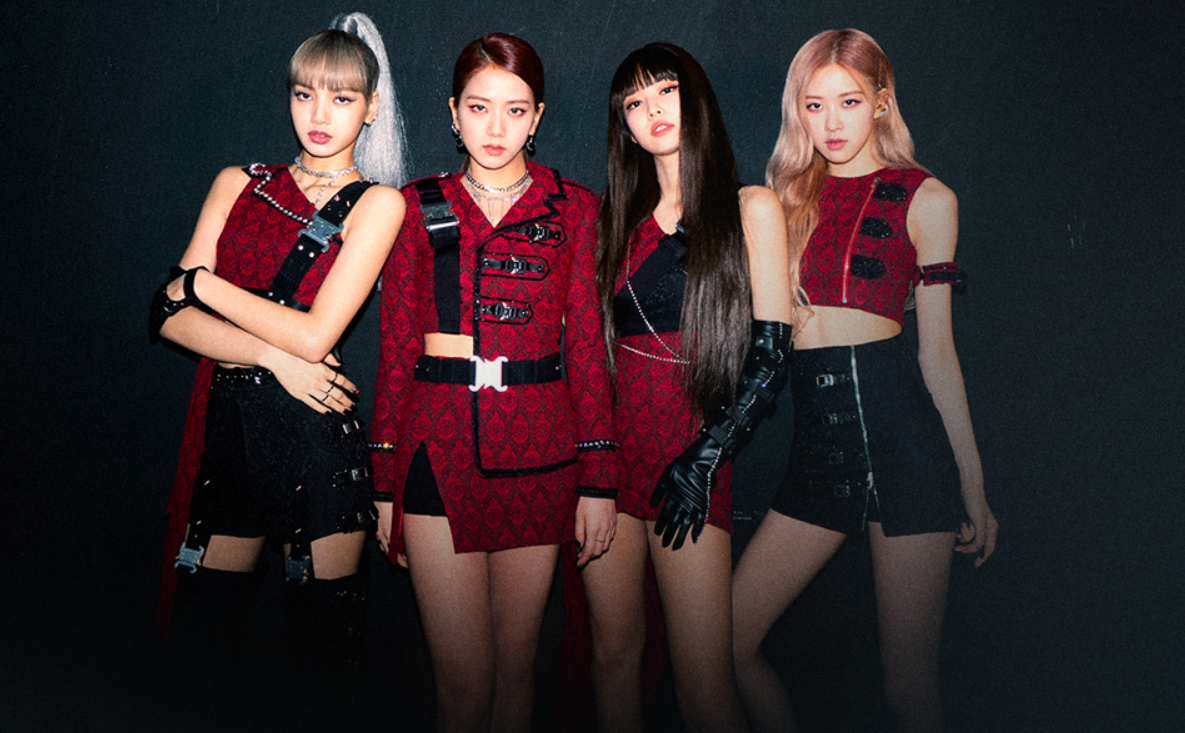 But now, in a recent live broadcast, world-famous producer Ryan Tedder has dropped some major hints. During the live stream, Tedder revealed he has new music coming out with BLACKPINK.

I’m a huge fan of BLACKPINK. I’m actually going to be working with BLACKPINK—that’s a fact.

Ryan Tedder holds joint first place for record producer with the most GRAMMY Awards for Album of the Year—for Adele’s 21 and 25 as well as Taylor Swift’s 1989. He’s also worked on numerous hit songs for major artists like Beyoncé (“Halo”), Ariana Grande, Camila Cabello, and Ed Sheeran. You may know him best as the lead vocalist of One Republic, which made it big with songs like “Apologize” and “Counting Stars”.

But what does this have to do with Lady Gaga and her upcoming album, Chromatica? Well, there’s actually a big connection. 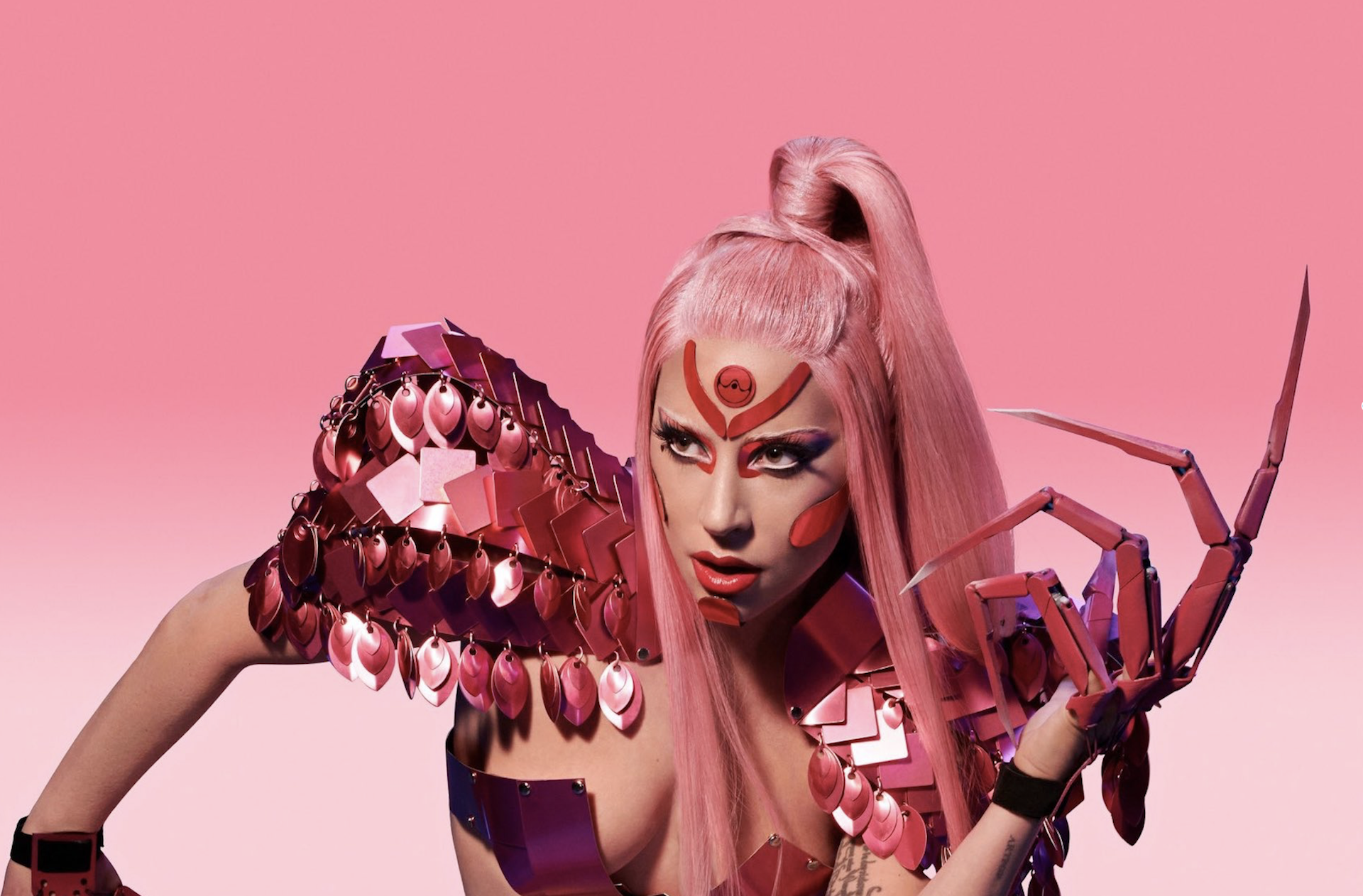 In an interview with Official Charts UK on March 12, Tedder revealed that he worked on one of the tracks from Chromatica. He didn’t name it, but he was full of praise for the song. He called it a “true unicorn song” and emphasized that “[Gaga] is going to give a lot of people what they want”. But Tedder wasn’t the only producer to work on the track—so did GRAMMY-nominated BloodPop.

And guess who BloodPop recently followed on Instagram? Every member of BLACKPINK! 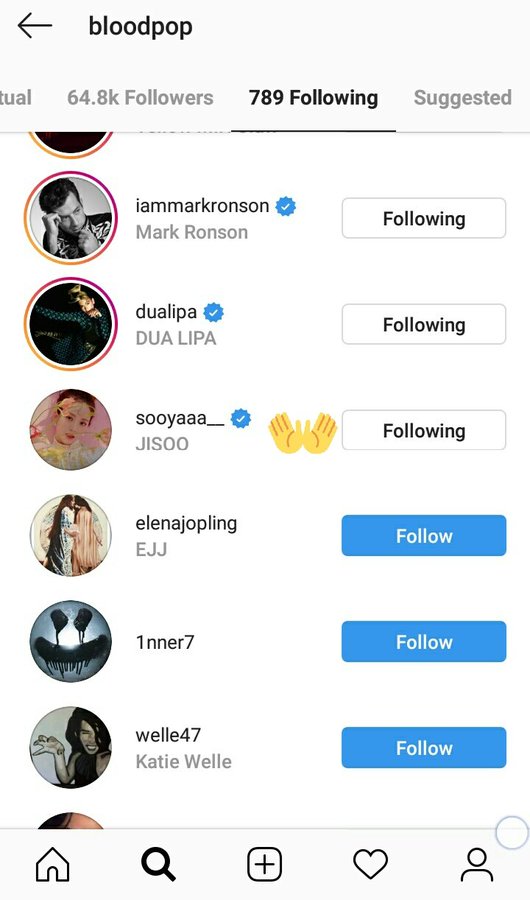 Recently, an alleged Chromatica tracklist leaked. This list claimed that BLACKPINK would feature on track 5, “Kindness Punks”—appropriate, since BLACKPINK almost debuted with the name PINK PUNK. 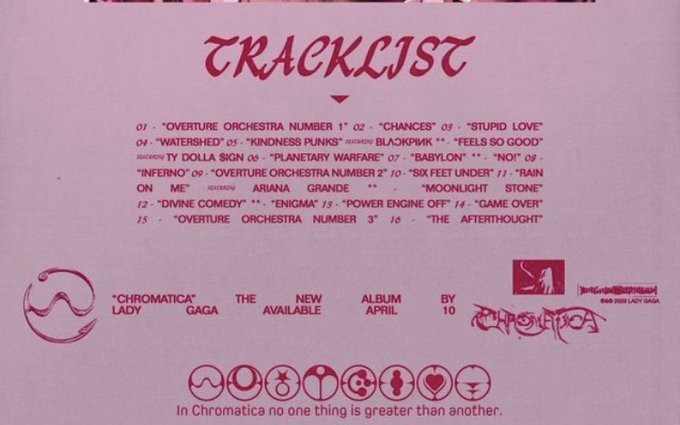 I’ve become very mindful of my position in the world… and I consider myself to be a kindness punk.

So, while there’s still no official confirmation that a BLACKPINK x Lady Gaga collaboration is coming, it’s looking more and more likely by the day. Several weeks ago, YG Entertainment stated that they cannot confirm or deny anything currently. But with Chromatica due to release on April 10, an official tracklist should be on its way any day now.

"I'm actually going to be working with BLACKPINK; that's facts."

Ryan Tedder is the lead vocalist of One Republic, and is also a songwriter-producer. pic.twitter.com/AAXk7l6vwf