6 K-Pop Groups That Had To Change Their Fandom Names

Whether you love or hate your favorite group’s fandom name, there’s no doubt that they become precious to the fans and the artists alike. Sadly, however, some groups have had to change the fandom names they originally fell in love with.

Back in April 2019, Big Hit Entertainment announced that TXT’s fandom name would be Young One—a play on the Korean word yeongwon, meaning “forever”.

However, fans of Girls’ Generation soon flooded the company with messages pointing out that Young Ones is Tiffany Young‘s official solo fandom name.

Within a few weeks, the company issued a statement apologizing for not doing cross-checking existing names diligently. By August 2019, the group had devised a new fandom name: MOA, which stands for “Moments of Alwaysness”. The name MOA represents every moment TXT and fans spend together, always and forever.

In February 2021, Cignature’s fandom name was revealed to be Ciluv—a combination of Cignature and “luv”.

But just hours later, C9 Entertainment retracted the fandom name announcement after realizing that the Korean spelling and pronunciation of Ciluv (“shi-leob“) is the same as Syrup, the fandom name of girl group G-REYISH.

As of yet, the company is yet to announce a new fandom name. Some suggestions from fans include Cignets, Cignals, and Ciggies.

In March 2020, S.A. ITAINMENT announced they’d given CRAXY a fandom name: CRAVITY, a combination of CRAXY and “gravity”.

However, in April 2020, Starship Entertainment debuted a new boy group called CRAVITY. Their name combines “creativity” and “gravity”, and also stands for “center of gravity”. As such, by September 2020, CRAXY announced they’d be changing their fandom name to avoid overlap.

After taking suggestions from fans, CRAXY announced in 2021 that their new fandom name would be CROWN.

In June 2020, ANS held their first fan-meeting where they revealed their fandom name to the audience: ANSWER.

But it seems that ANS Entertainment wasn’t aware that Answer was already the fandom name for girl group HINT.

By August 2020, the group announced they’d be changing their fandom name to ANSer—a combination of “ANS” and “power” or “forever”.

In February 2018, Girlkind’s fandom name was revealed to be Onekind, likely symbolizing Girlkind and fans becoming one together.

But the following month, the group had to change the fandom name after learning it had overlap with Sechs Kies leader Eun Jiwon‘s fandom name—1KYNE, which sounds phonetically similar to Onekind. 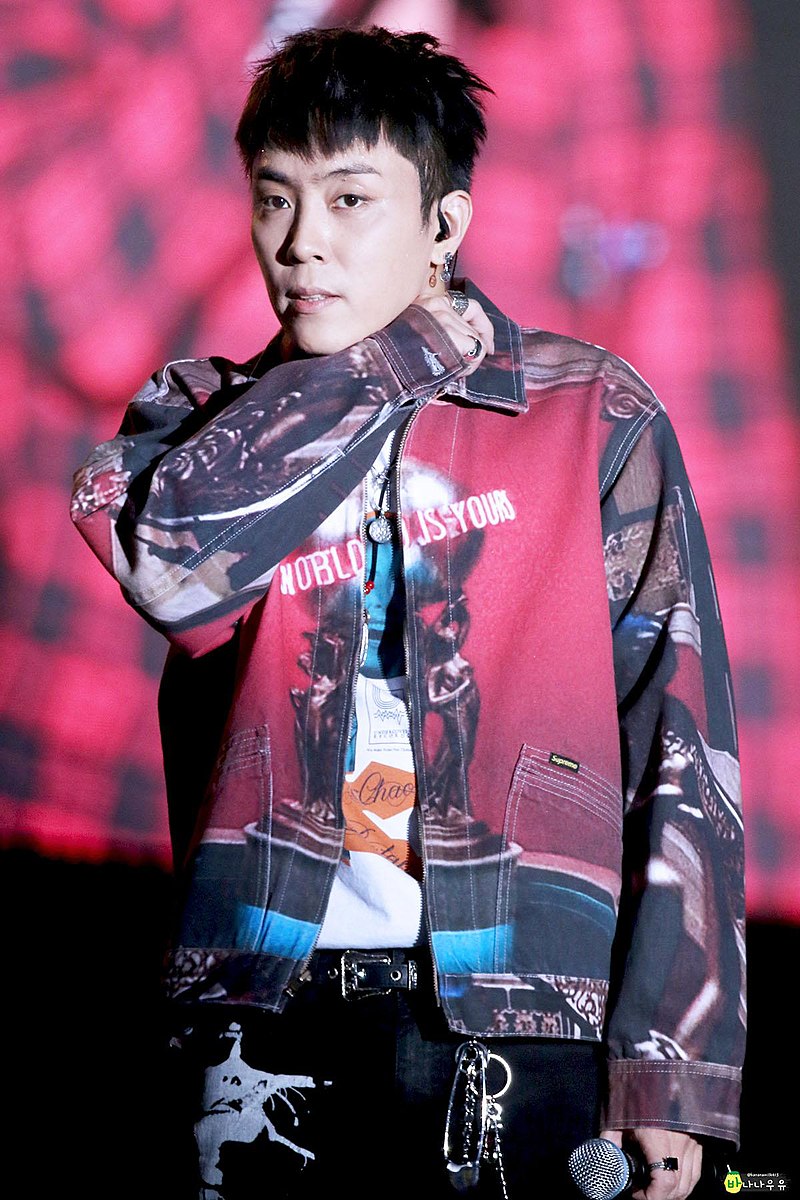 Instead, Nextlevel Entertainment decided to name the fandom Fanforce.

Within hours, however, the group announced the name would be changing due to similarities with BESTiny, the fandom name of girl group BESTie.

In March 2016, they announced a new fandom name: CandY, which stands for “CROSS GENE and You”.