Have you ever wondered how your favorite group got their name? Before debuting, most idol groups go through a bunch of name changes until they find the perfect one. Some of the pre-debut names fit the group’s image perfectly, and others not so much. Do you prefer these groups’ original names or their current ones? 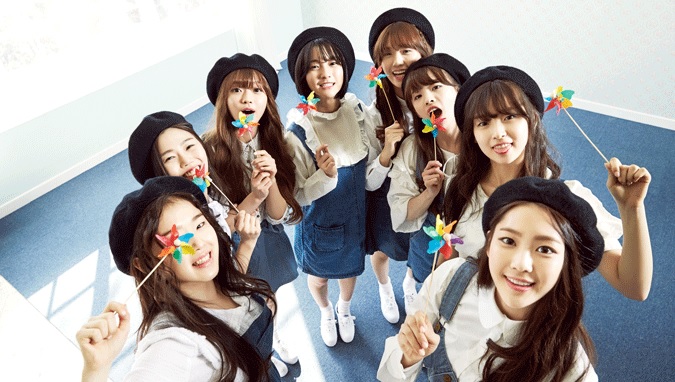 The members of Oh My Girl thought up a bunch of different names before debuting, including “Puzzle,” “Marshmallow,” and “Nameless Girls.” They later settled on “My Girl” as their group name, but ended up changing to “Oh My Girl” before they debuted to have a more lovely image. 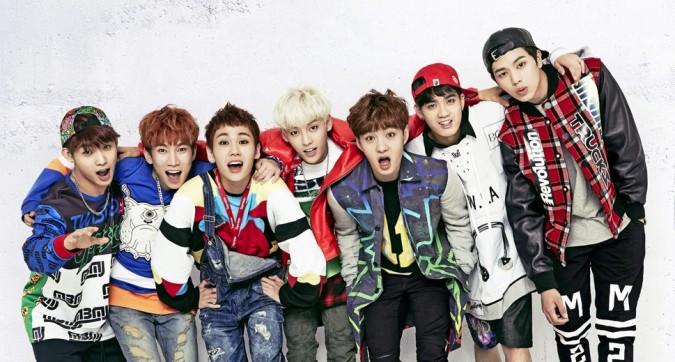 BTOB wasn’t the group’s name from the beginning. They went through a series of group titles, including “Arirang,” “Asian King,” “Sonic,” and last not but not least, “74,” because “it had a nice ring to it.” 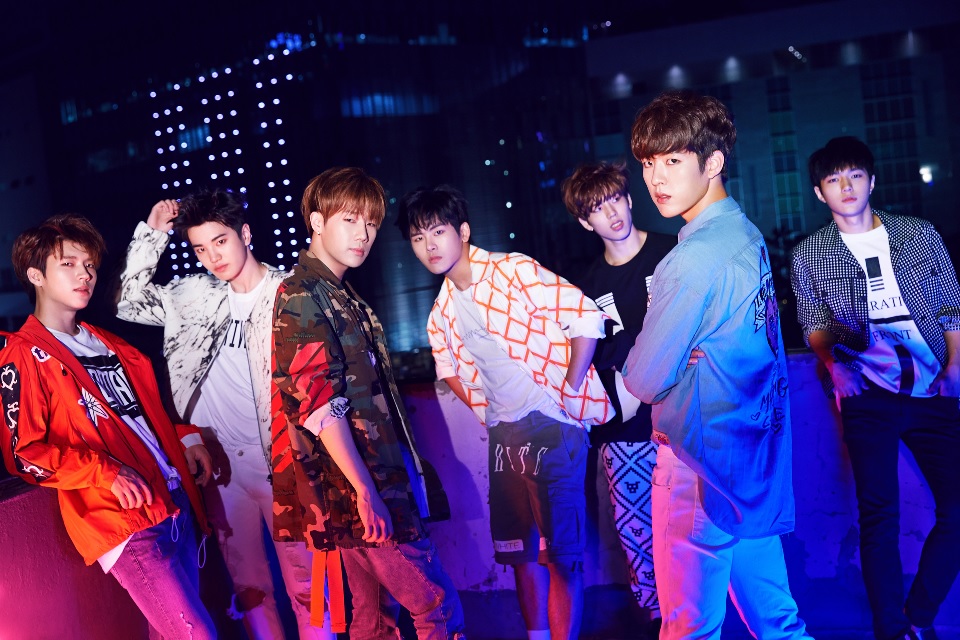 The CEO of Infinite’s company gave the group a series of names, including “Blackberry,” “Icons,” “Supersonic,” “The Big Dipper,” and “I-Pop.” However, the Infinite members were worried at the time because they didn’t like any of those choices. Luckily, their CEO gave them the name “Infinite” right before their debut, and the name stuck. 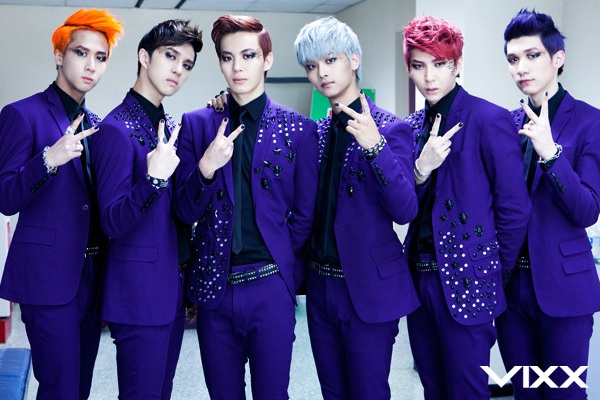 In an interview, N of VIXX revealed that the group almost debuted under the name “J-Dice” and “Bluefish.” He followed by revealing, “I am so glad we didn’t debut as Bluefish.” 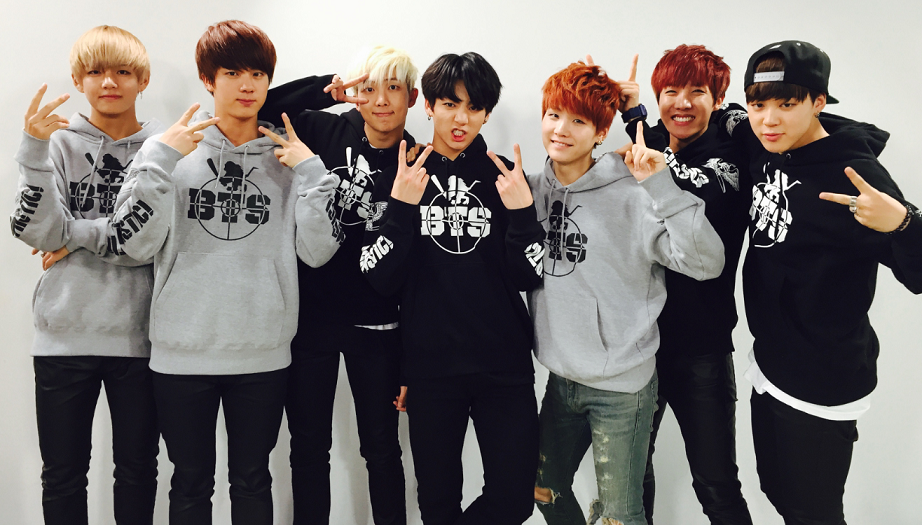 When asked about the group’s pre-debut names, BTS revealed that they almost debuted under the names “Young Nation” and “Big Kids.” At this, J-Hope said, “I think Bangtan Boys is better,” evoking laughter from the audience. 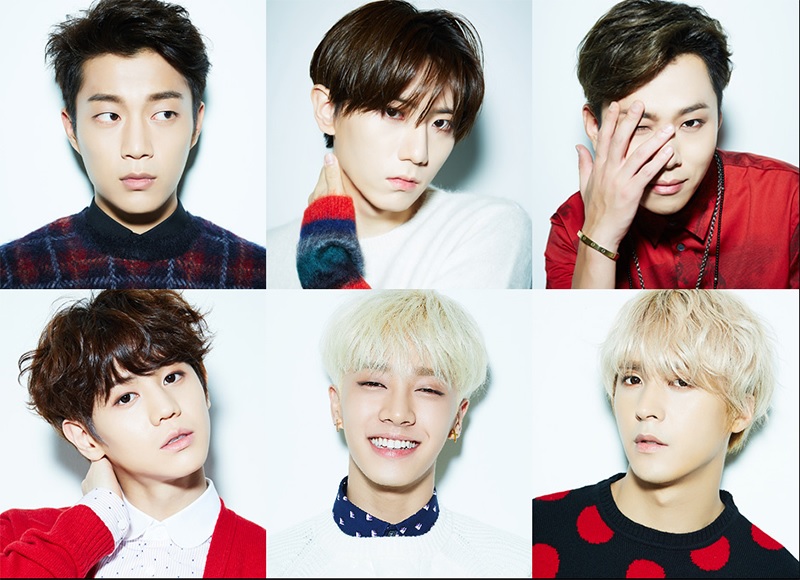 BEAST almost debuted with a few different names, with many inspired by real-life events. First, the name “300” was considered, after the Greek warriors. Aside from that name, they almost debuted as “6-Con” to represent six icons. Other names in consideration were “Genghis Khan” and “Gold, Silver, Bronze Eagle.” 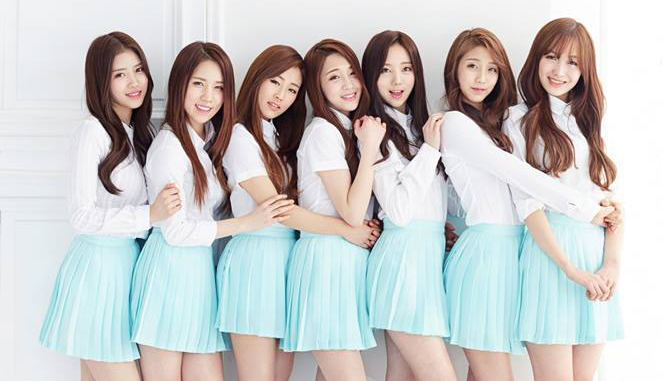 Lovelyz’ pre-debut name was revealed to be “Radiance” through an update on Woolim Entertainment’s Wikipedia page back in 2012. At that time, the group was listed as having 9 members and the page was captured for proof.

ZE:A stands for “Children of the Empire,” but the group almost debuted under a few less-sinister sounding names, including “V9” (which stood for Visual 9), “Web,” and “Vampire.” However the group’s name was ultimately decided to be the same as the Mnet reality show that the member’s starred in before debuting. When their name was first revealed, Kevin’s initial thoughts were, “We’re done for.” 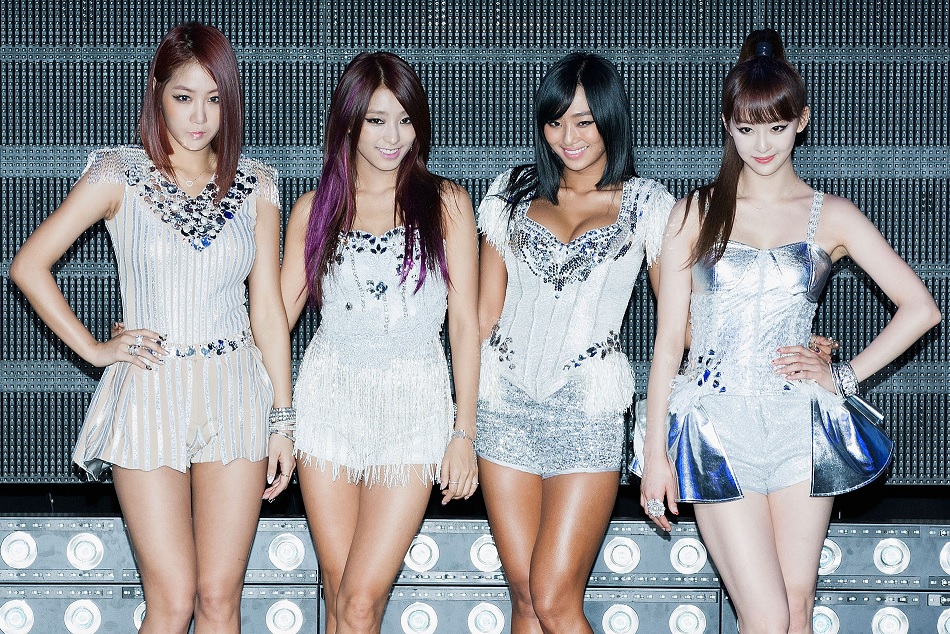 SISTAR almost debuted under the ridiculously long “Diridiri Daradara Duruduru Bop,” but fortunately Starship realized how difficult the name would be to pronounce and changed it. Fortunately we have a video of SISTAR doing a surprisingly good job of saying the name. 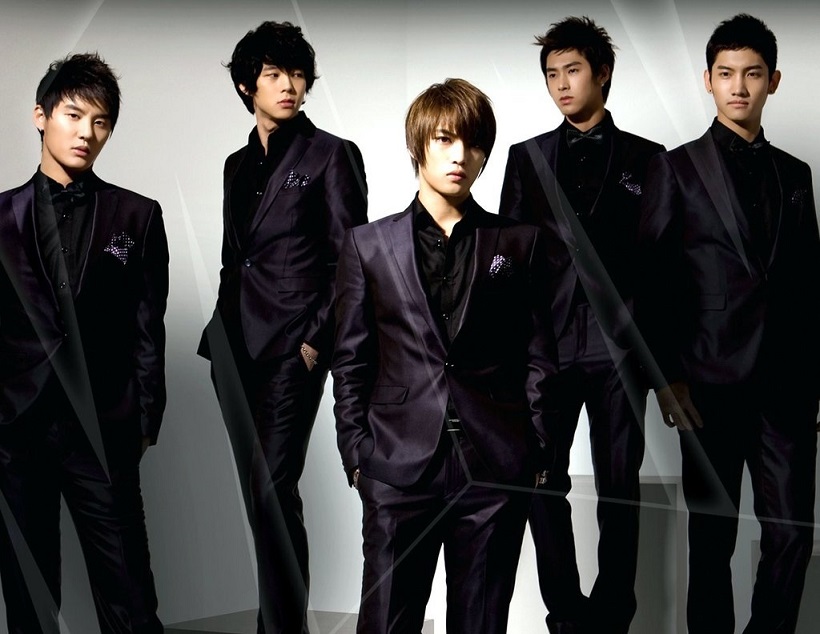 Fortunately, TVXQ debuted under their current name, because their previous name, “The Five Visceras,” refers to five internal organs and doesn’t sound appealing at all. Another one of their pre-debut names was “Whale That Eats Legends,” which is just as odd. However, they did have some good ones, including “SM5” and “Eastern Invincibility.” 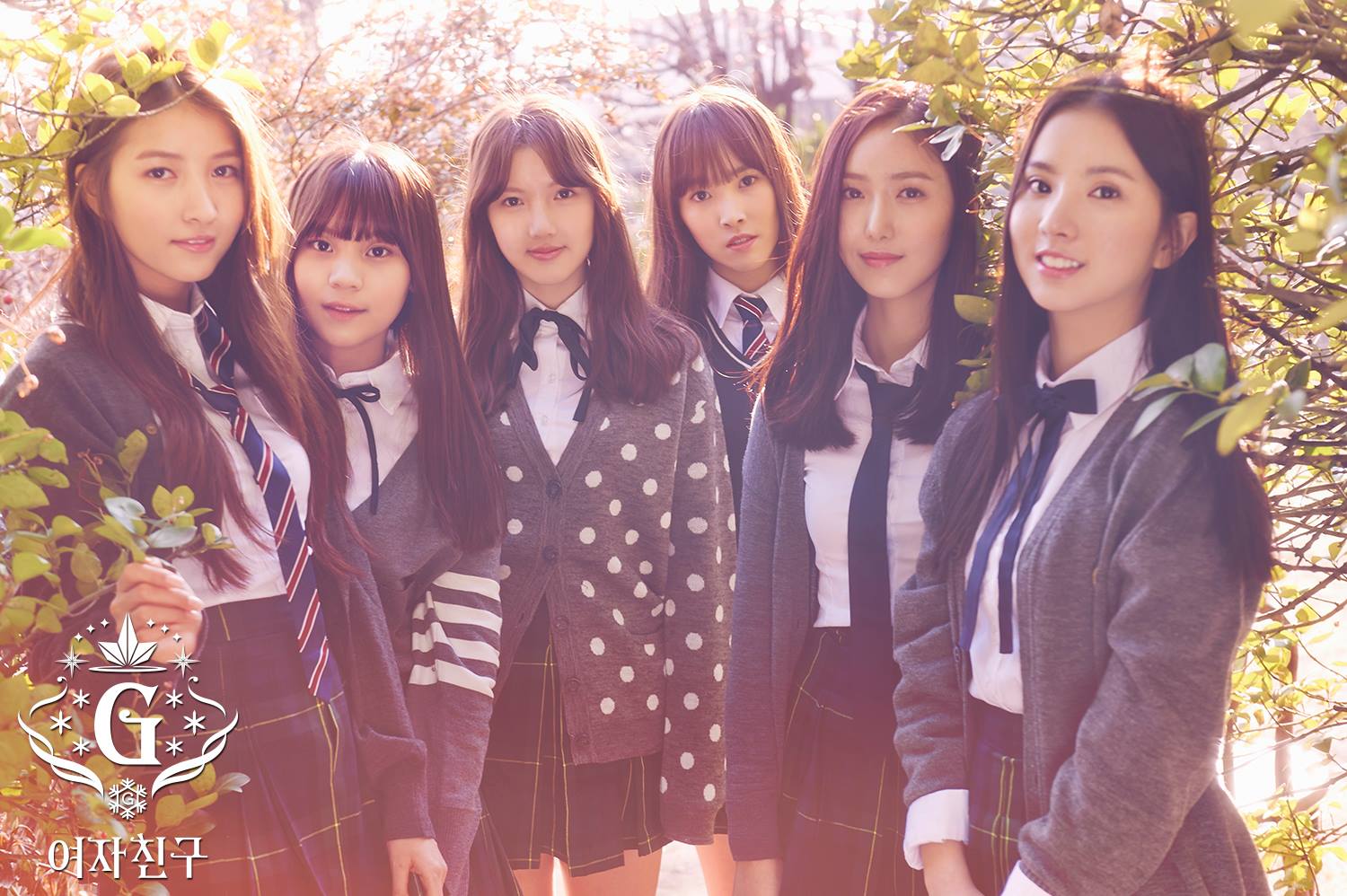 Before deciding on the name GFRIEND, the group had thought up a few other friendly-sounding names, including “World Peace,” “Hug Hug,” and “Guardian Angel.” Do you know any others? Which group do you think had the best pre-debut name?