Gugudan‘s Sally made an appearance on the Chinese audition program, Produce Camp 2020, and what she revealed during a recent interview has many fans concerned. 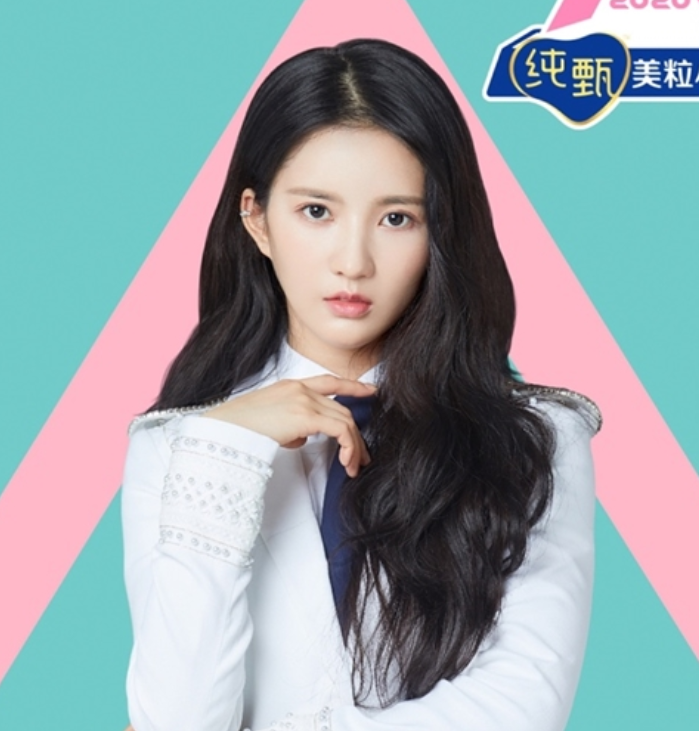 In an interview with a Chinese media outlet, Sally confessed that it was difficult being a member of Gugudan.

I debuted after being a trainee for 5 months in Korea. But I sensed a big difference between members from then on. Two of the members were already well-known, so there was a big gap. They already had fans, and the public focused on them. 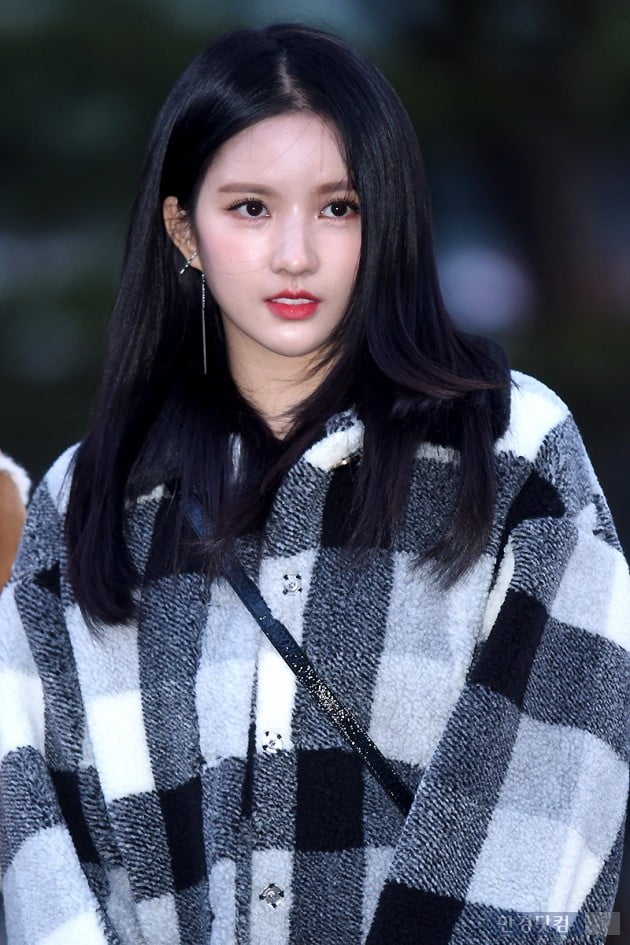 Sally then went on to reveal that her agency told her to go back home back in 2019.

At the beginning of 2019, my agency told me to go back home. When I asked them when I should come back, they told me there was no need to come back. 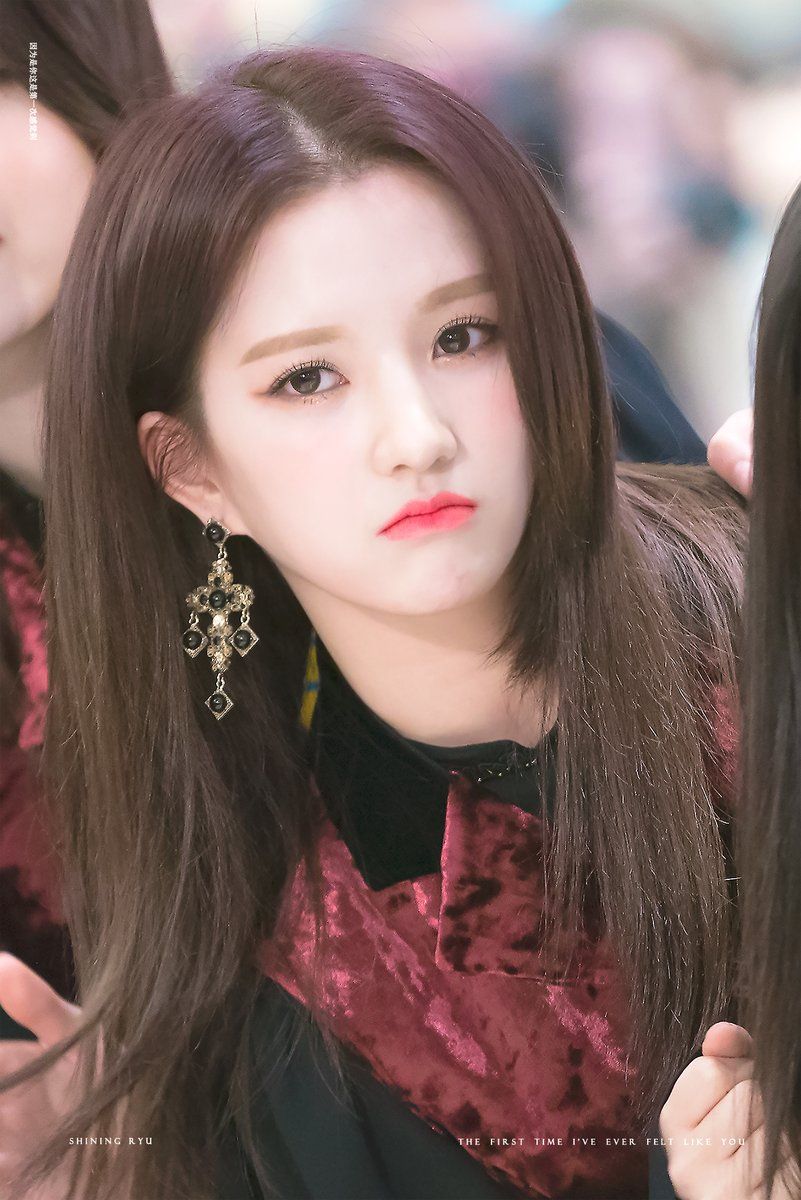 She explained that when the members were told to go home, they packed up all of their things in their dorm. Although some members tried to resist, they ultimately left because they found no way to stay. 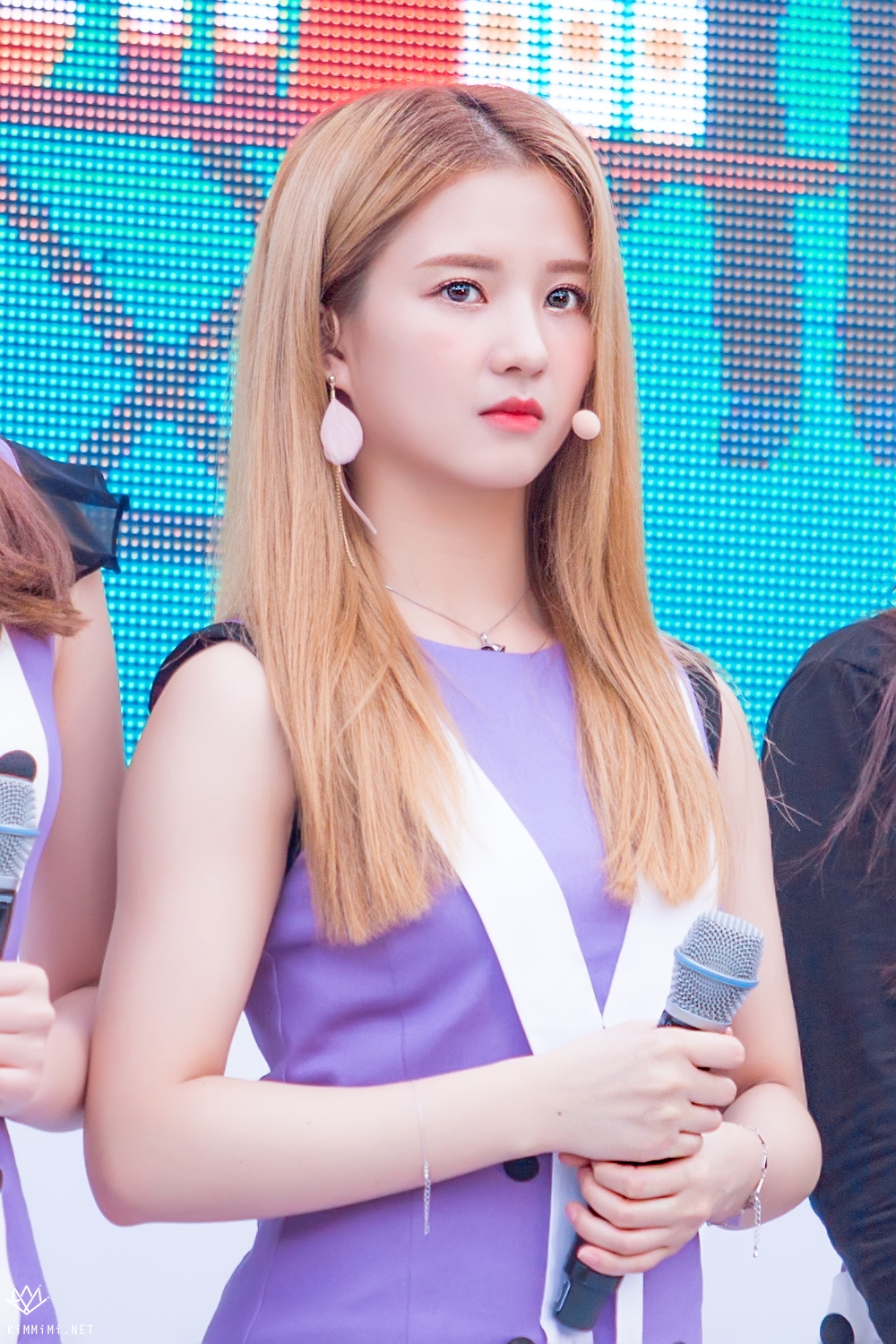 Even when everybody went back, I had no way of going back home, so I persisted. I was scared to go back home because then, my parents would know about my situation. My parents still don’t know what happened back then. 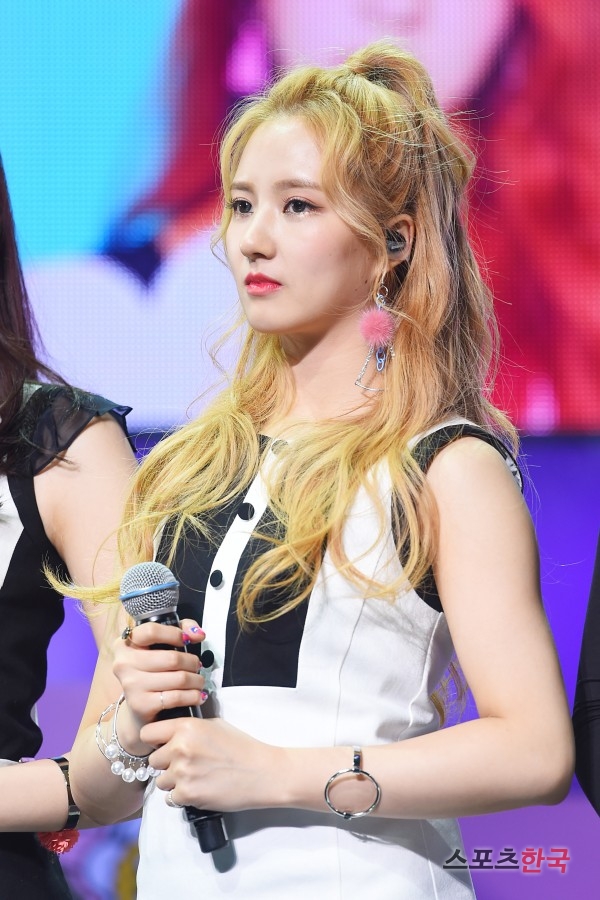 Due to the fact that Gugudan halted all activities following their comeback back in November 2018, this new revelation is going viral online. 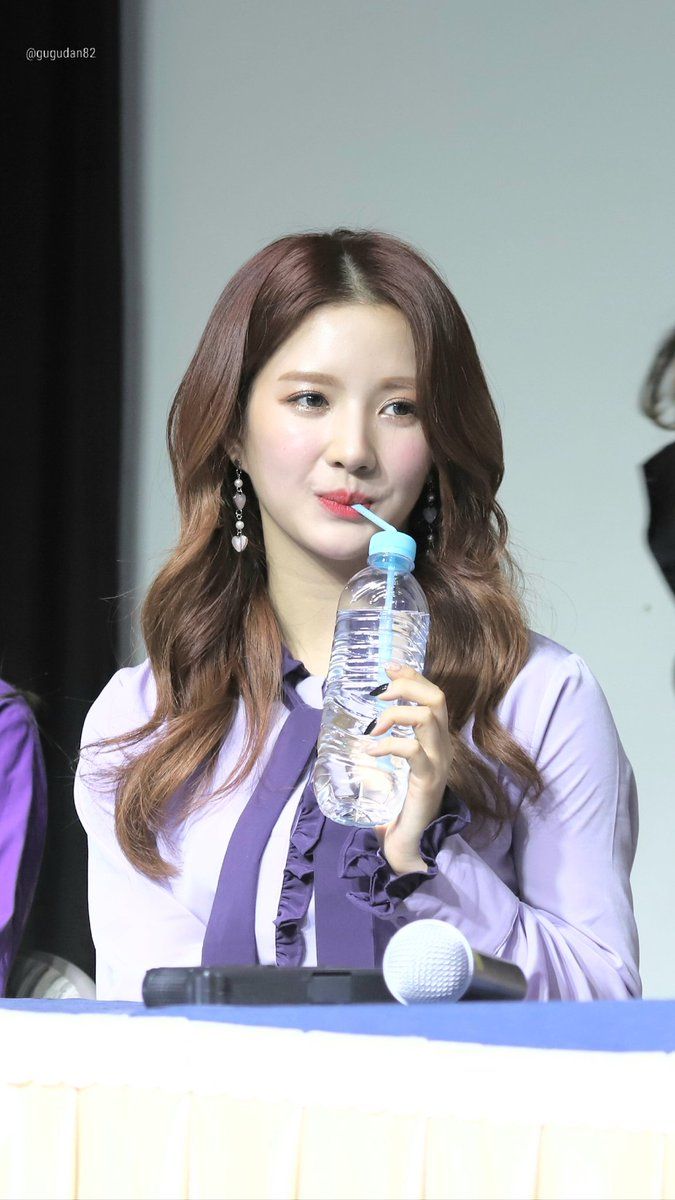 While fans are concerned that they have disbanded, no official announcement has been made thus far.