The biggest ever K-Pop festival in Southeast Asia, HallyuPopFest 2018, is happening over this weekend in Singapore, featuring more than 100 K-pop artists.

In a special intimate showcase, fans were treated to performances by gugudan and singer-songwriter and guitarist Yoo Seung Woo, known as one of the Top 6 of Mnet’s “Superstar K4”. 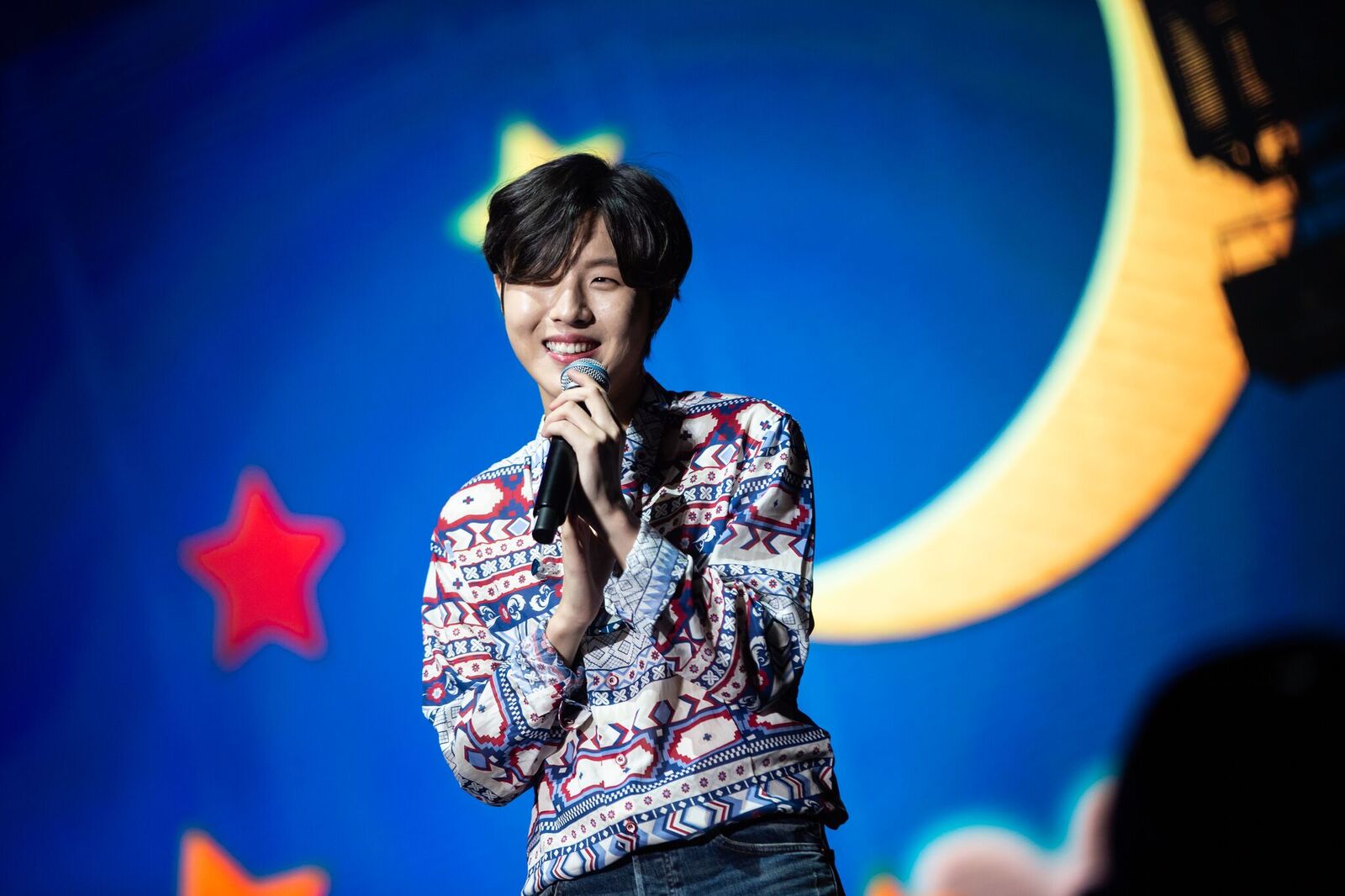 The showcase began with Seung Woo’s acoustic show, belting out familiar tunes such as ‘What Is Love’, featured on the OST of tvN’s “Another Oh Hae Young“, “Only U“, and “You’re Beautiful“.

Since it was Yoo Seung Woo’s first time performing in Singapore, he took the opportunity to thank fans in a gentle, heartfelt speech:

“It’s my first time visiting Singapore. I’ve never been to many parts of the world, but whenever I travel, I’ll definitely find interesting things in that location. There are many popular artists waiting for me behind but you guys recognize me and I’m grateful. It’s strange feeling to hear fans call out my name and I hope that all of you will enjoy my performance.” 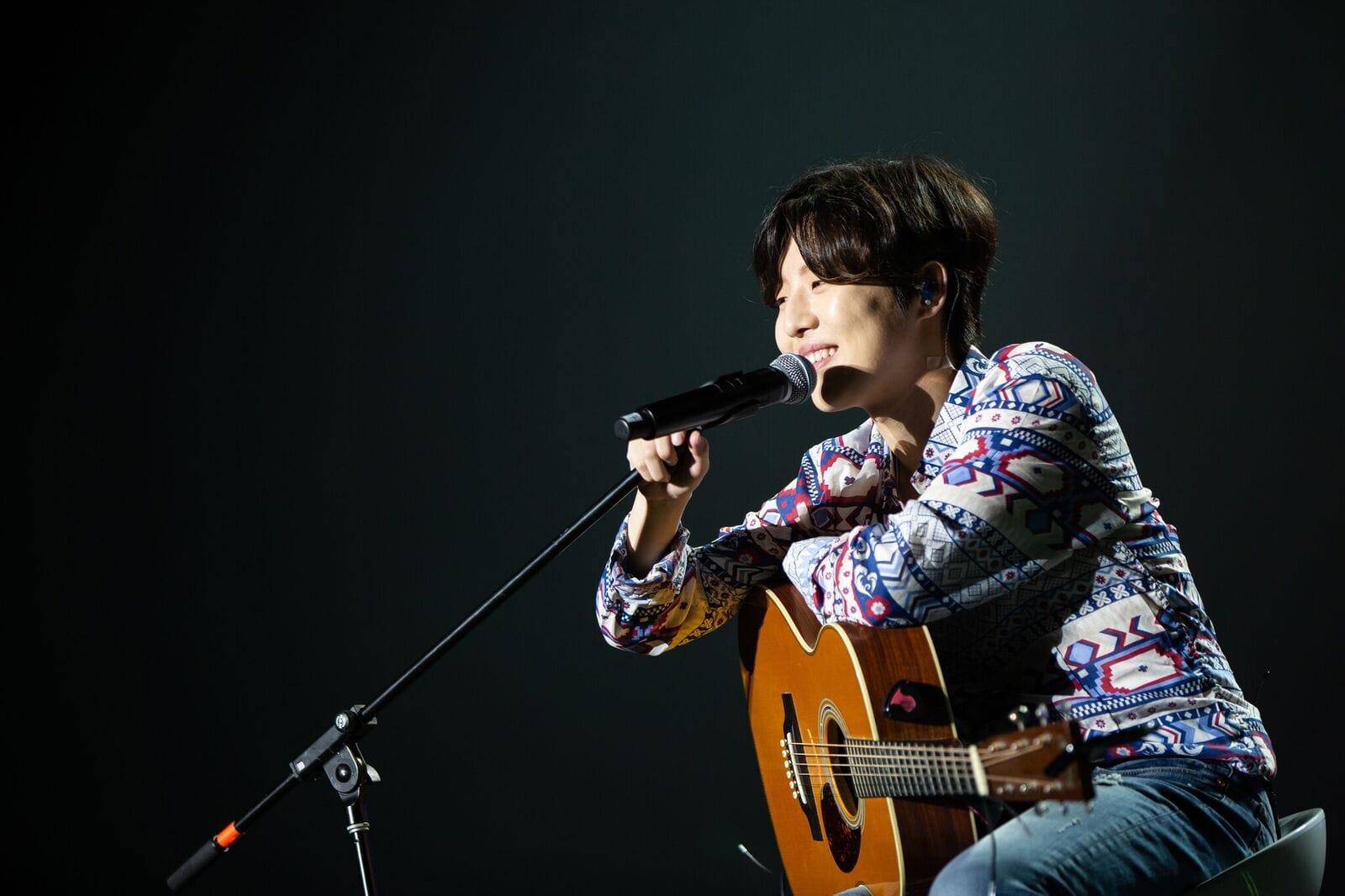 In a game segment, Yoo Seung Woo was tasked with the challenge of showing fans what he would do if he had to propose to a girl. He chose to serenade the audience by performing a sincere rendition of Billy Preston’s “You Are So Beautiful”, and ended his segment with “Tonight.”

Following his segment, gugudan lit up the hall with their recent hit, “The Boots“, as well as famous tracks like “A Girl Like Me“, and “Rainbow.” They mentioned being mesmerized while listening to Yoo Seung Woo’s sweet voice back stage, and expressed their excitement to be back in Singapore after their fan meet in the country last year.

During their game segment, gugudan was tasked with the challenge of showcasing cute, lovely, and chic poses: 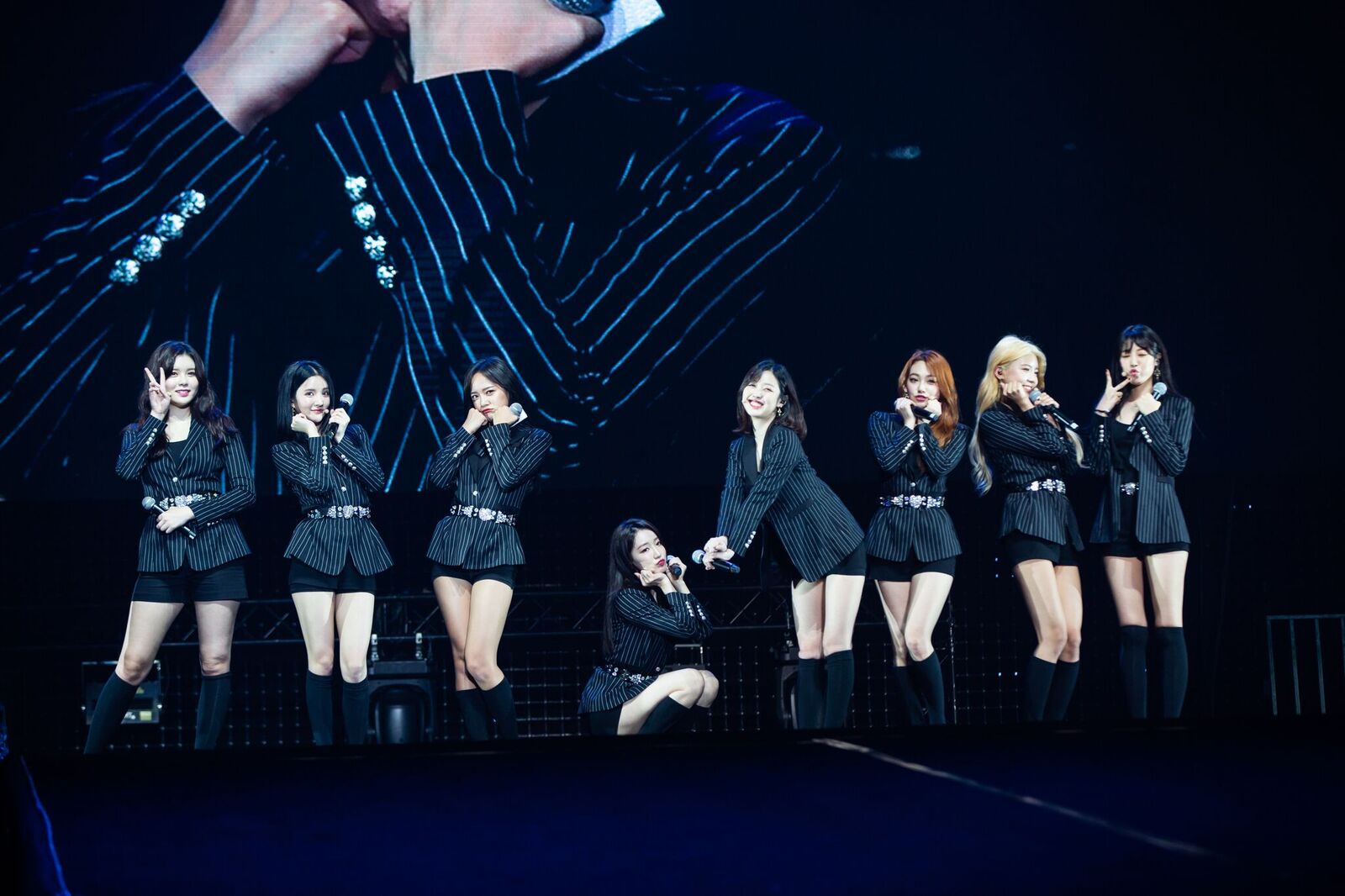 Their showcase ended with adorable songs like “Chococo“, and “Wonderland“.

Catch a glimpse of Yoo Seung Woo and gugudan’s showcase: