gugudan’s Kim Sejeong will be participating as a panel member on the upcoming episode of MBC “King of Masked Singer” airing on April 16. 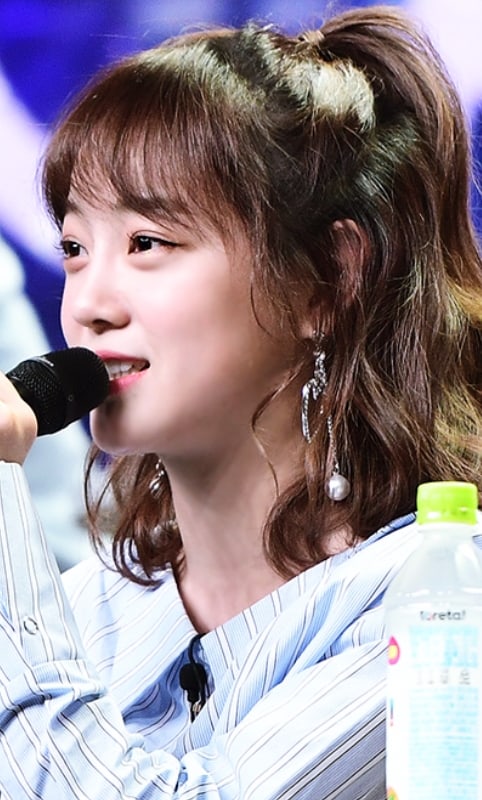 Kim Sejeong displays her excellent reasoning skills when she uses shoe lifts as evidence to figure out the past and current occupations of a masked singer who will appear in this particular episode. Earlier this year, she impressed with her stunning performance as a competitor on the program.

This April 16 broadcast of “King of Masked Singer” will show the duets of eight masked singers competing to become the 53rd king and will air on April 16 at 4:50 p.m. KST.

In the meantime, check out the latest episode below!