Gugudan’s Mina explained on KBS Happy Together 4 how shocked she was after watching her appearance on Produce 101. 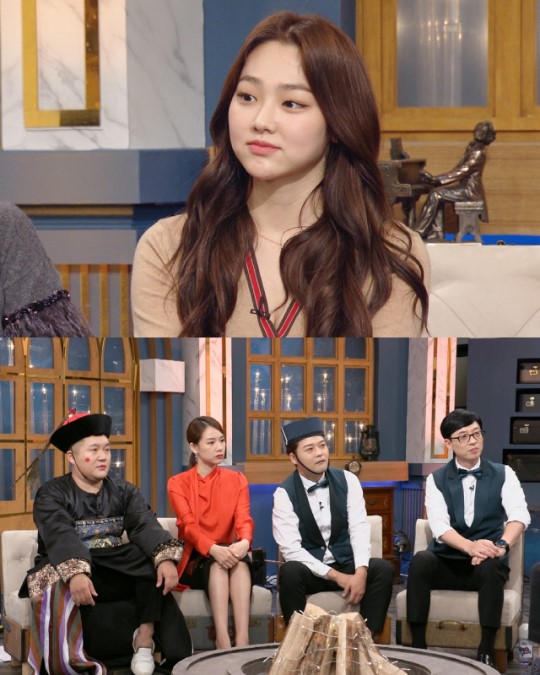 “I was performing A-Pink’s ‘I don’t Know’ in a sleeveless shirt and I looked so chubby while dancing.”

She revealed that she couldn’t wear sleeveless tops after watching her performance on the show. She then went on to explain that she quit eating food and survived off of 2 bottles of sparkling water a day. The most she lost was a shocking 41.7 kg (91.9 lbs).