Ha Ji Won Reveals The Secret To Her Youthful Appearance

On January 22’s episode of MBC’s “Section TV,” actress Ha Ji Won shared her tips on how to maintain a youthful appearance. 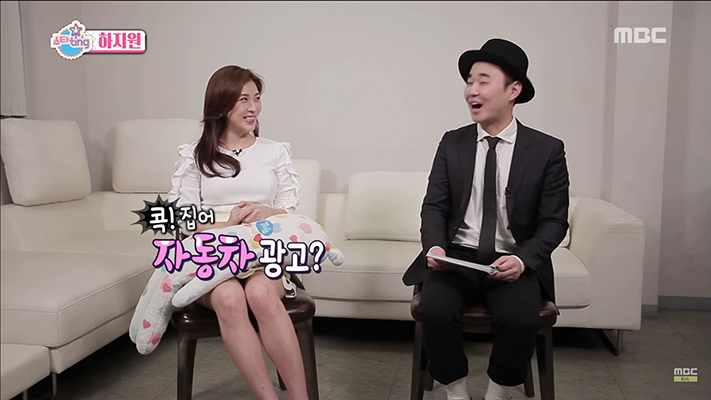 Known for her unchanging beauty, the 38-year-old actress was asked for her secret.

She half- jokingly replied, “I think you have to be immature.”

She clarified her answer by saying, “It’s important for women to avoid receiving stress. You age if you get stressed.”

When asked if she doesn’t receive stress, Ha Ji Won replied, “I do get stressed, but I immediately relieve it.”

She went on to explain how she relieves stress. “I might go stargazing while grilling meat outside,” Ha Ji Won said. “I’d have a can of beer, turn on some music, and light up some candles—all while enjoying the stars.” 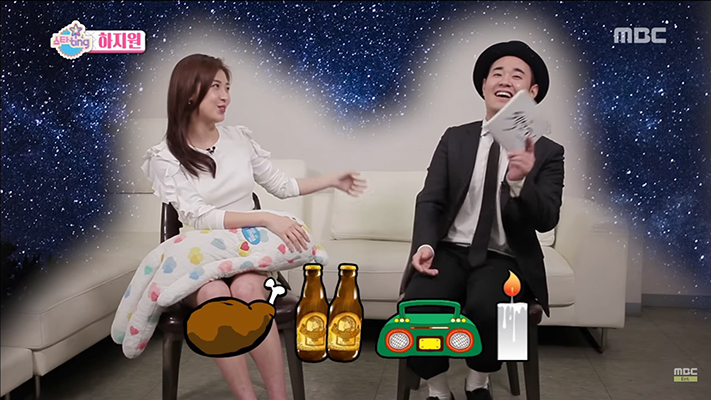 During her interview, Ha Ji Won also talked about her regime for staying healthy: “I eat a lot of healthy foods and exercise consistently.”