When seeing “Padding Friends” BTS‘s Jimin and HOTSHOT‘s Ha Sungwoon together, it’s hard to miss the resemblance between them. 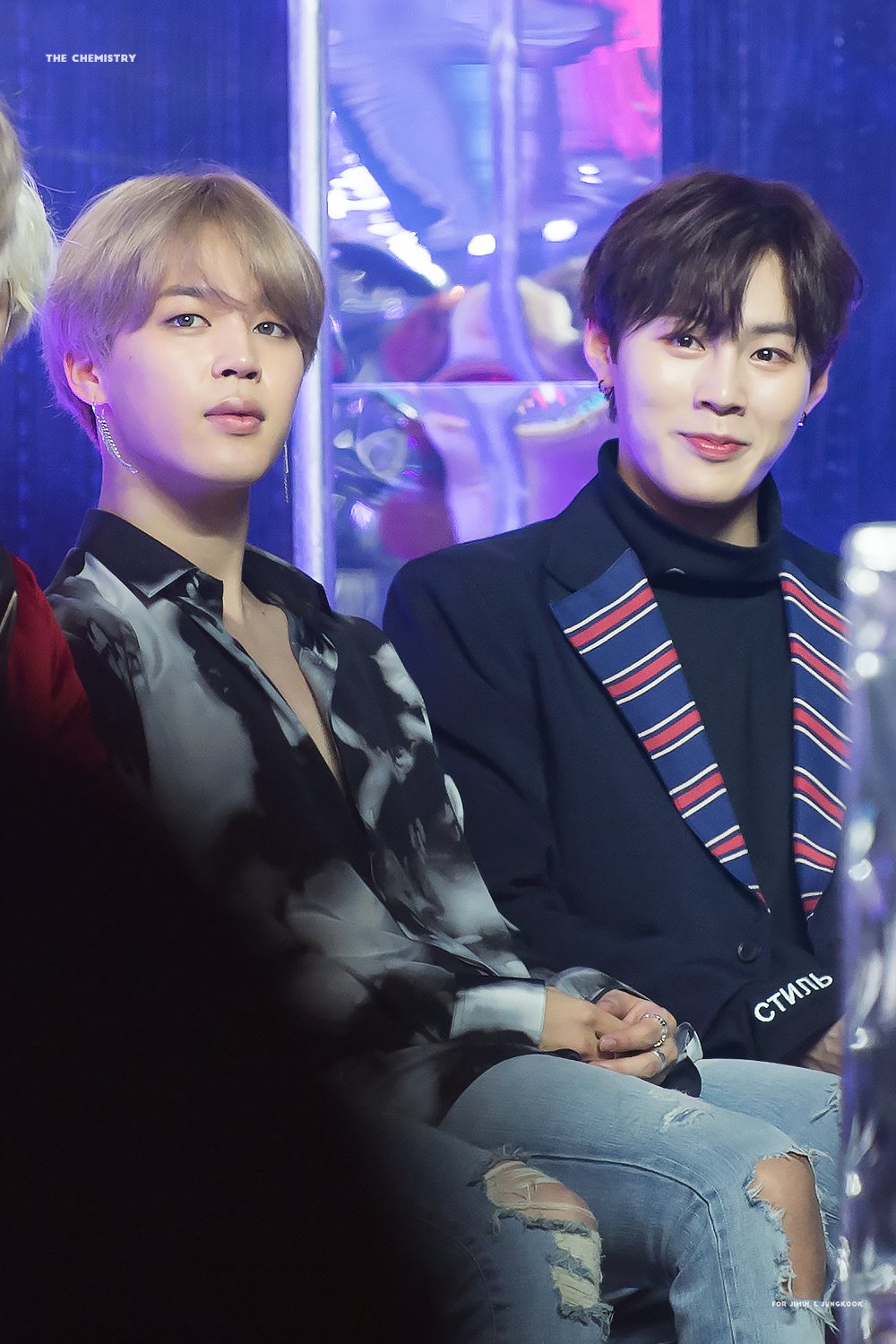 From the similar shapes of their eyes, noses, and lips, they could easily pass as siblings. They hear about their resemblance so often that Ha Sungwoon shared how he and Jimin react to it. 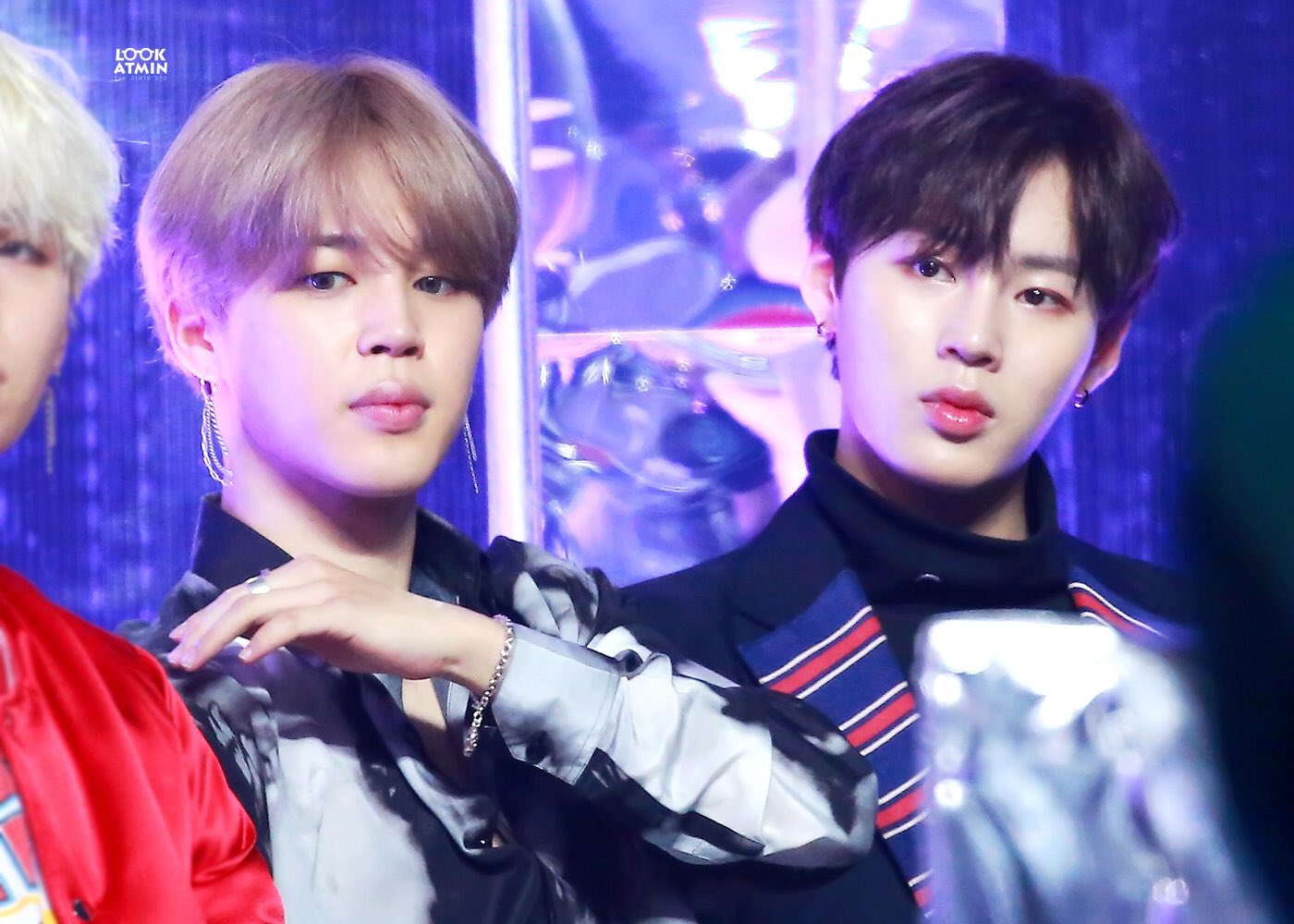 During his appearance on Happy Together as part of Wanna One, Ha Sungwoon revealed how often he’s reminded of his resemblance to his friend. “People constantly mention how Jimin and I look alike.” 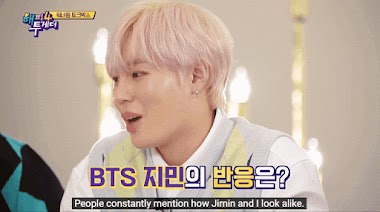 Before Ha Sungwoon could share how Jimin usually responds to the observation, he had to prepare himself with a hilariously deep sigh. “When I tell him that I heard it once again…” 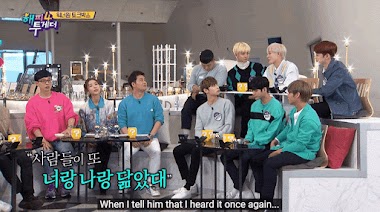 Instead of pointing out that it’s happened yet again, Jimin taps into his confident side with, “‘Why would they when I’m more handsome?’” The blunt answer had the hosts and even a few members cracking up. 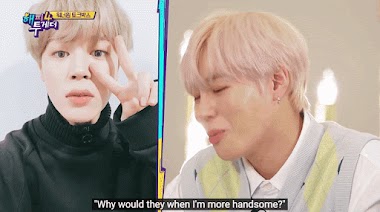 Ha Sungwoon shared that the two friends both have high self-esteem and poke fun at the situation whenever it happens. “He thinks he’s better. We always joke about it.” 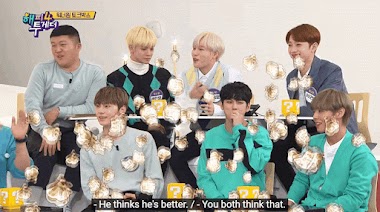 From Jimin’s confidence in being handsome, it only proves that they both are because of how much they look alike. 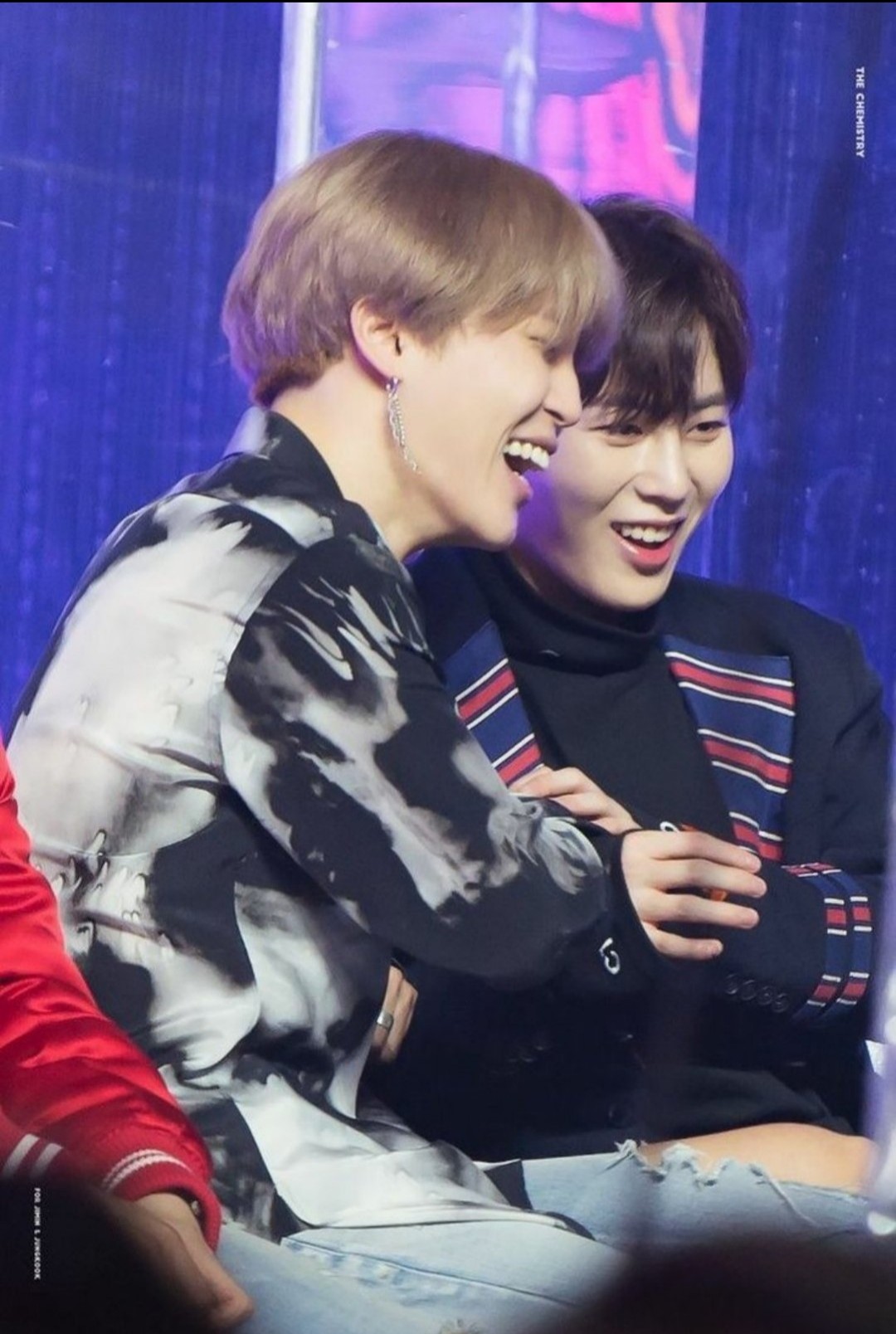 Watch Ha Sungwoon share Jimin’s hilarious reaction when people bring up how similar they look to each other.