Celeb couple Haha and Byul recently gave birth to their 3rd child, a daughter named Ha Song! The couple usually kept their children’s faces private but they couldn’t help but tease a glimpse of their baby girl!

But fans got a full glimpse at Ha Song when Haha uploaded a series of screenshots he took with her photo as the background! Netizens couldn’t get over how adorable she was as they began to debate if she looked more like Haha or Byul! 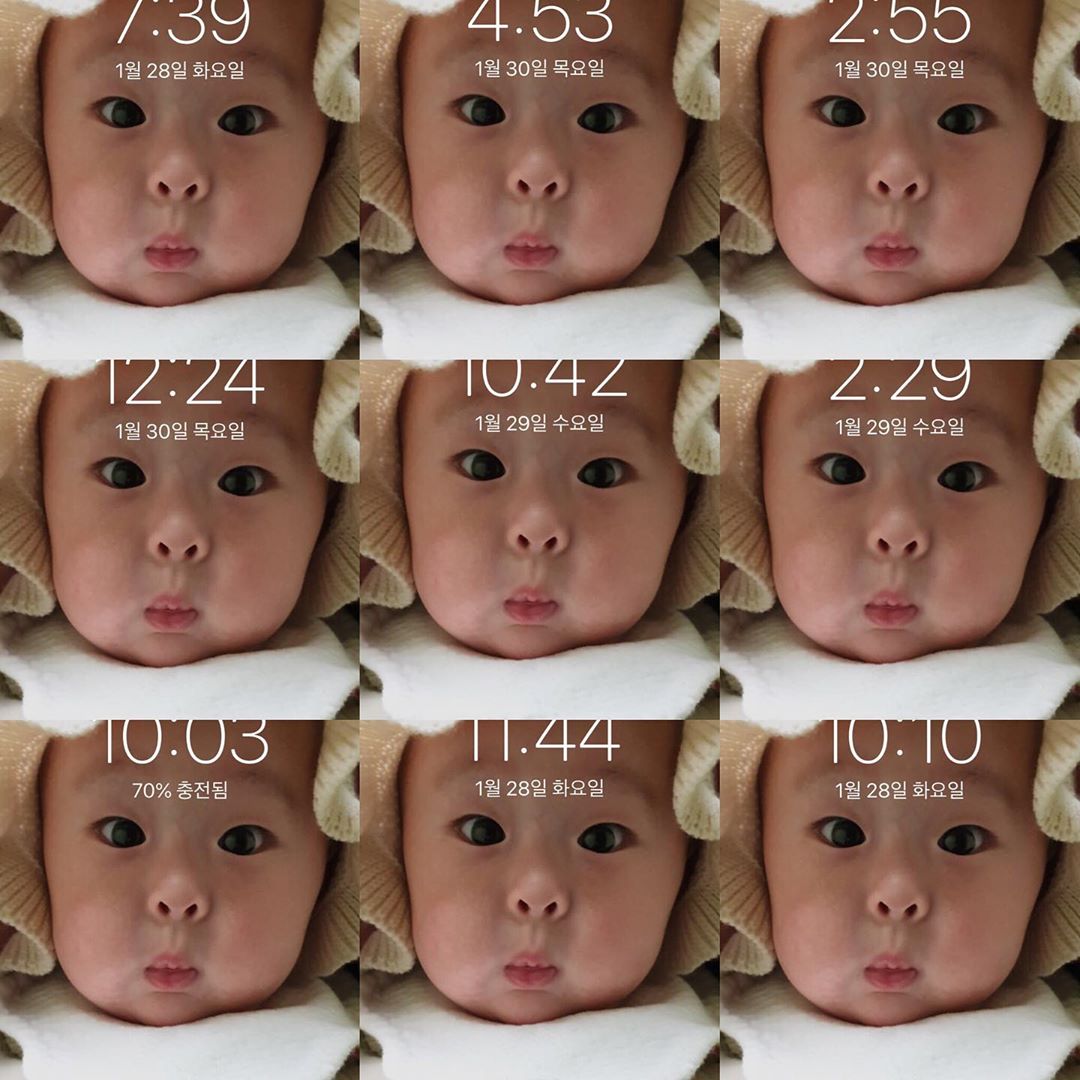 Haha left a sweet caption to the photo, “I love you at all times of the day… I love you… I’ll do well!”

Haha and Byul’s reveal came as a surprise because they never once showed the faces of their two sons before. They preferred to keep their children’s photos private but it seems Ha Song’s photos were just too cute not to share with the world!

Congratulations once again to this beautiful family of 5! 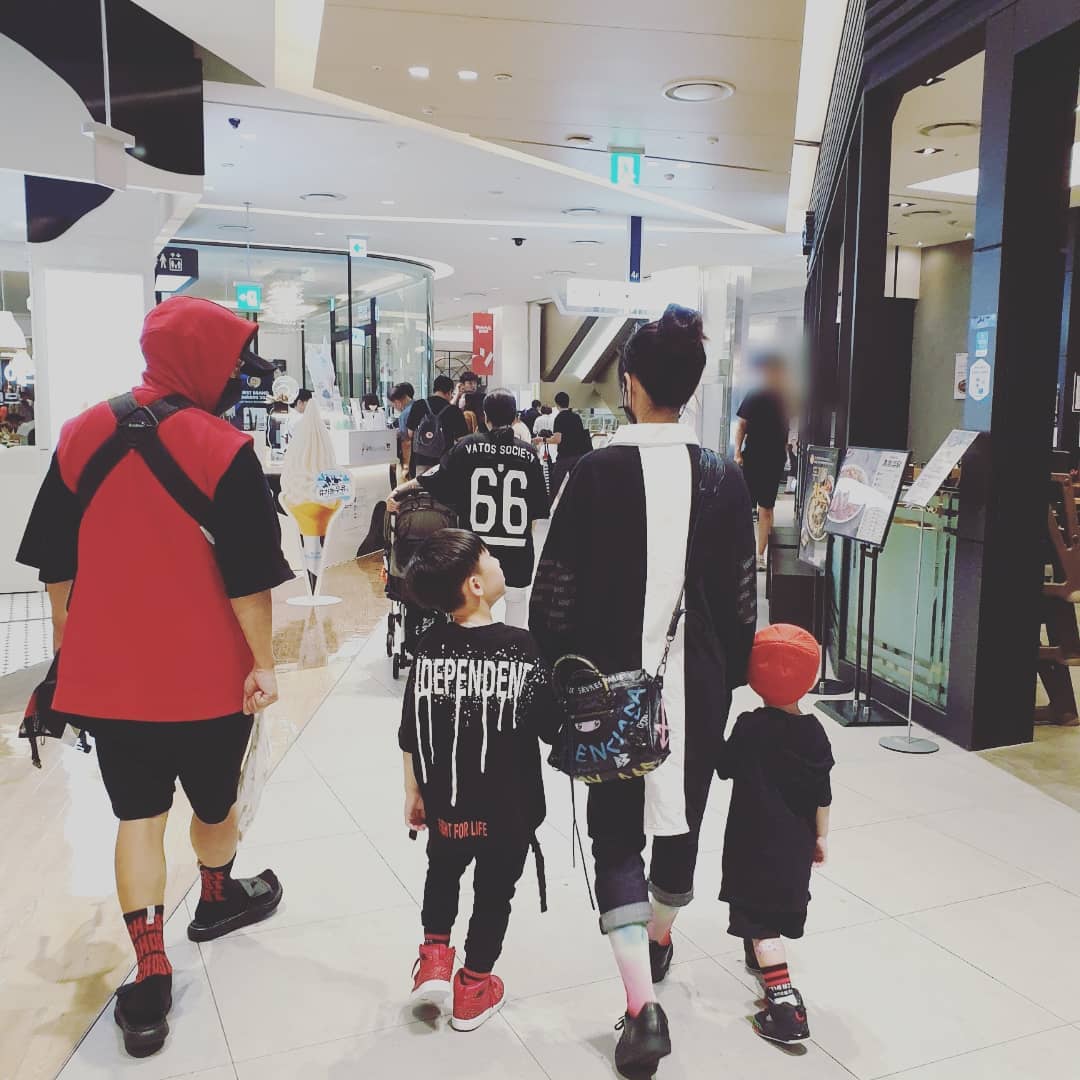