Halsey won an award for Favorite Song in the Pop/Rock category of the American Music Awards with her song “Without Me”. Besides the buzz surrounding her win, she gained attention for her honest speech. 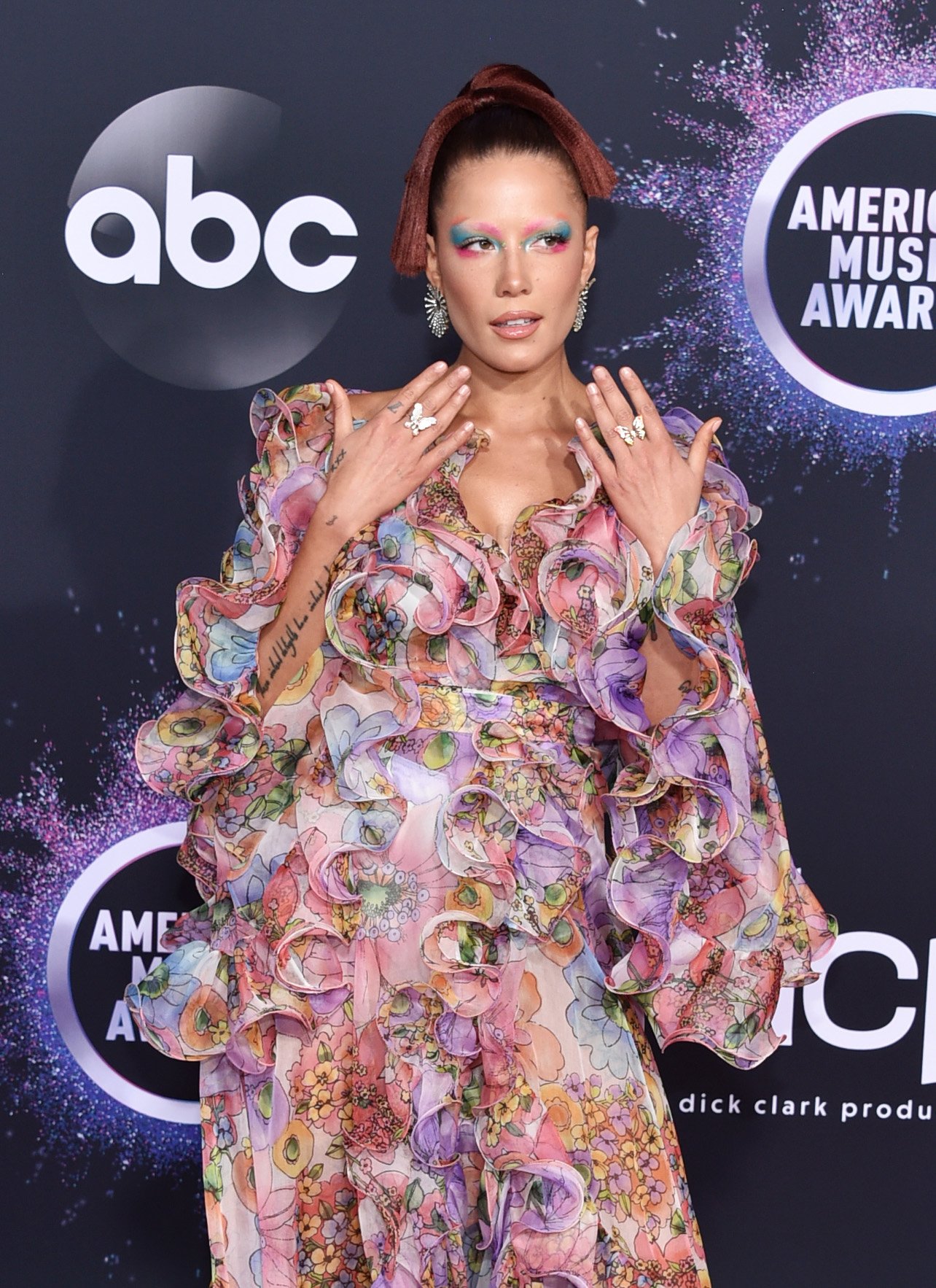 After thanking everyone for her award, Halsey seemed throw shade at the GRAMMY Awards that failed to give her and possibly even fellow collaboration artist, BTS, an award.

But most of these awards aren’t what they seem. At all.

Her speech appeared to be a nod to the GRAMMYs that revealed their nominees last November 20. BTS and Halsey were noticeably absent from the list, and the latter was not immune to ill feelings. 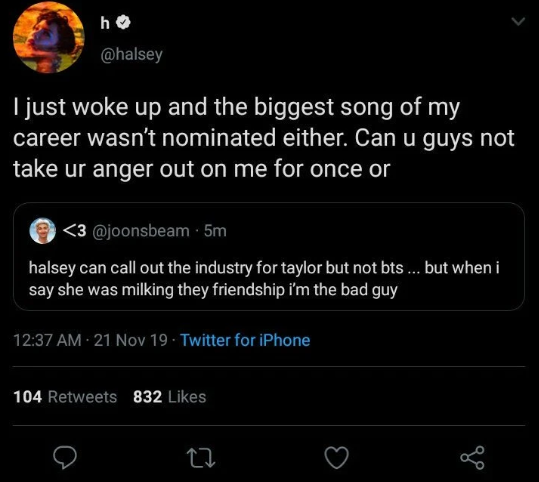 She reassured her fans in her American Music Award speech, however, that some award shows don’t matter.

But that’s okay because I’m up here right now, and I am so thankful to the AMA’s because they are are the world’s largest FAN VOTED award show. 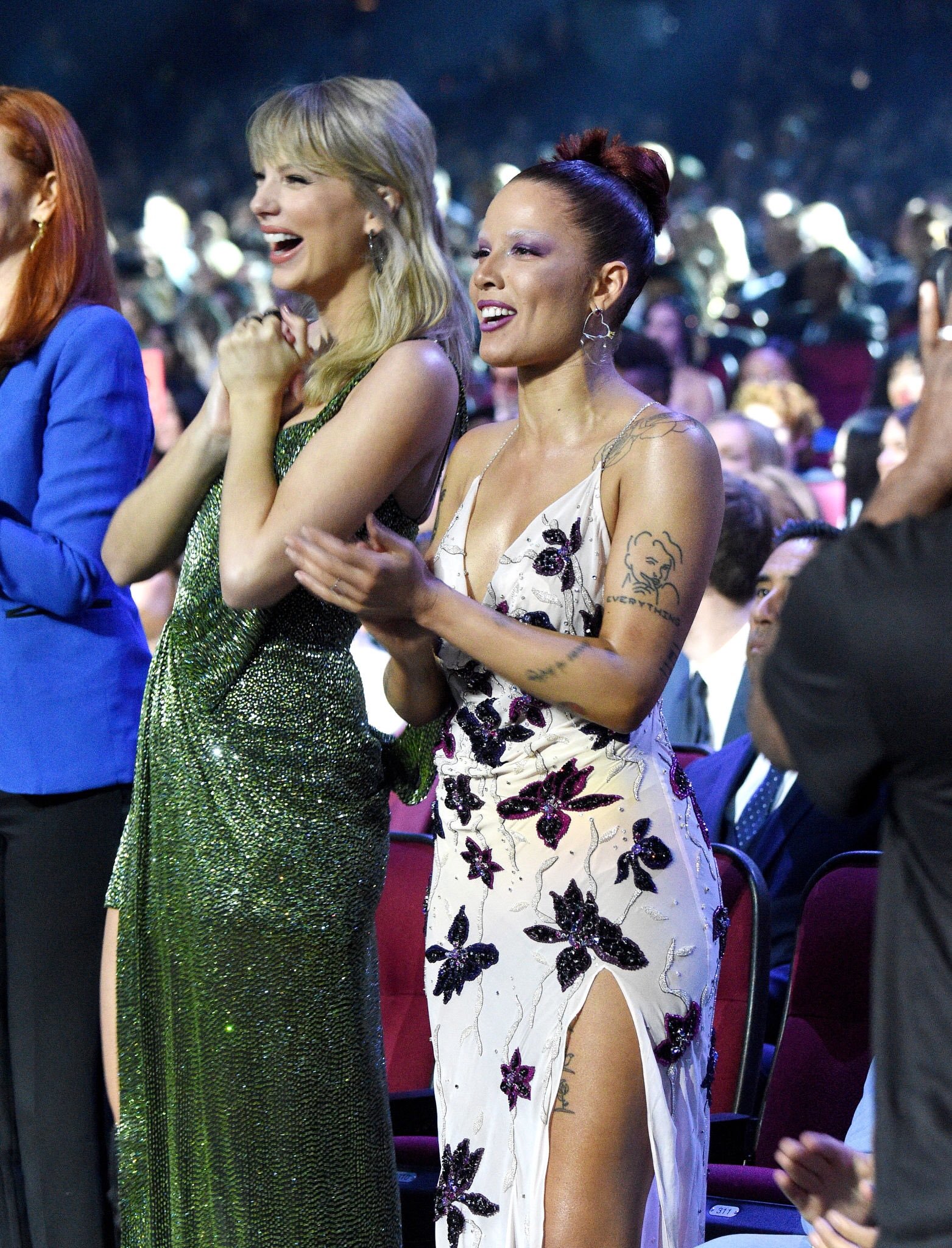 It is the fans who are the real critics in music, she insisted, implying that the GRAMMYs is not as authentic with their Recording Academy Voting Members.

She may have been disillusioned with some award shows, but says they do not matter in the long run.

Sometimes you grow up and the stuff you believe in stops to lose its magic but music never does because real fans, real artists, and real stories keep that magic alive. 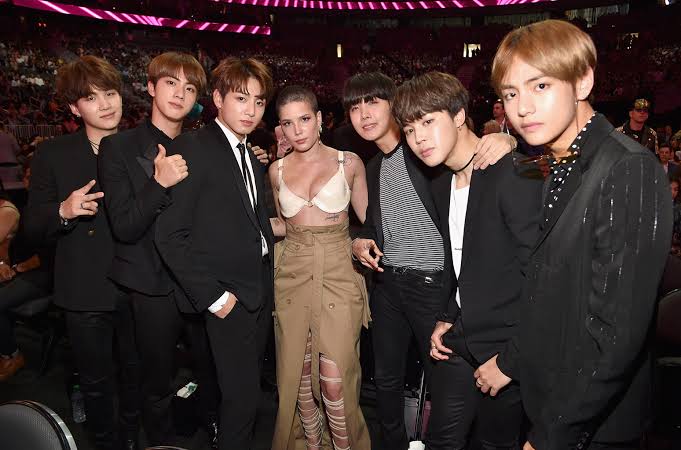 This follows her tweet to be positive following the GRAMMY snubs.

Still, Halsey’s speech in the AMA‘s brought back her insistence that BTS deserved a nomination in the GRAMMYs. She posted in her tweet that she was “unsurprised” with the snub as the “US is so far behind”.

This goes hand-in-hand with her speech that most award shows “aren’t what they seem”. The GRAMMY Awards have previously been criticized for controversial nominations, wins, and even racism. 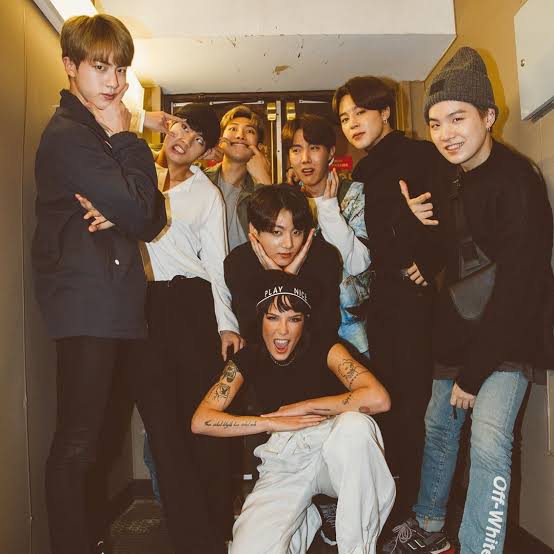