The couple will have a private wedding sometime this afternoon (May 6) at Shilla Hotel. Only family and close friends will attend the small ceremony.

After going public with their relationship in March 2017, the pair announced their marriage plans last March. In addition, they revealed that they are expecting a child.

Han Chae Ah debuted in a music video in 2006 and has acted in dramas including “Bridal Mask,” “The Merchant: Gaekju 2015,” the movie “Part-Time Spy,” and more. Cha Se Jji is the brother of retired soccer player Cha Du Ri and son of former soccer player and manager Cha Bum Kun.

Congratulations to the couple!

May 7, Han Chae Ah’s agency Mystic Entertainment released photos from the wedding of the happy couple: 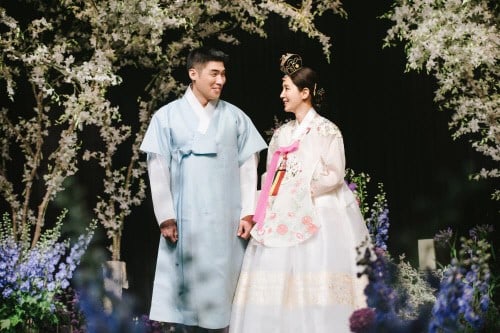 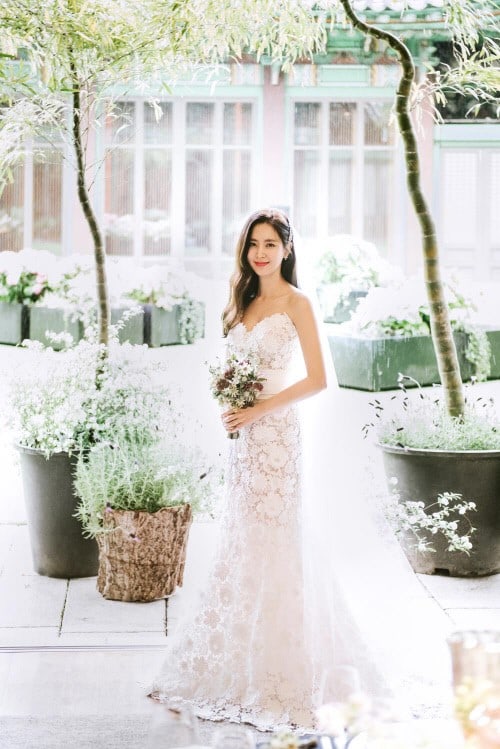 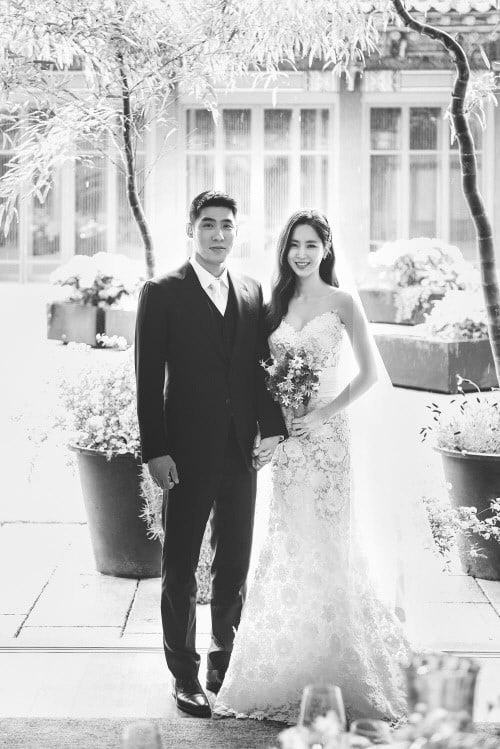