Han Hyo Joo is very busy these days, and the actress recently shot a pictorial for InStyle magazine, ahead of her return to the big screen in early 2018.

She is currently shooting for movie “Inrang” (working title) while simultaneously getting ready for promotions for another film, “Golden Slumber.” The actress remarked, “I hope the productions I star in leave viewers feeling something at the very least, whether it’s that [a movie was] funny, moving, or delivers a message.” 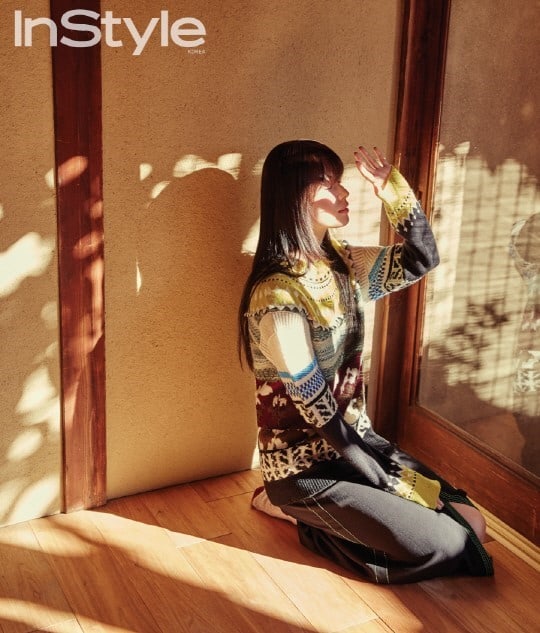 Han Hyo Joo continued on to explain, “I was attracted to the message of ‘Golden Slumber,’ the idea that, ‘Even in a society where common sense doesn’t make sense, we have to lead a good and sincere life.’ Also, I liked the actors I was working with, even if I had less scenes. I wondered if there would be another opportunity to act alongside actors Kang Dong Won, Kim Sung Kyun, and Kim Dae Myung as friends.” 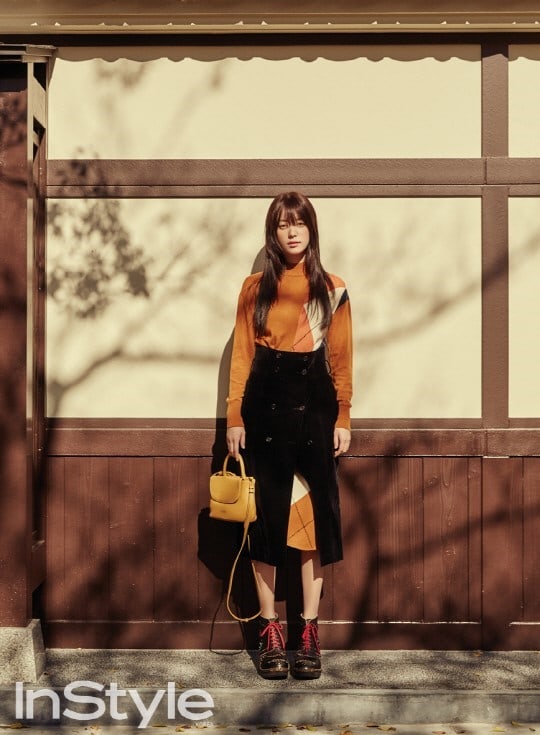 The actress also discussed “Inrang,” which she is currently filming. Han Hyo Joo will be starring alongside Kang Dong Won for this movie as well. She commented, “I am affected little by little as I discover new sides to myself while monitoring [my acting]. I think it will be a very fascinating movie. Should I call it a ‘sci-fi, action, melo, spy’ genre? It’s the first time I’ve been this curious about a movie while filming it.”