Han Ji Min showed off her timeless beauty as she pulled off diverse lip colors for the new issue of High Cut Magazine.

Along with the photo shoot, she took time to talk about her recent projects through an interview. 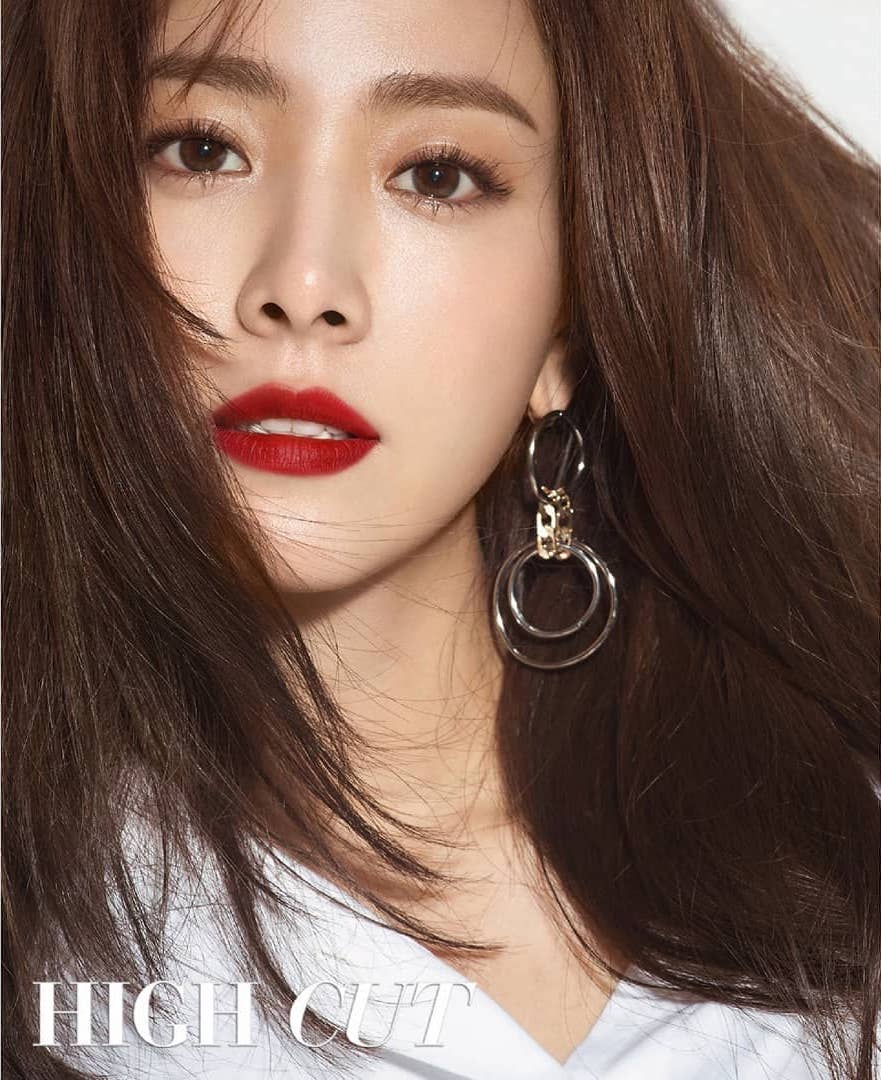 When asked about playing housewife Seo Woo Jin in the drama “Familiar Wife,” she responded, “I wanted to be viewed as a real mother.” In order to create a more realistic portrayal, stylist Han Hye Yeon resized her own homewear to dress Han Ji Min for the role. 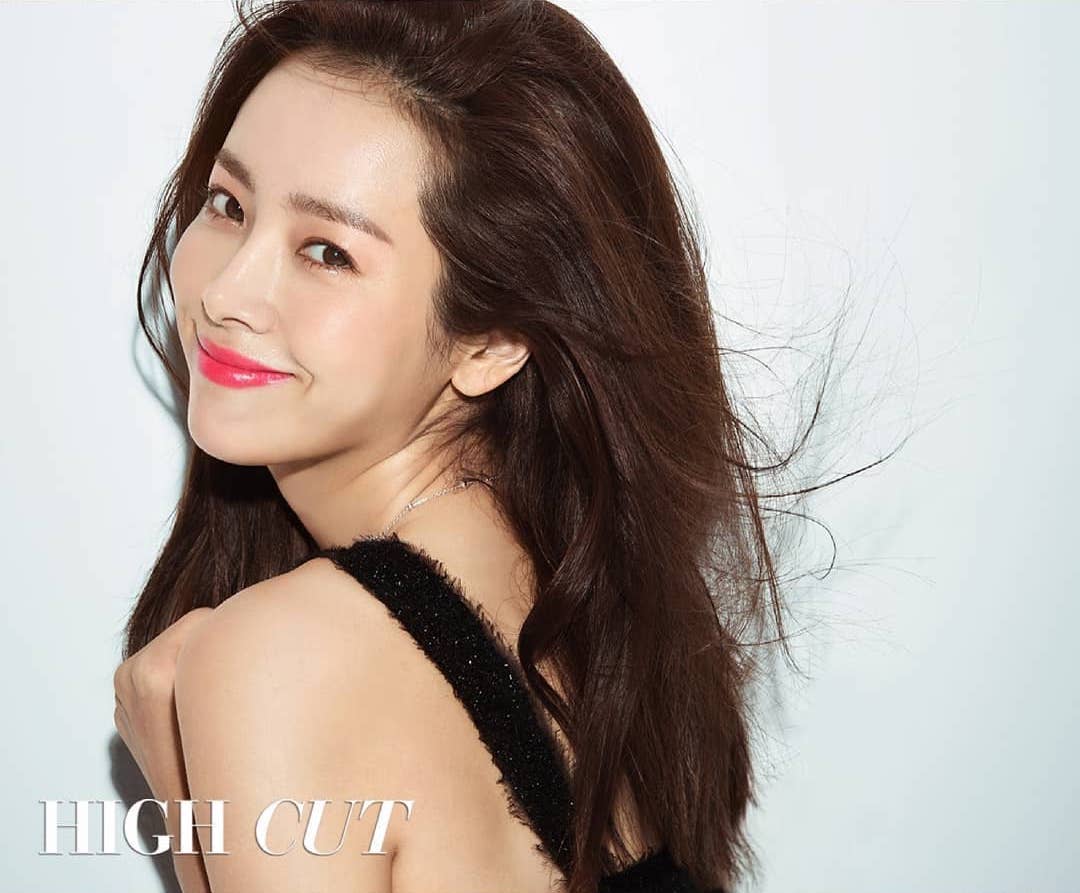 She went on to compliment Ji Sung, who plays Seo Woo Jin’s husband Cha Joo Hyuk. “He is an angel and full of positivity.” She continued, “Just seeing him on set makes me feel reassured. We were improvising on set ever since the filming for the first episode, but it worked so well. Even the director was amazed as he said, ‘How do you guys work so well together like you planned it?’ If I suddenly lie down, he also lies down and says his lines, so I can improvise comfortably. The director doesn’t stop the scene when we’re acting together and lets us do what we do.” 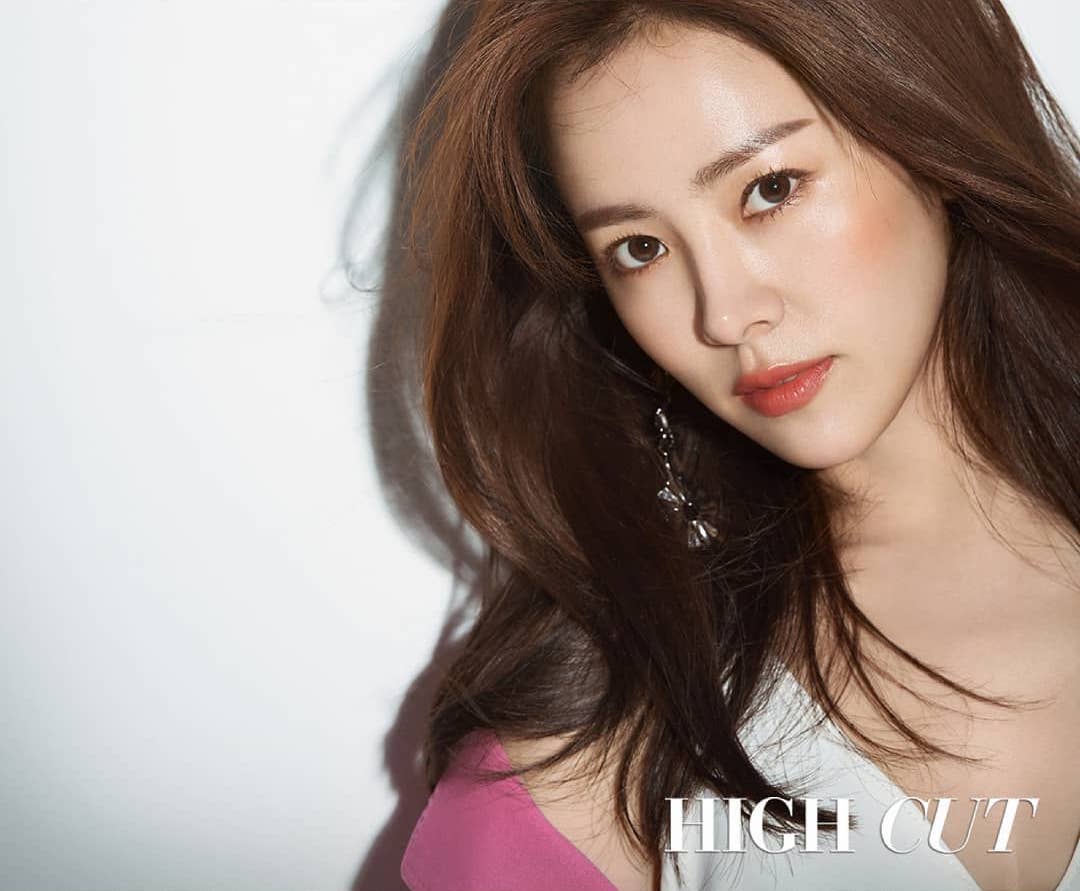 Han Ji Min concluded the interview by mentioning her upcoming film “Miss Baek.” She shared, “It will finally be released in mid October. The acting in this movie is unprecedented and strong, but acting in “Familiar Wife” served as a good middle bridge.”