Han Seung Yeon will be transforming into a professional assistant producer for musicals for her upcoming drama “About Time.”

The upcoming tvN drama is a romance about Choi Michaela (played by Lee Sung Kyung) who can see the countdown on people’s lives, including her own, and the mysterious Lee Do Ha (played by Lee Sang Yoon), who can stop that countdown.

In the drama, Han Seung Yeon plays Jun Sung Hee. The producer went through all sorts of hardships in the industry, and is known for her hardcore approach to her career. Though she is intense and hard-working, she also has a easy-going side and is extremely loyal. She is best friends with Choi Michaela, as both of them work in the same industry, and has a working relationship with the genius musical director Jo Jae Woo (played by Lee Seo Won).

In the released photos, Han Seung Yeon shows off her dedication to her work as an assistant producer. In some of the photos, she rocks her bob with a leather jacket, and perches on the edge of a stage. In other photos, she wears a flannel and cardigan, and is seen standing indignantly in a practice room. 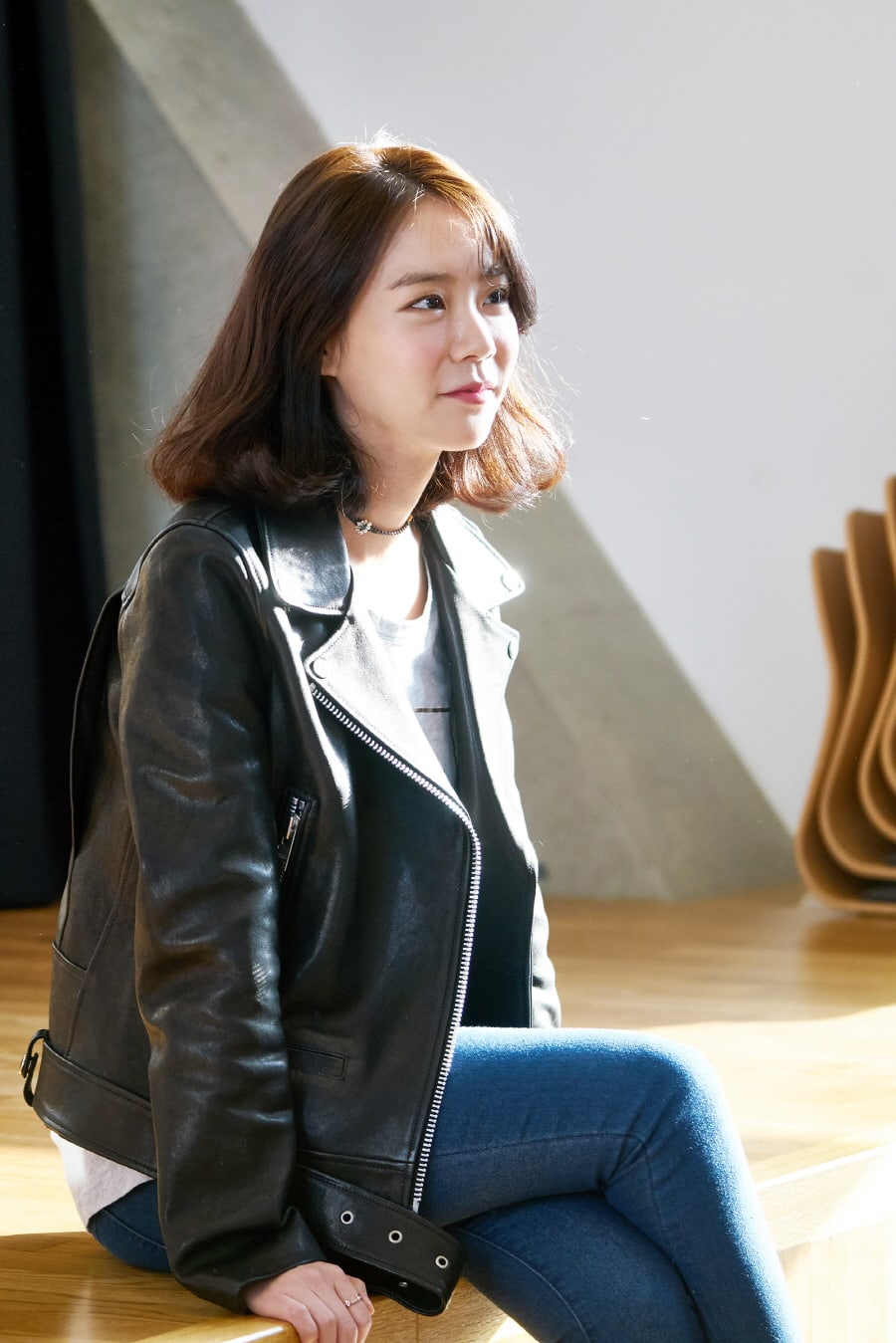 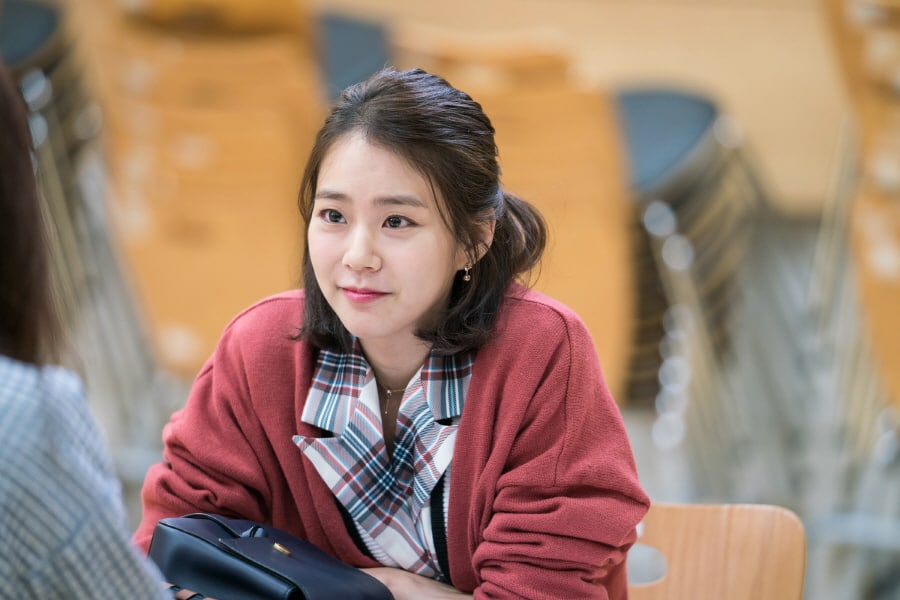 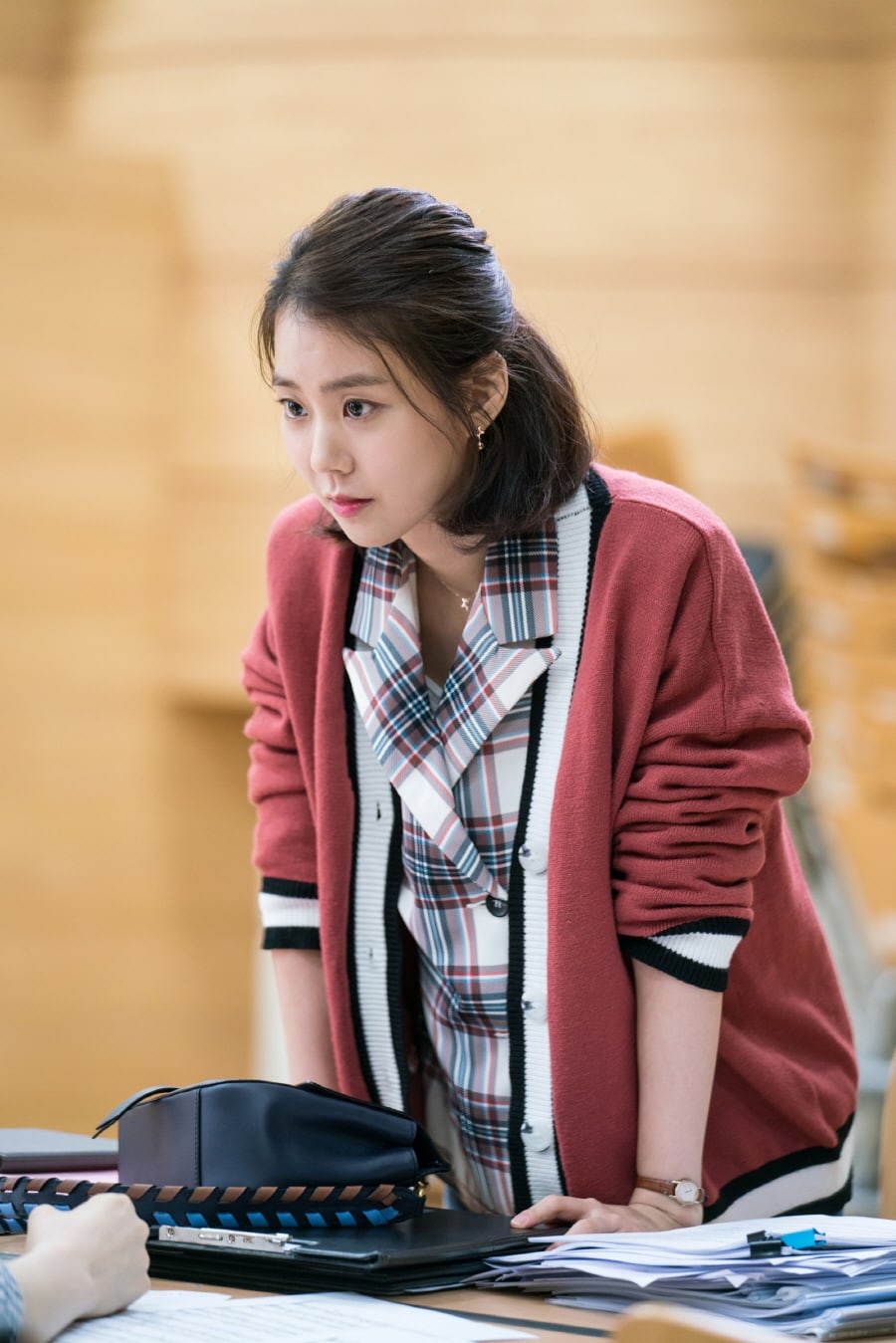 On her character, the actress shared, “I want to show a ‘veteran in her field’ vibe with assistant producer Jun Sung Hee, so I’m thinking about the details. On the outside, she’s a cool, professional woman. But I want to show that in actuality, she is standing on the line between business and affection, and show that in a realistic way, so that women of a similar age can relate.”

A source from the production staff stated, “Han Seung Yeon shows touching emotions as Lee Sung Kyung’s best friend as they support each other in their dreams and lives. However, she also shows off the side of a skilled assistant producer for musicals. She has been impressing the production staff with her acting, which has become even deeper. Many women in their 20s and 30s will empathize with Jun Sung Hee as she pours everything into her work, love, and friendship.”