Han So Hee’s Friends And Classmates Reveal Her True Personality

Han So Hee’s friends and classmates have shared what her true personality is like, from before she was a famous actress.

Earlier in the month, a netizen accused Han So Hee’s mother of scamming money from them years ago. Following the revelation, Han So Hee came out to apologize for what happened. Netizens have also come out in defense of Han So Hee, and now some of her former classmates and friends also came out to share their experiences with her.

Several of Han So Hee’s former classmates and friends shared their experiences with Osen, and here’s everything they said. One classmate corroborated Han So Hee’s claims that she wasn’t close with her mother.

Another classmate shared how Han So Hee was much closer with her grandmother.

I went to school with Han So Hee and knew her for a long time, but even still, I didn’t hear much about her mother. Instead, it was her grandmother who showed her a lot of love. It’s so sad to see her being criticized for her mother’s faults all of a sudden. 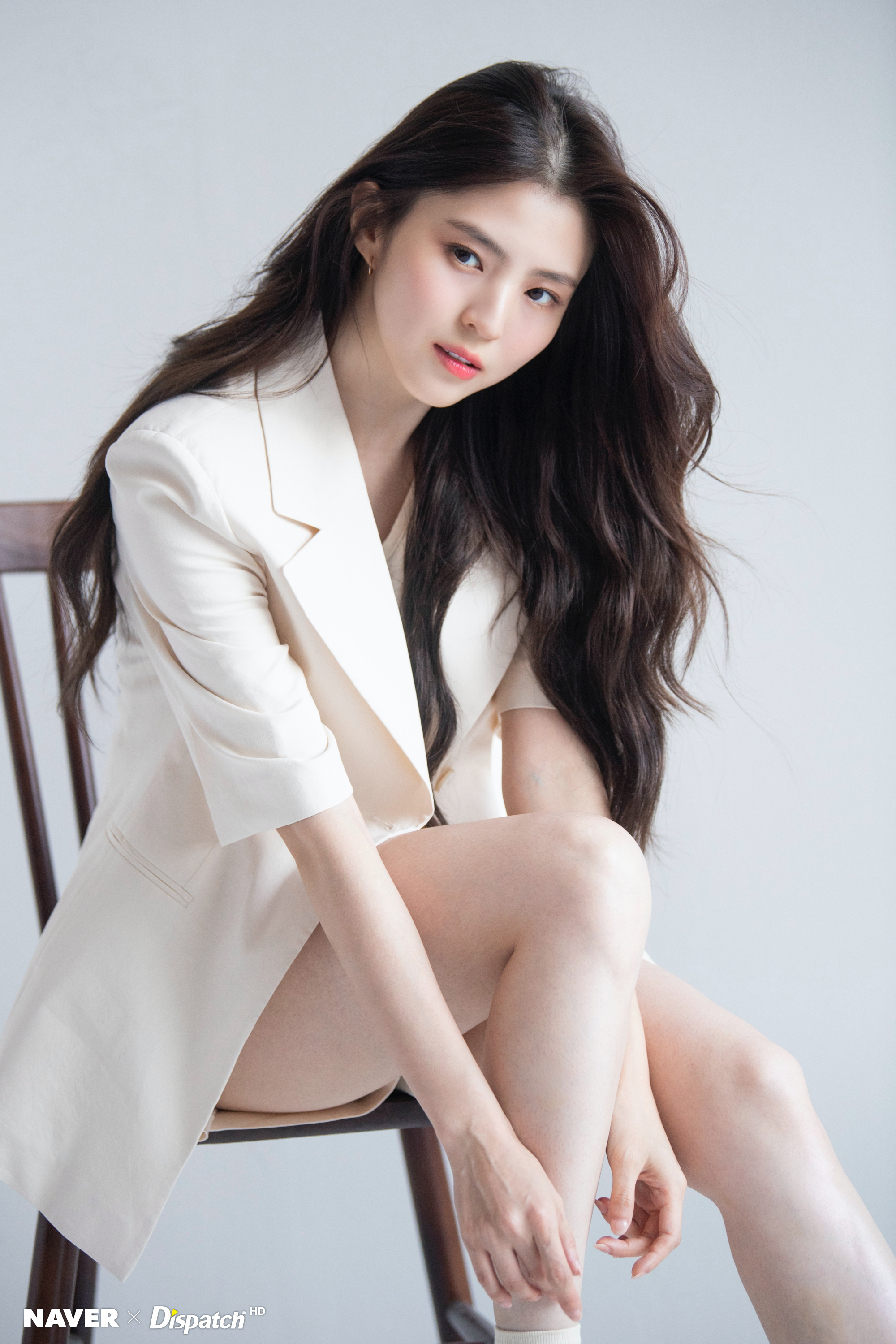 A third classmate shared details about Han So Hee when she was a younger student.

When everyone’s parents came to our school event, Han So Hee’s grandmother came instead. It’s true she grew up without her mother’s care. But even still, she was always very bright.

She wasn’t the type to rely on someone else for material or psychological support. She would help others when she could. It wasn’t in her nature to be indebted to someone. She’s been working part-time since she was young and growing up by herself. 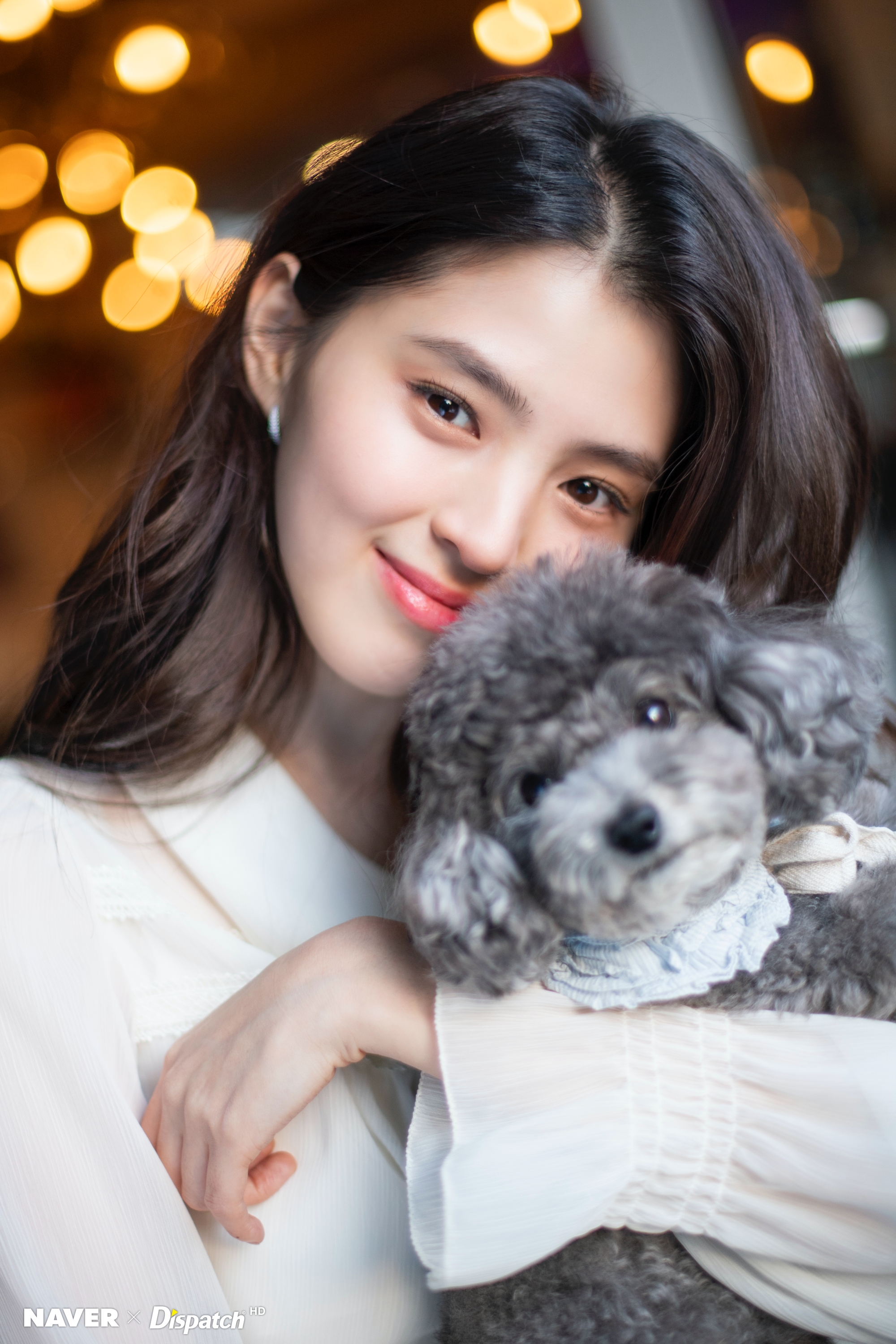 It was also shared that Han So Hee would occasionally attempt to correspond with her mother, but those conversations would not turn out well, and they would drift apart again. Since her childhood, she has had no special affection or relationship with her mother.

People who have gotten to know Han So Hee since she became an adult have shared similar thoughts as her classmates. One friend shared how she would continuously help her staff around her.

Han So Hee has been helping the artists and staff around her who have similar tastes. She worked as a model and actively would go to places where her talents were needed.

Even when she was at her busiest moments appearing in The World of the Married, she made sure to attend her friends’ occasions and gatherings. She doesn’t forget to contact those she knows for a long time, even though she has a lot of schedules.