Following BLACKPINK‘s Rosé‘s successful solo debut with On The Ground, fans have been anxiously awaiting news about Lisa‘s solo debut as well.

Although YG Entertainment hasn’t provided any official updates since last year, it looks like Harper’s Bazaar Thailand was the one who gave fans the news they were looking forward to. 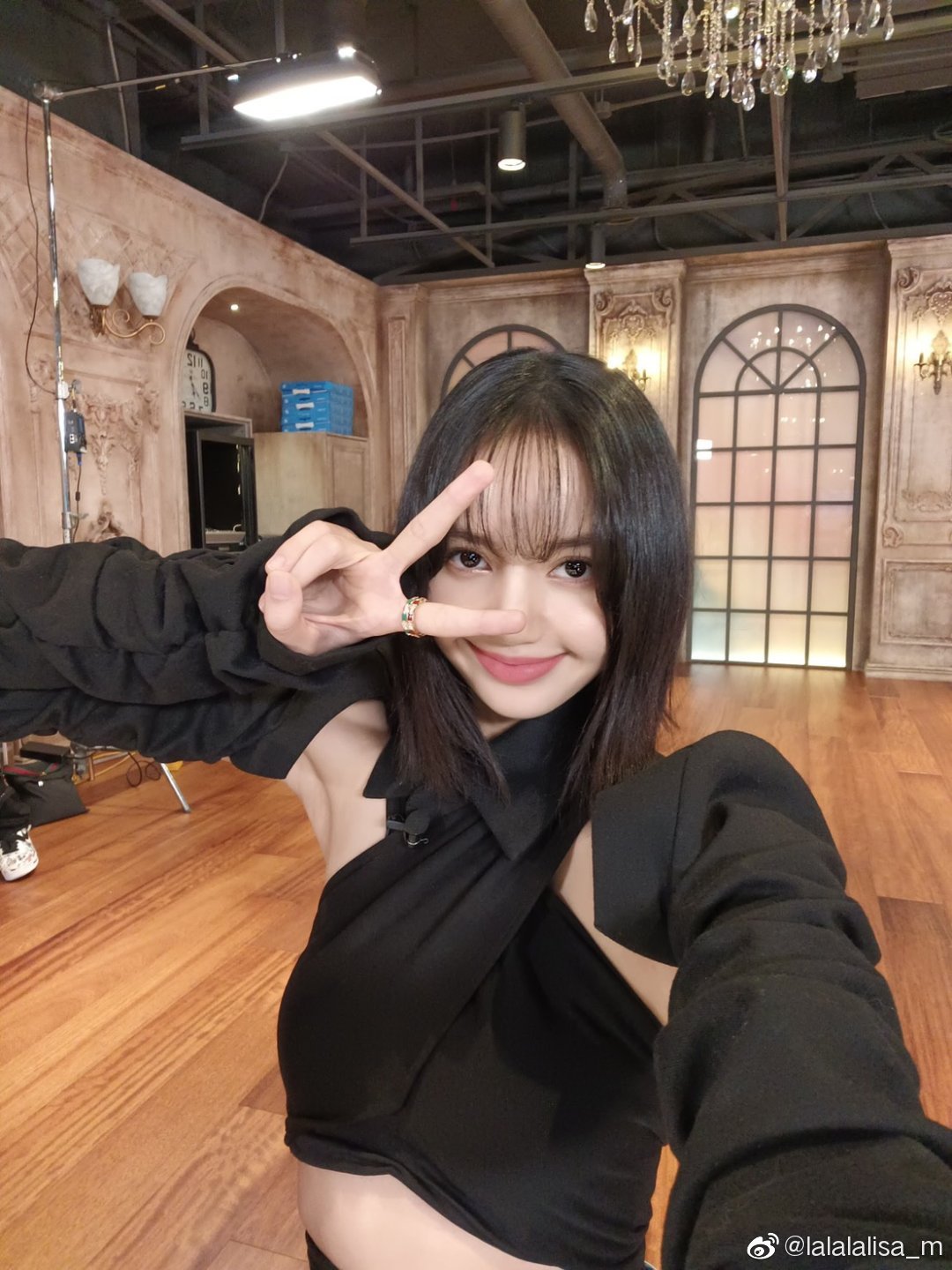 Through Harper’s Bazaar Thailand’s official Instagram account, the magazine uploaded a photo of Lisa along with a caption that read, “This June, let’s get ready for the solo debut of Lisa from BLACKPINK.” As soon as fans saw the news, they were super excited for what’s to come.

With only a few months to go before Lisa makes her highly anticipated solo debut, everyone’s counting down the days until then. Like Harper’s Bazaar Thailand, fans will be waiting to see what the idol amazes everyone with next. 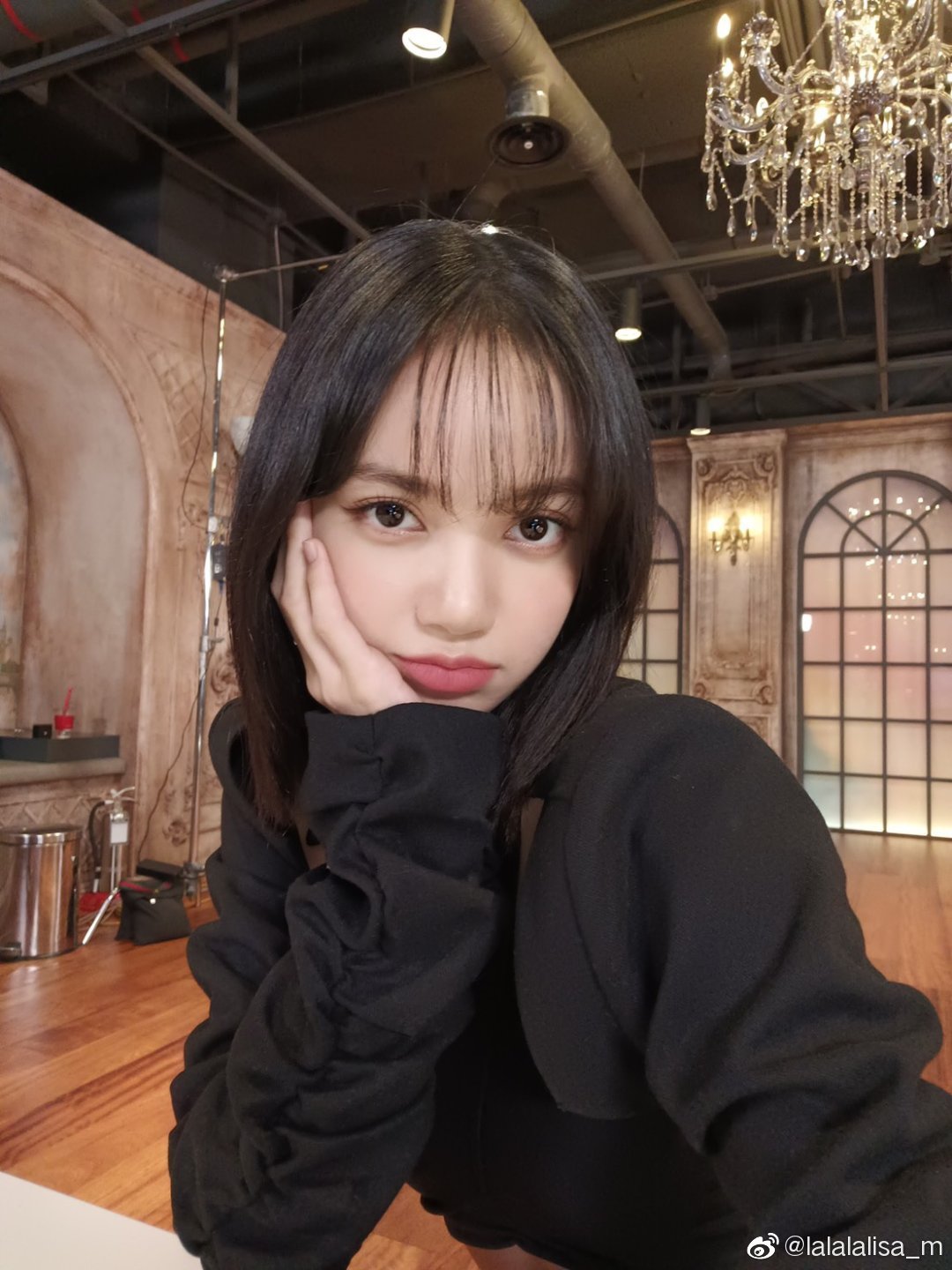