After having turned down the opportunity to end his service early, SHINee‘s Minho is set to be officially discharged from the South Korean Marine Corps base on November 15, 2020!

Throughout his time with the Marine Corps, Minho ceaselessly wowed K-Pop fans with his diligent personality shining on base.

And now, he gets to bring all that energy back where he loves: the stage! To celebrate his return from an outstandingly successful completion of his military duty… 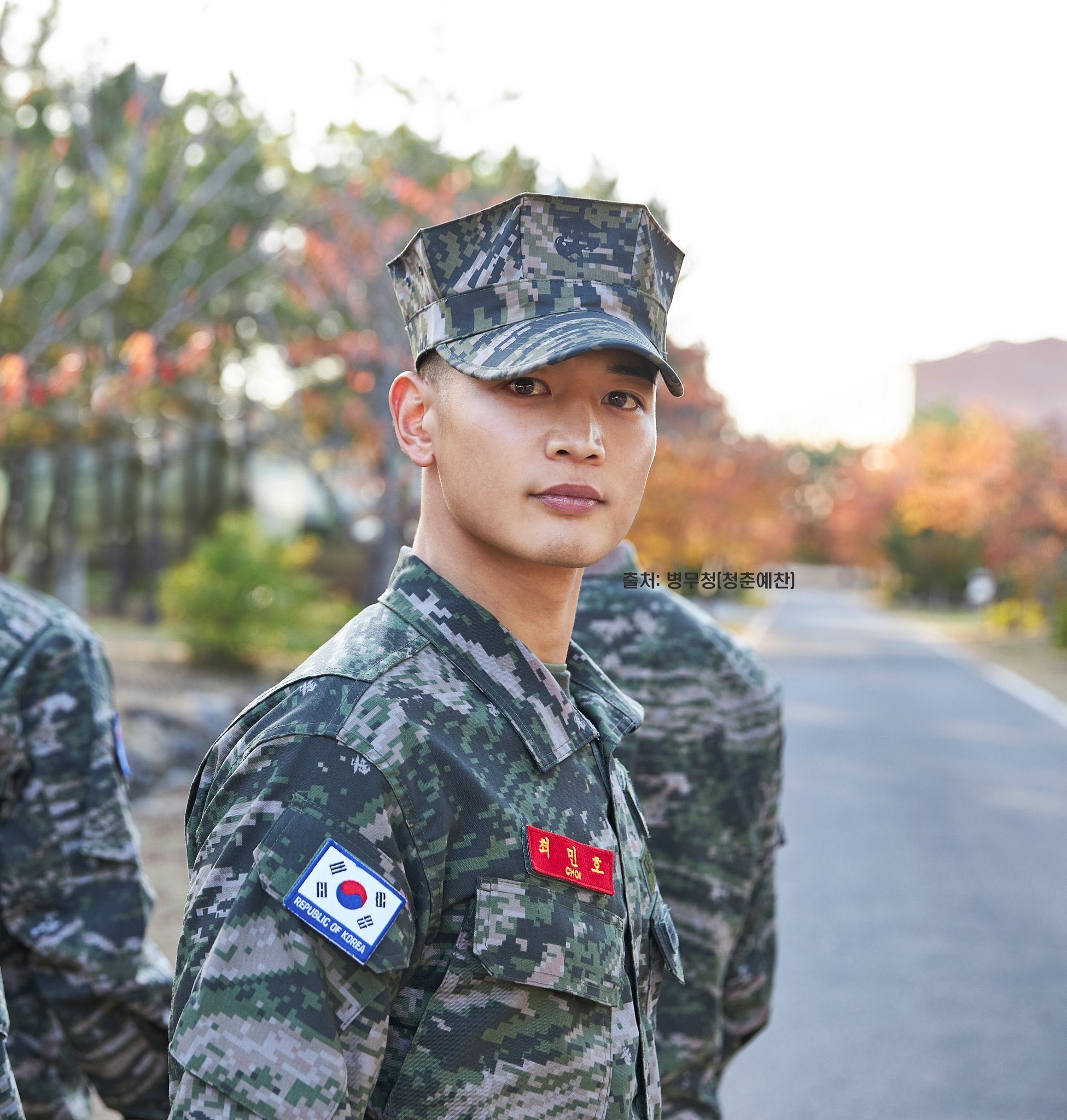 The hashtag is sweeping all across the platform, with fans praising Minho’s accomplishments as a Marine…

… and congratulating him on safely returning home, to his teammates. 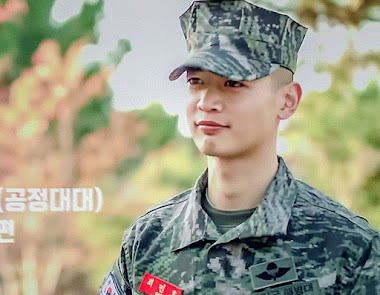 With this discharge, three of the four SHINee members — Onew, Key, and now Minho — have all successfully completed served their military duties. Taemin is yet to enlist, with some time before he reaches the age limit.