The Heartbreaking Reason Why ATEEZ’s Hongjoong Always Paints One Nail

Since he isn’t afraid to try out various styles, it could be something that’s easily attributed to his personal style. It goes far deeper. 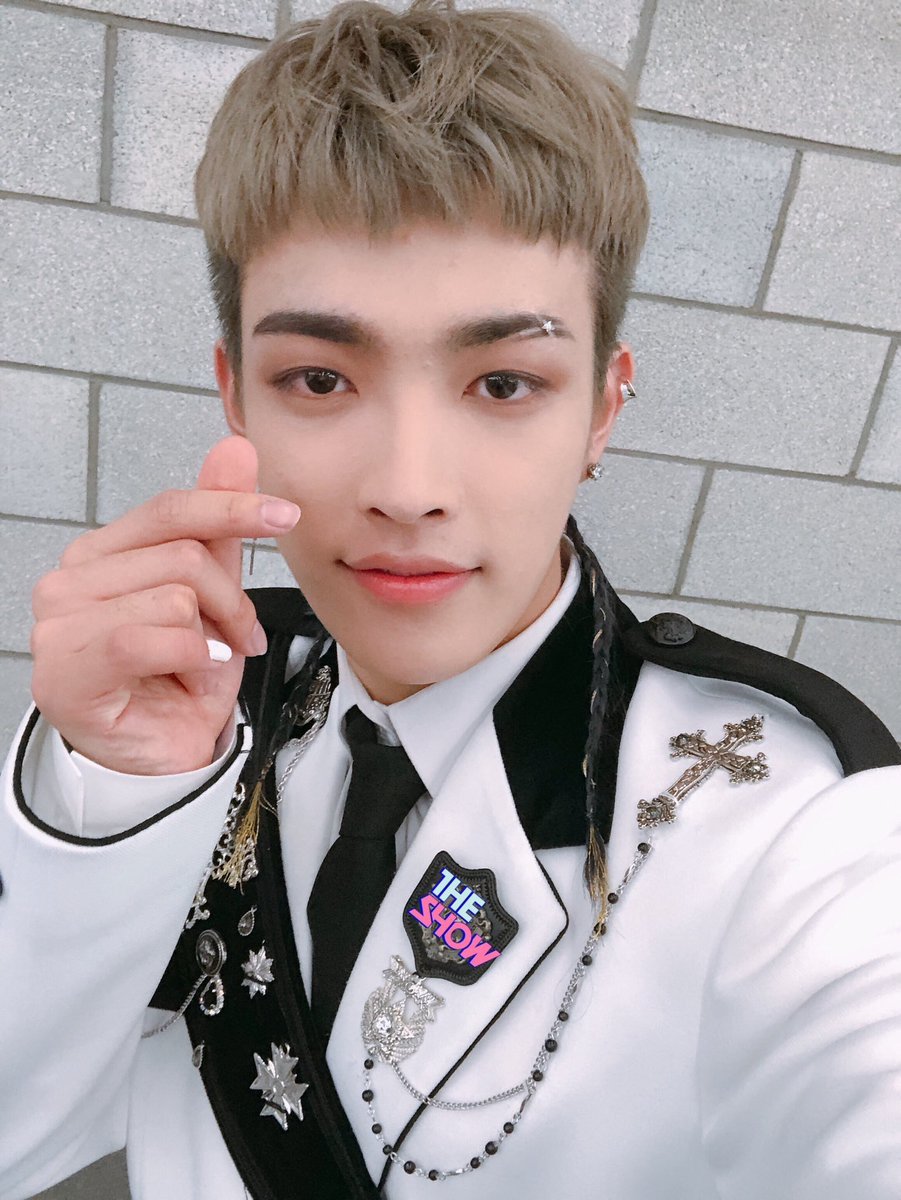 Painting one fingernail is the hallmark of the Polished Man campaign, which brings awareness to violence against children. Every five minutes, a child dies because of violence. Painting a fingernail serves to draw attention to the issue and start discussions about it. In turn, it leads to donations for helping abused children and working to put an end to the violence. 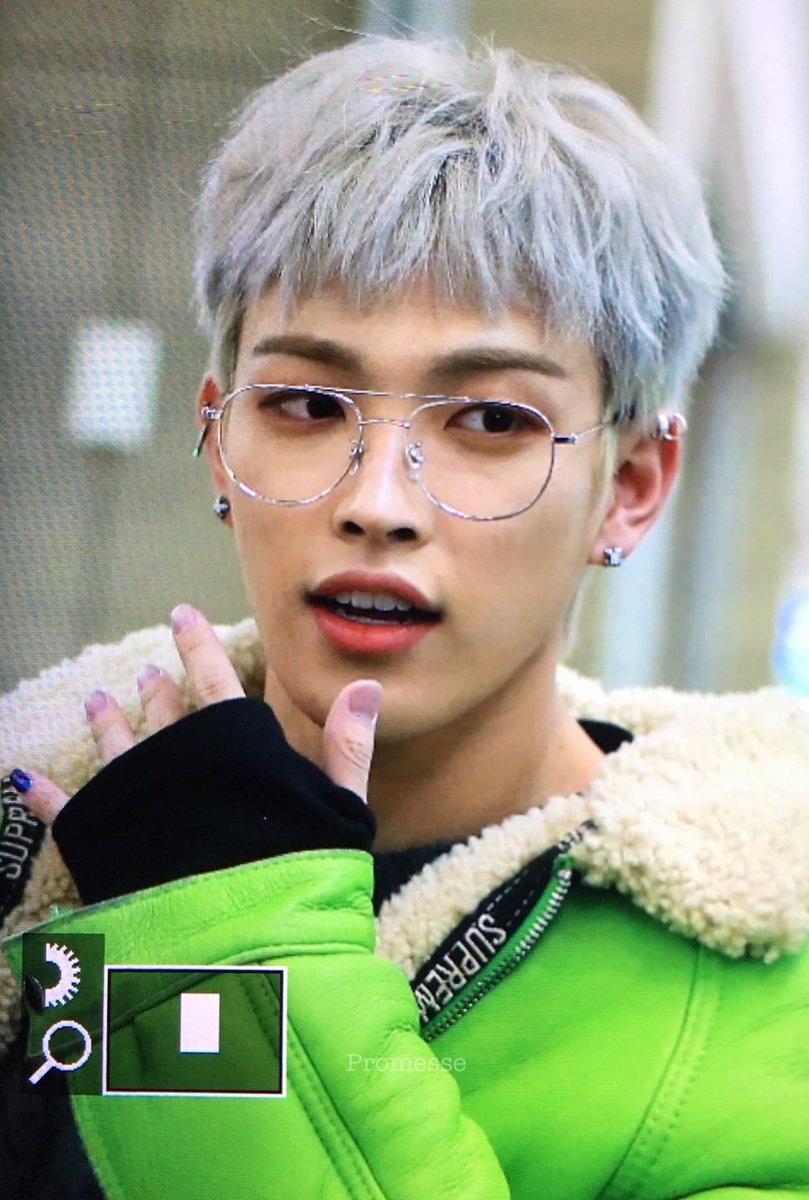 Before his debut, Hongjoong had seen iKon‘s Bobby and Bang Yongguk supporting the cause and became passionate about it. Ever since he’s debuted, Hongjoong has used his status as an idol to bring awareness to it by always having one of his nails painted. 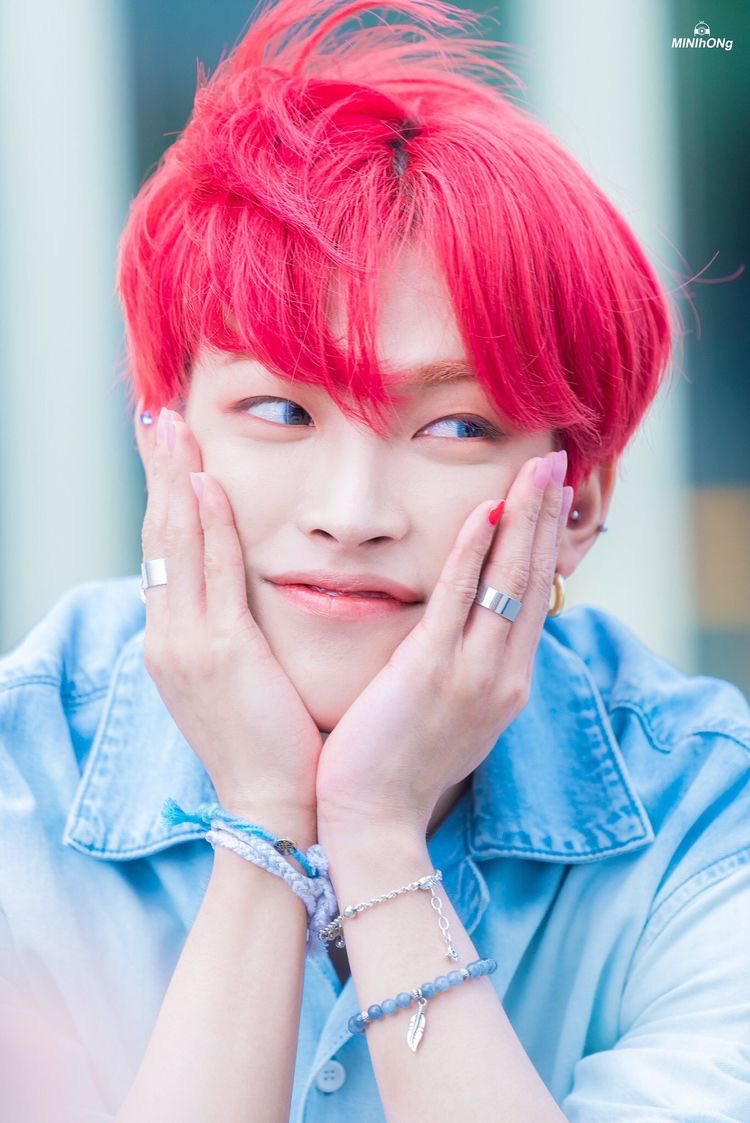 In an interview with Allure, he shared ATEEZ’s mission to have a positive influence on people. If Hongjoong can do something so small to help children, he thinks it’s the least he can do.

If I’m on stage or appearing on a broadcast, I can easily do this. One of ATEEZ’s goals is to have a good effect on people, whether it’s behind the scenes or when we’re on stage, and I knew could easily try this and do this for children. 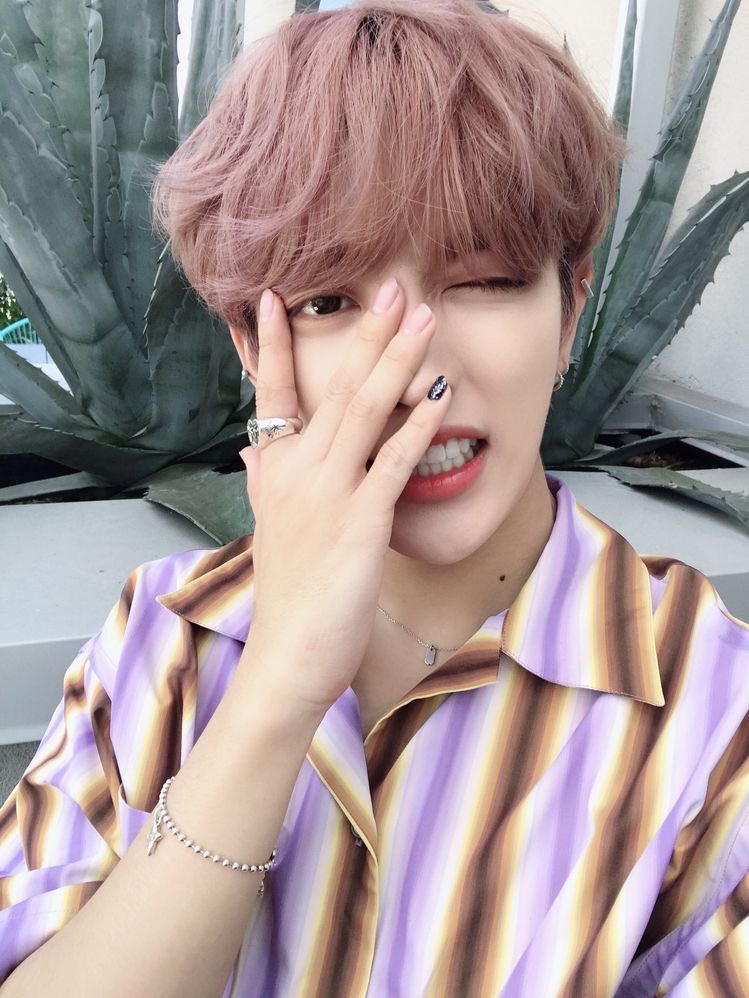 Hongjoong has even influenced his member Yunho to do the same, painting each others’ nails from time to time. Such a small act has indeed done what it was intended to, with fans learning more about the cause and raising money for it. 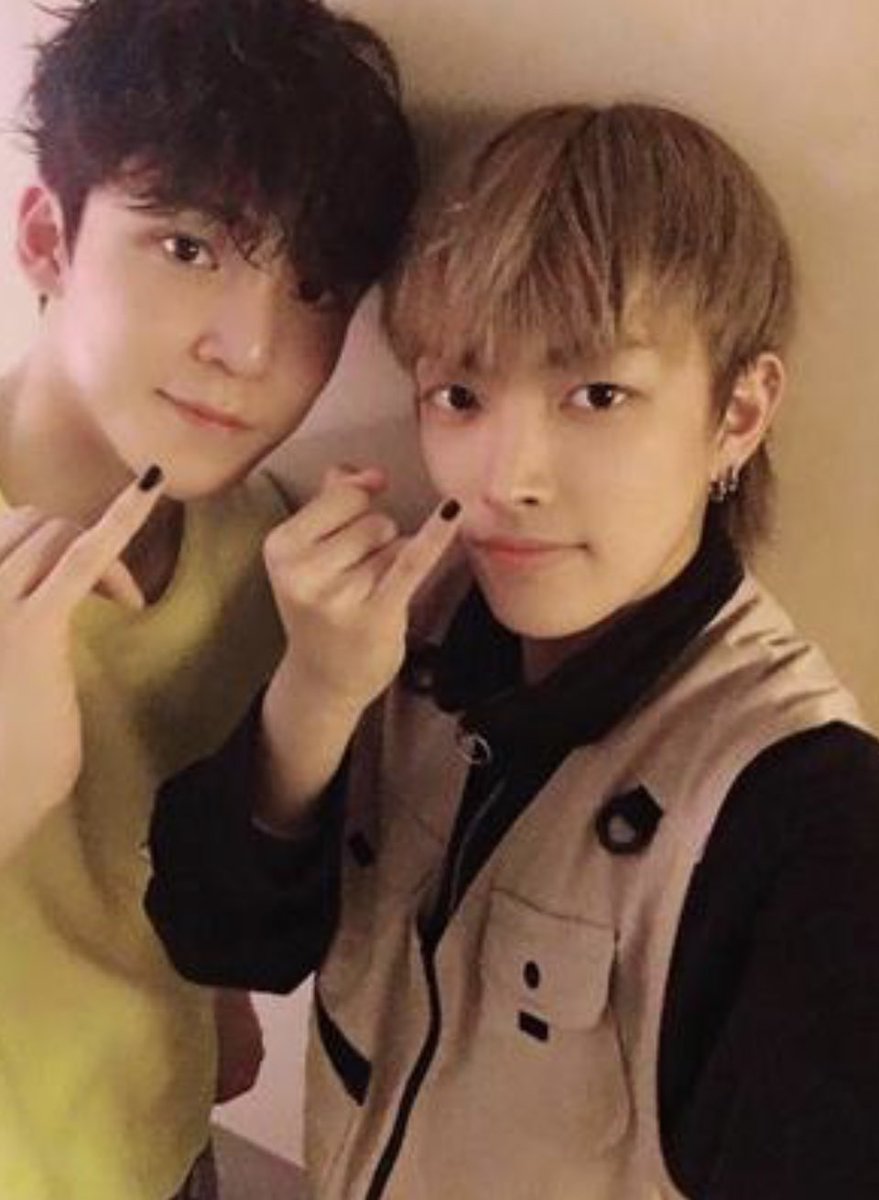 It’s always said that a small act can make a huge impact. Hongjoong’s heartfelt dedication is proof of that.