Sandara Park has been one of the top celebrities in South Korea for the past decade. She was a member of 2NE1, which was one of the most successful girl groups in K-Pop. Currently, she is one of the most in-demand faces in Asia, and is successfully involved in numerous endorsement deals, as well as being a regular host for talk show Video Star.

While most people know her as a successful celebrity, many don’t know of the adversity she faced growing up. 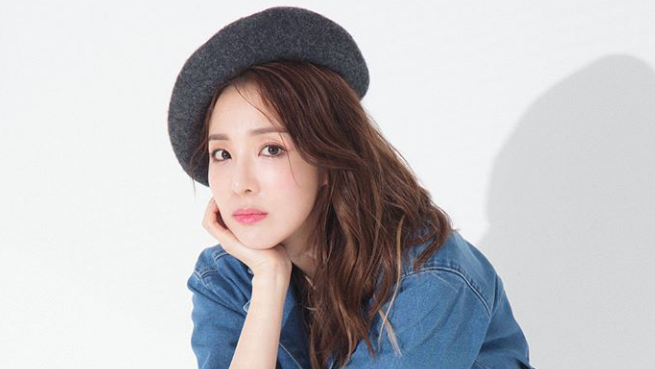 Dara’s father was a businessman, however when she was eight years old, his business went bankrupt. As a result, the family lost most of their money. Dara has mentioned that they didn’t even have money to take the bus. When the family needed to borrow money from her grandmother, she had no choice but to walk all the way to her grandma’s house.

Dara also had a busy childhood as she often stayed at home the whole day to take care of her younger siblings. As the oldest child, she had a certain sense of responsibility even from a young age. 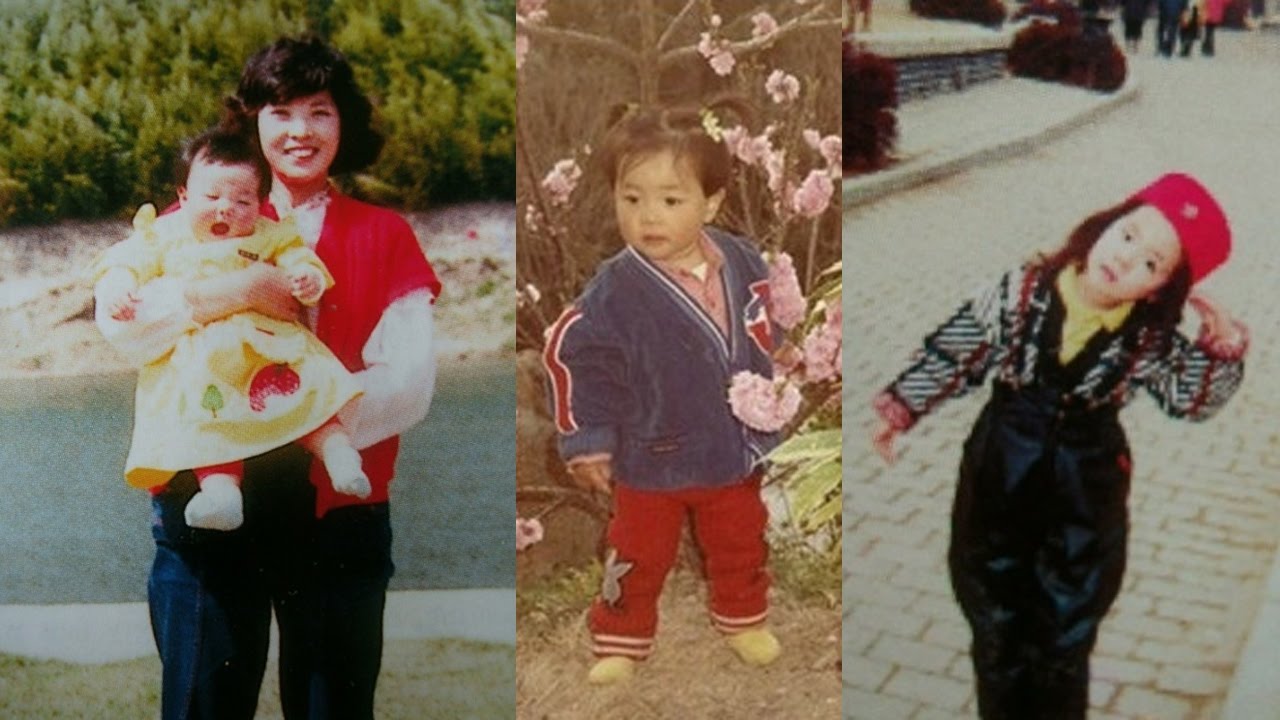 The family then emigrated to the Philippines when Dara was 10 in order to rebuild her father’s career. Unfortunately, Dara was unable to speak Filipino. When she tried to speak to the other kids on her first day of school, the other students laughed at her pronunciation.

Consequently, for her first year in the Philippines, Dara became mute and didn’t make any friends. Being alone for most of that time, she found it extremely difficult to fit in. 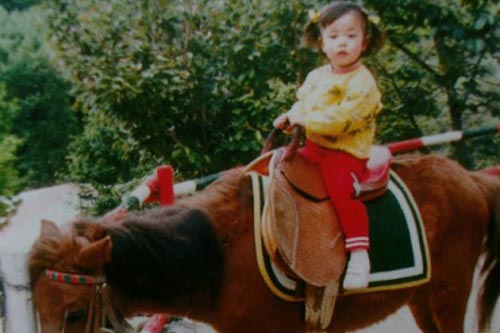 However, she slowly overcame these obstacles and made some friends who helped her with becoming fluent in Filipino and starting engaging more with the other students and teachers.

But she still experienced some bullying throughout her school days. One time, Dara burst into tears because a group of girls told her that her habit of waving her hand was embarrassing. 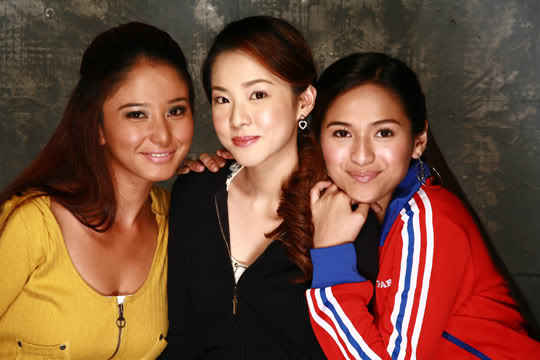 However, Dara had dreams of becoming a celebrity, being inspired from hearing Seo Taiji & Boys, of which her future CEO Yang Hyun-suk was a member.

She auditioned for the talent show Star Circle Quest and due to her popularity, she finished second. This launched her into the spotlight at the age of 21 and she became a star in the Philippines. Her debut album Sandara sold over 100,000 copies and she featured in numerous television series and films in the Philippines. 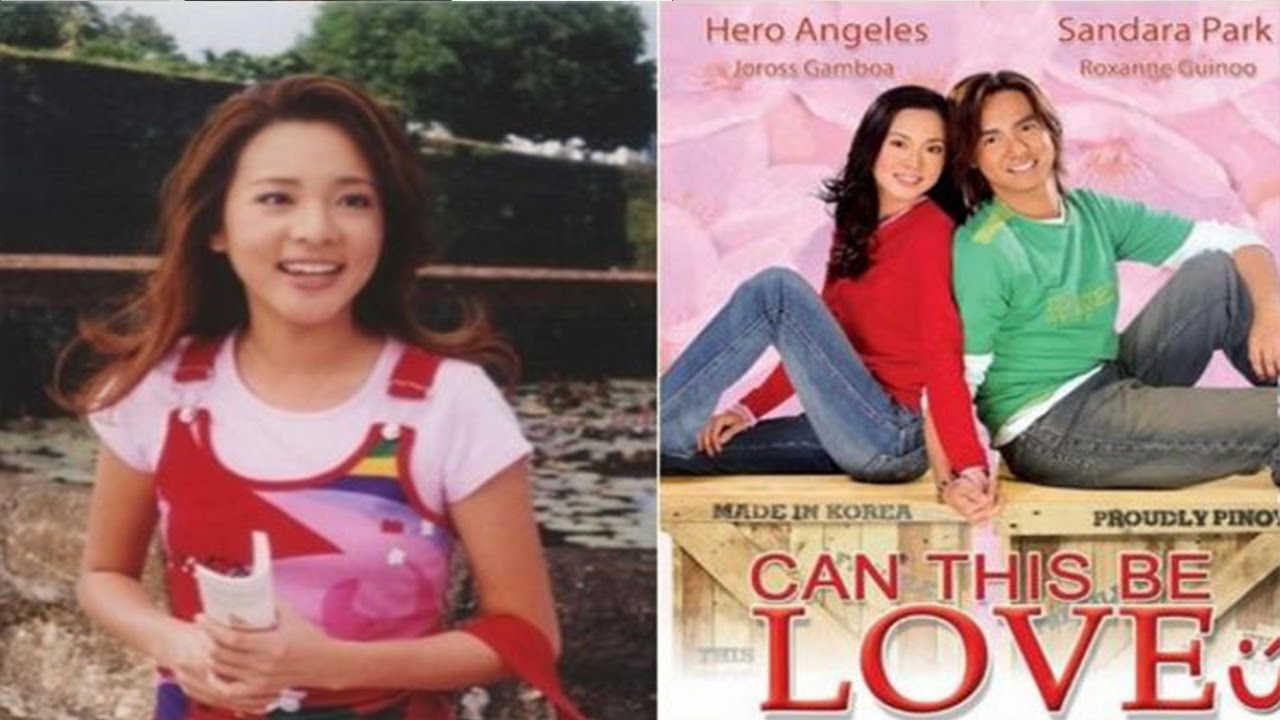 Despite earning a lot of money, her father was in control of her finances. He gradually became addicted to gambling and in a few years, had wiped out most of her savings.

Eventually, Dara’s father left the family for another woman, leaving her to be the sole breadwinner of her family. She even paid for her brother Thunder‘s education and made sure that the family had enough to eat. 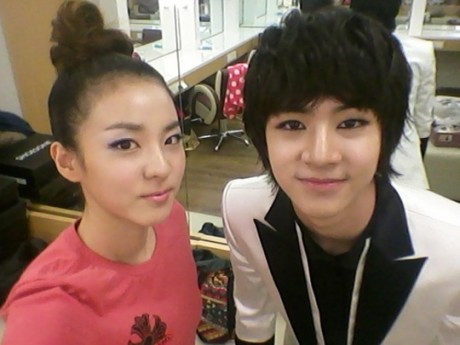 However, by 2007, Dara’s popularity began to wane and several of the films in which she starred in did poorly at the box office. The biggest scandal occurred when her father was arrested for failing to pay back a loan. Despite betraying his own family, Dara still bailed him out of prison. However her father’s imprisonment significantly tarnished her reputation in the Philippines.

She was receiving fewer and fewer endorsement deals or acting roles, which were the primary source of income for the family. 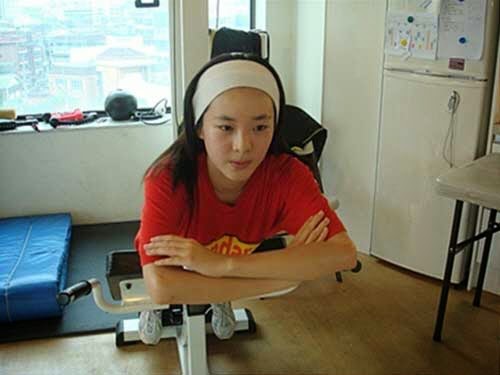 Dara was then approached by an adult magazine for an offer to pose for a lingerie photoshoot. Although she was extremely uncomfortable with this, she was desperate to help support her family. So she agreed to pose for several lingerie photos.

Because of this, her Filipino company refused to offer her a contract renewal in 2007. 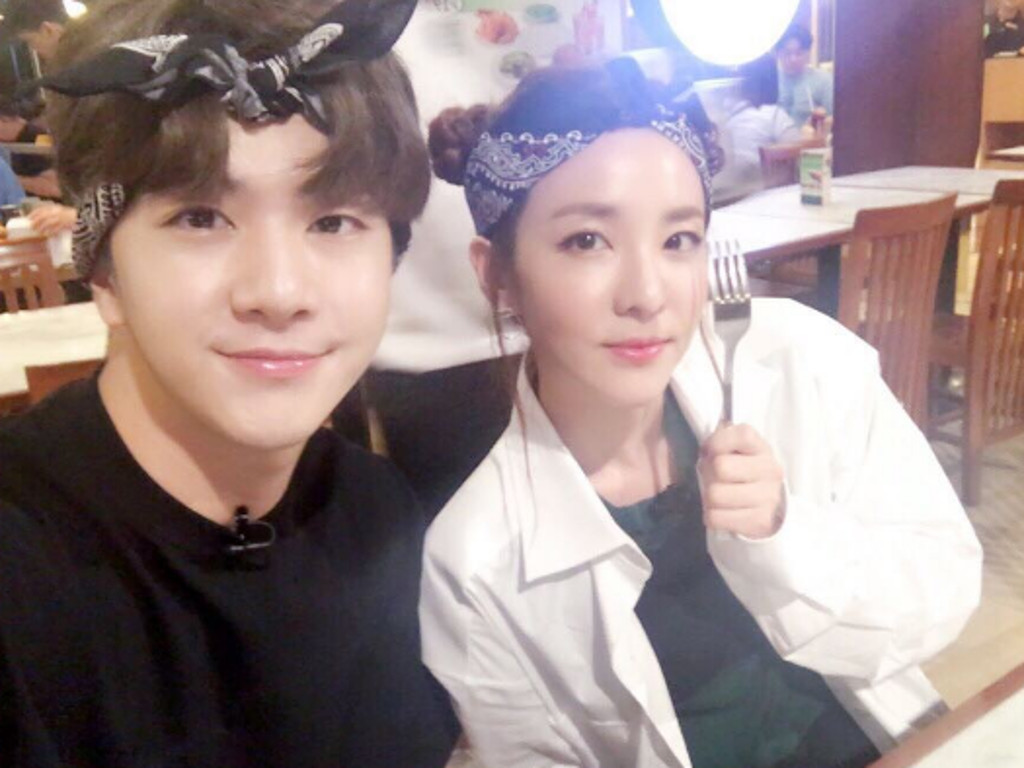 But miraculously, Dara was given an offer by YG Entertainment to become a trainee in South Korea, even though she was almost 23. Dara accepted this and the entire Park family moved back to South Korea.

As we all know, Dara worked extremely hard as a trainee at YG Entertainment and two years later, she debuted as a member of 2NE1 which experienced tremendous success. 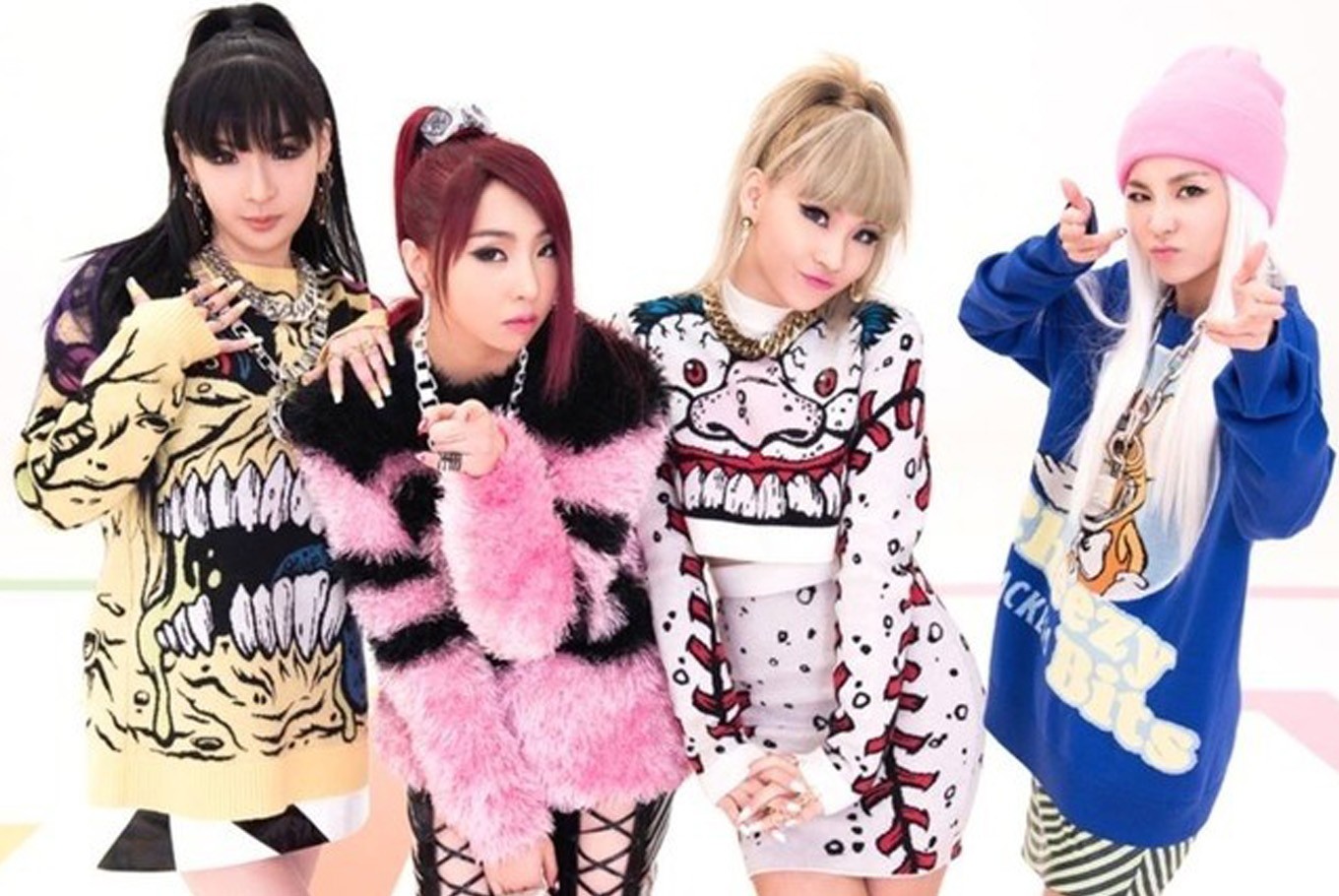 Despite undergoing much hardship and pain, Dara never let this get her down and it was her determination that allowed her to overcome all of her adversities. And even though she endured a lot of sadness, her unconditional dedication to her family proves that she has a heart of gold. 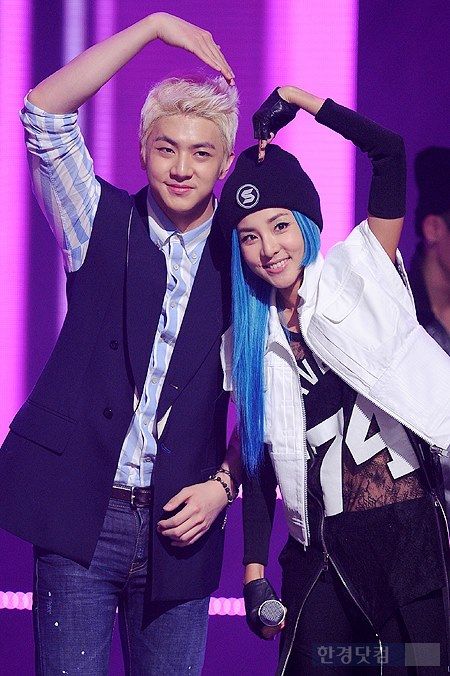 This explains why Dara is so devoted to 2NE1 and is the “biggest Blackjack”. It was being a member of 2NE1 that brought a new start to her life.

Also, thanks to 2NE1, Dara rejuvenated her popularity in the Philippines and she continues to express her love for the country and regularly travels there for endorsement deals and holidays. 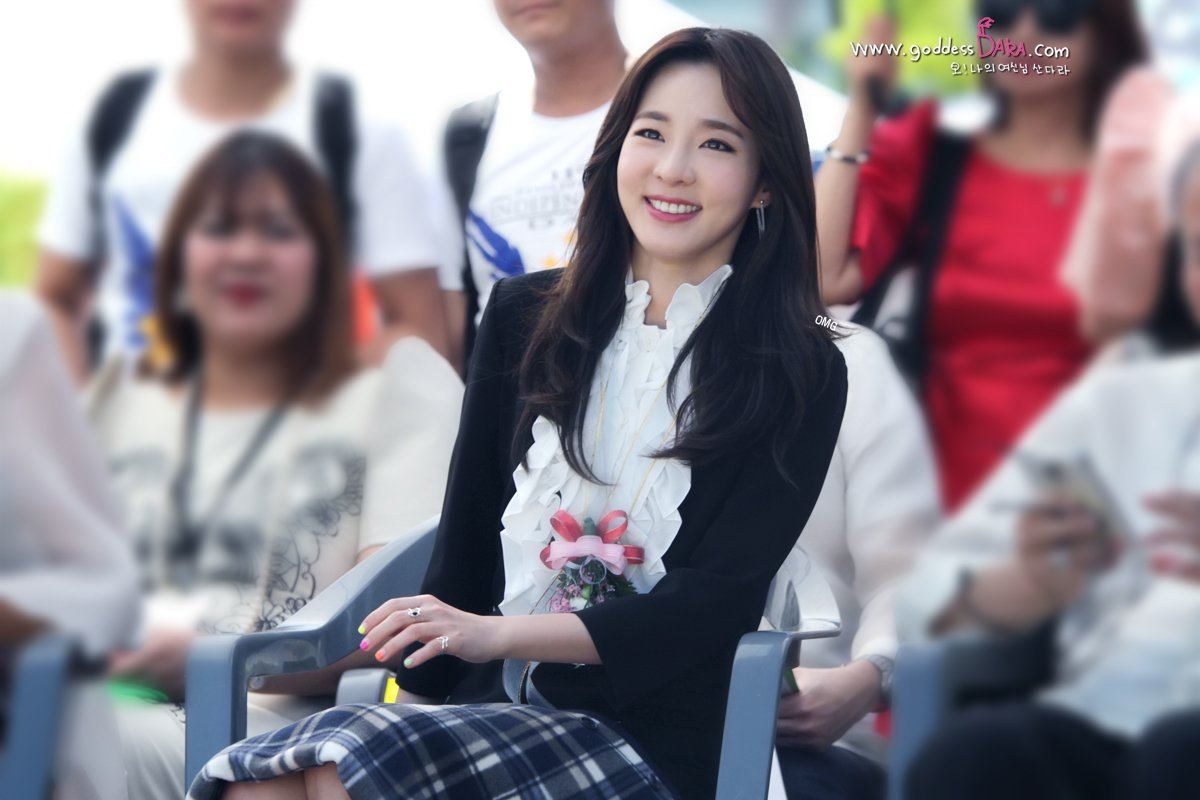 If there’s one story that makes you believe in karma it should be this! Dara continues to experience success, even after all these years in the K-Pop industry. Her net worth has soared to an astonishing $16 million USD and she’s been ranked the 5th richest idol in K-Pop.

But above this all, she continues to show she has a heart of gold and she carries on shining bright as a person who is just as beautiful on the inside as she is on the outside.