A woman, who described herself to have had a heavyset body type at the time, shared a story about the time she ran into Kwanghee in a department store elevator and what he did when the elevator beeped notifying them that the weight capacity had been exceeded.

The netizen titled the post, “A Touching Sighting Of Kwanghee”, and the story reads as follows:

I was touched by Kwanghee… Back when I had a heavyset body type, there were a lot of people in the elevator in a department store, and me, Kwanghee, and his stylist were in it, too.

I got in last, and as soon as I did, the elevator beeped meaning the weight capacity was exceeded. Everybody looked at me, and I was embarrassed. But Kwanghee immediately glanced at me, got out of the elevator with his stylist, and he joked, “Are we heavier now because we ate too much?” He tried to make me feel less embarrassed…

The touching story has netizens tearing up while leaving comments such as “Wow, that’s crazy“, “Wow, I’m tearing up“, “No way. Kwanghee…“, “Wow, Kwanghee’s the best“, and “No way“. 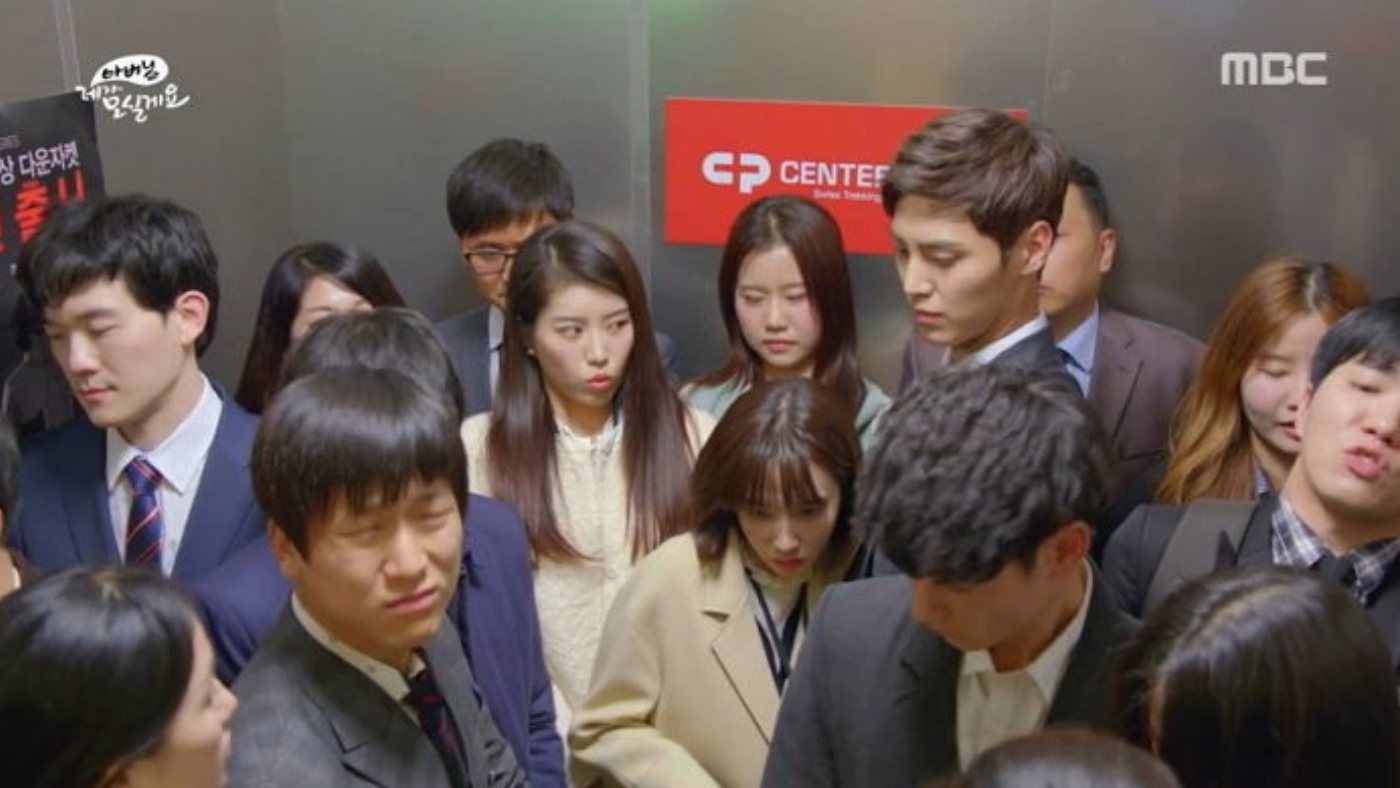 Some other comments include “I’m so touched“, “He’s the definition of considerate“, “Kwanghee is such an admirable person“, and “I feel like he has such a big heart“.

As if Kwanghee wasn’t lovable enough.

Here’s another reason to stan Kwanghee even harder.