On a recent episode of SBS’s My Little Old Boy, Heechul gained attention from viewers for his reaction to being teased about TWICE‘s Momo, who was reported to be dating Heechul earlier this year. 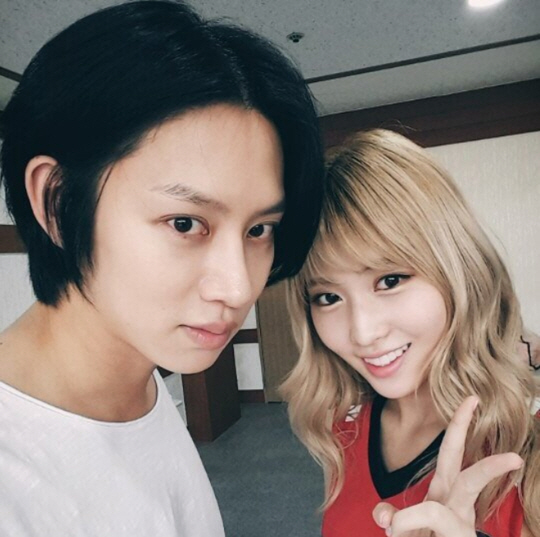 On the show, Ji Sang Ryul and Heechul visited Shindong‘s house and when he discovered autographed TWICE speakers, things took an unexpected turn. 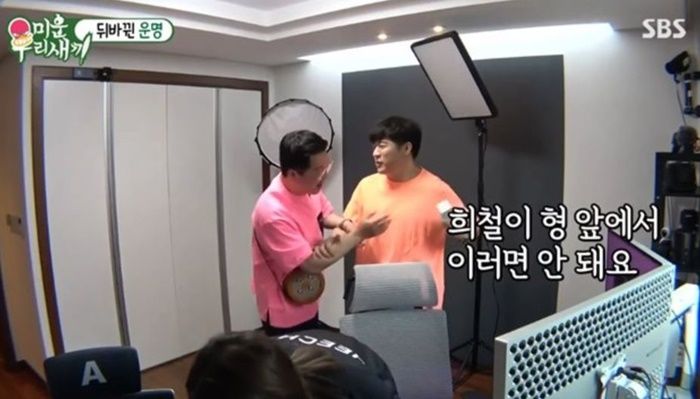 When Ji Sang Ryul discovered the speakers, he expressed great interest and chanted TWICE’s name, but Shindong warned Ji Sang Ryul not to talk about TWICE in front of Heechul, to which Heechul showed a taken aback reaction.

You can’t do this in front of Heechul.

But talk of TWICE didn’t end there. 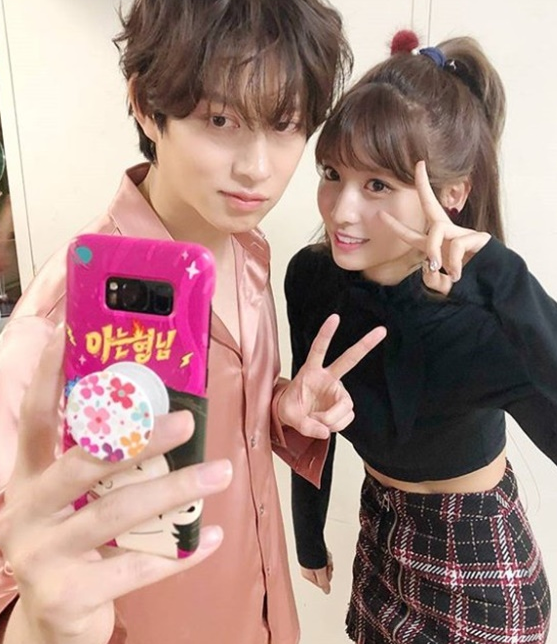 While eating ramen, Shindong realized that his speakers went missing, and what he said about it made Heechul express his surprise once more.

What happened to my TWICE speakers? There’s no way Heechul Hyung would have taken it. Sang Ryul Hyung, where’s your bag?

Upon finding his TWICE speakers, talk of TWICE still didn’t stop, to which Heechul sighed and even joked that he would leave first. 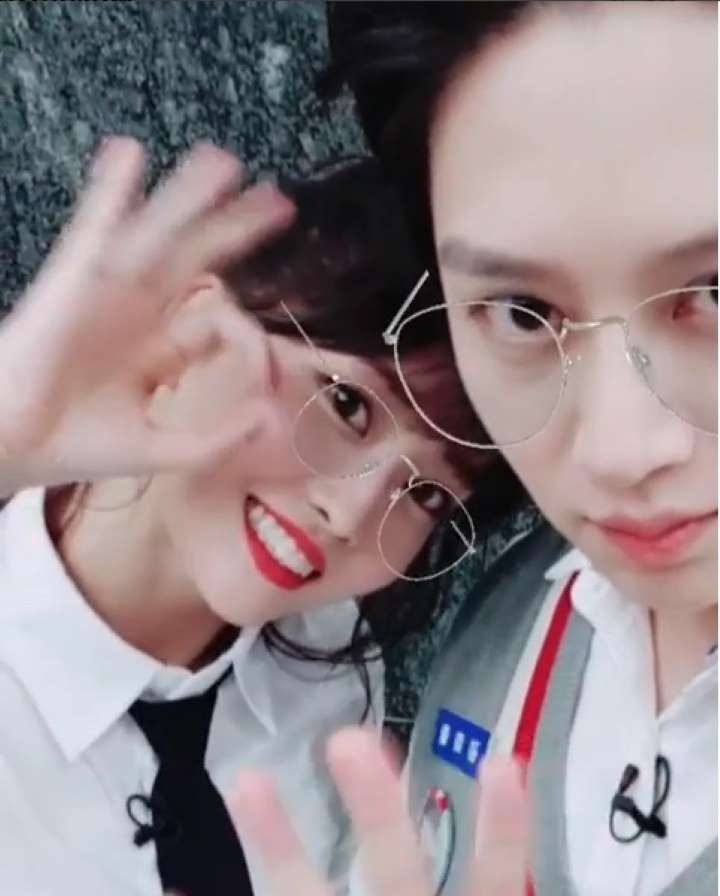 Following the news, Heechul expressed his apologetic feelings to fans, and due to the sensitivity of the topic, he’s kept his relationship private.

So the recent mention of TWICE and the teasing made in reference to Heechul’s relationship with Momo on My Little Old Boy gained interest from viewers. 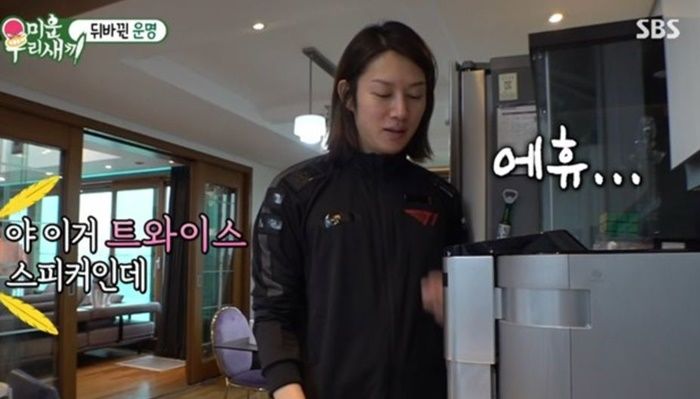 Although the teasing was probably done in good spirits, here’s hoping Heechul didn’t feel too comfortable by the mention! 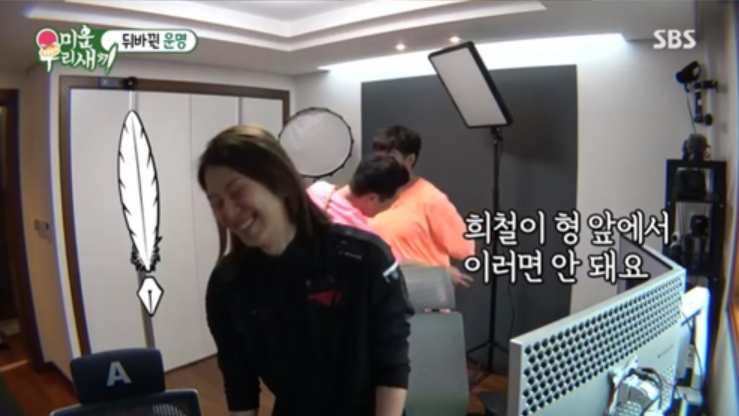 Because all fans wish for is for Heechul to be happy.