Henry recently made his debut in Hollywood through the movie, titled “A Dog’s Journey”. He played the role of Trent, the best friend and love interest of the main female lead.

He recently appeared on Video Star, where he dished on how he was cast for his big Hollywood debut! 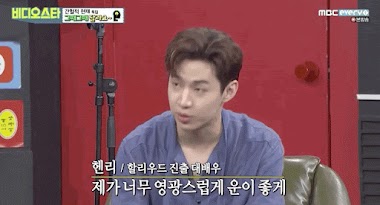 I was honestly surprised and honored to have the opportunity to appear on a Hollywood movie. Yes, I was a main character. It was a story about a dog, titled ‘A Dog’s Journey’.

He was cast by the producers when they saw one of his previous Korean dramas. They gave him a call, and Henry was perfect for the part! 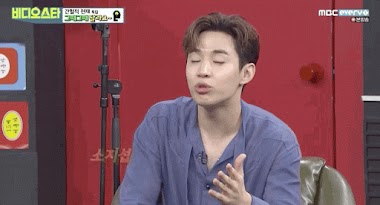 I was filming another movie in China when I got a call saying, ‘There’s a role that’s perfect for Henry.’ I wondered how they knew about me.

They told me that they saw me on a Korean drama that I filmed 5 years ago. They saw Oh My Venus starring So Ji Sub and Shin Min Ah. It was so surprising to me!

Will Henry be filming more Hollywood movies? Only time will tell! 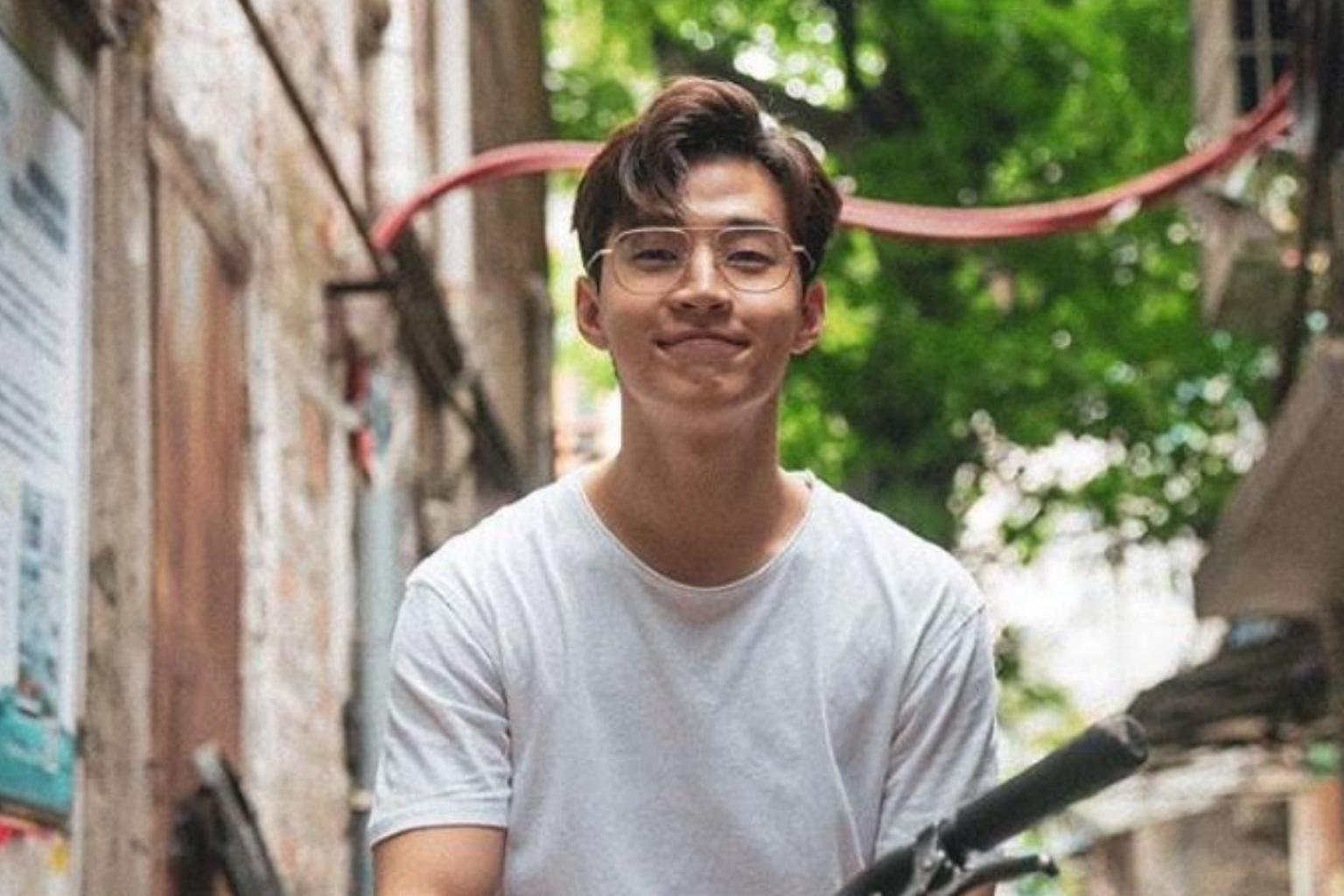