Building up the hype for his upcoming song, Henry has released a music video teaser for “Real Love.”

In the cute video that screams retro, Henry sings, “I want to love.” Check it out below!

Henry will be releasing his new self-composed song “Real Love” on April 29!

The digital single will be released through various music sites that day at noon KST. 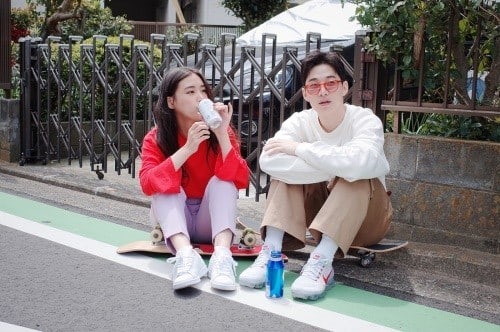 His new track “Real Love” is described as a bright medium tempo song that expresses feelings about wanting to love in a witty manner. Following his success with his previous self-composed song “Girlfriend,” many fans are looking forward to more great music from the talented star.

Henry is currently appearing on MBC’s “I Live Alone” and receiving much love for his charms.