On the latest episode of I Live Alone, Henry‘s teeth were revealed to the audience, shocking viewers and studio members alike.

On this episode, the former Super Junior member went to the dentist with worries that the laminates on his teeth were broken. He revealed that while he was recording for a live music broadcast, his concerns over his tooth grew larger. He realized there was a chance that the cameras could pick up on his broken tooth during close up shots during his stages. 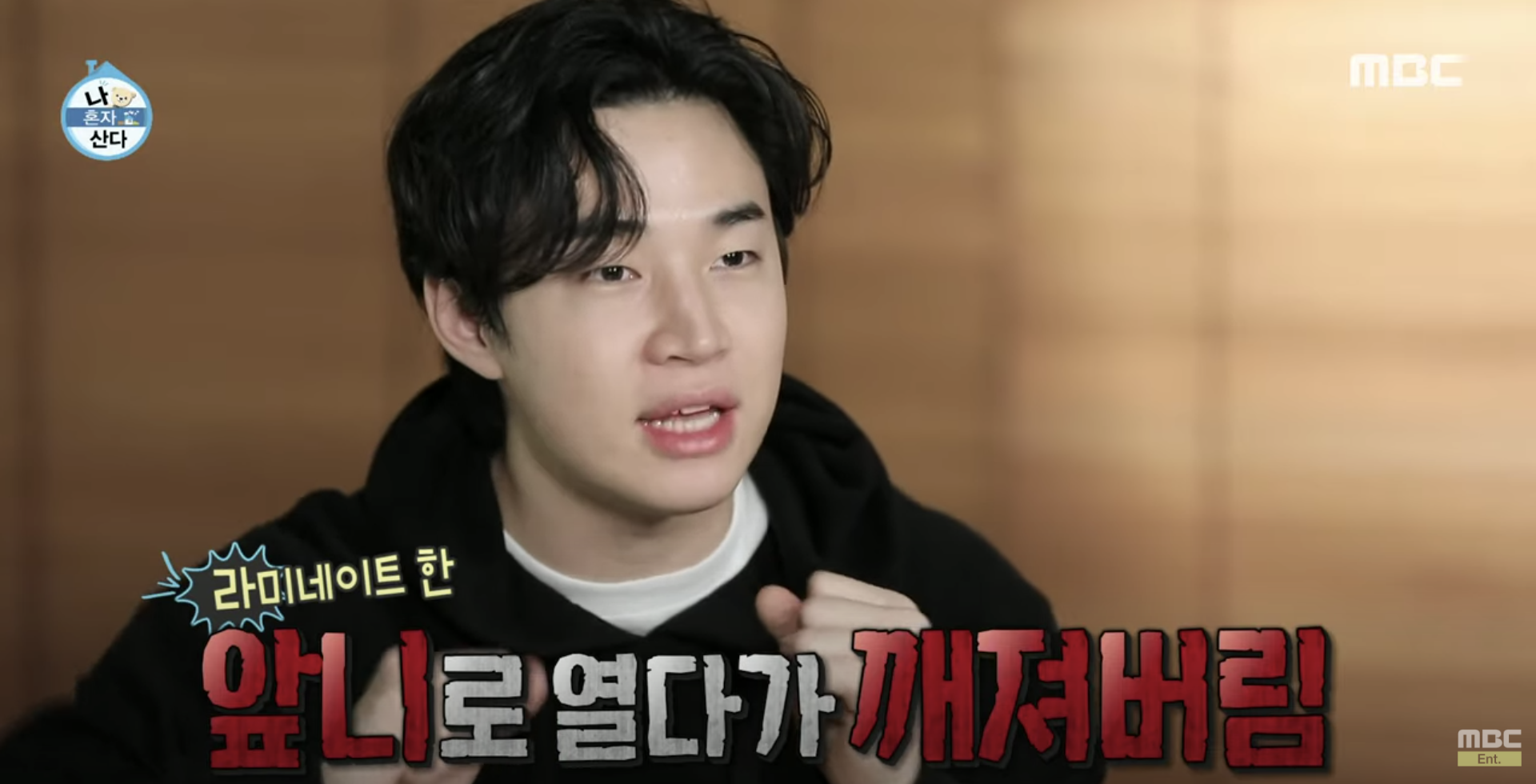 So Henry went to the dentist where he continued on and admitted the real reason behind how his tooth actually broke.

I was trying to open an ice cream with my front teeth when it broke. 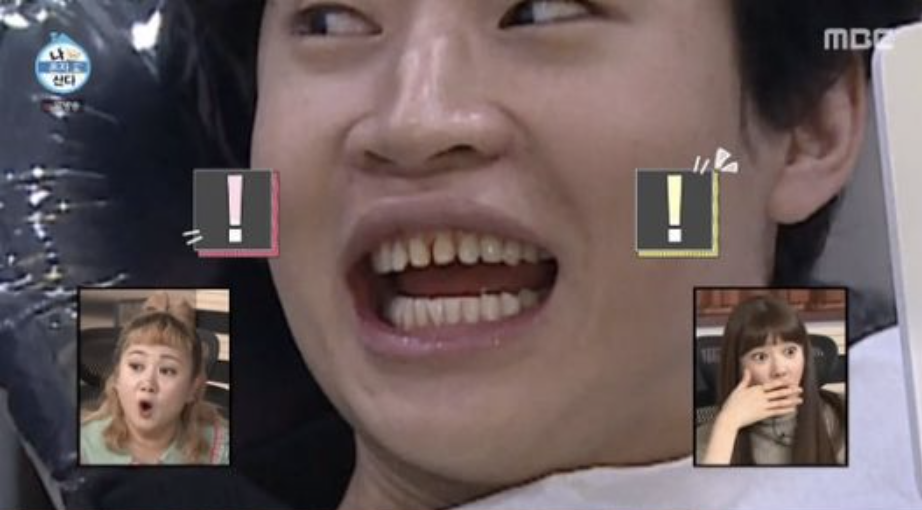 In order to fix the broken laminates, they had to be removed, which revealed the natural state of his own real teeth underneath. His two front teeth were noticeably shaved down in order to fit the laminates, which shocked everyone. Henry asked for the show’s production team to censor his teeth so that they wouldn’t be fully revealed to the public in an effort to preserve his image.

Please, can you guys mosaic (censor) my teeth? 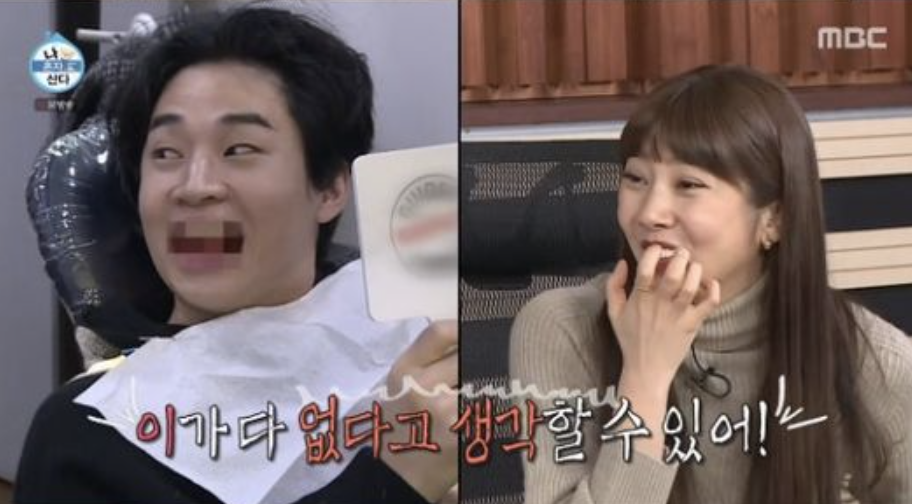 To which comedian Park Narae hilariously responded with,

Henry, we are all one. Just reveal it to the public. 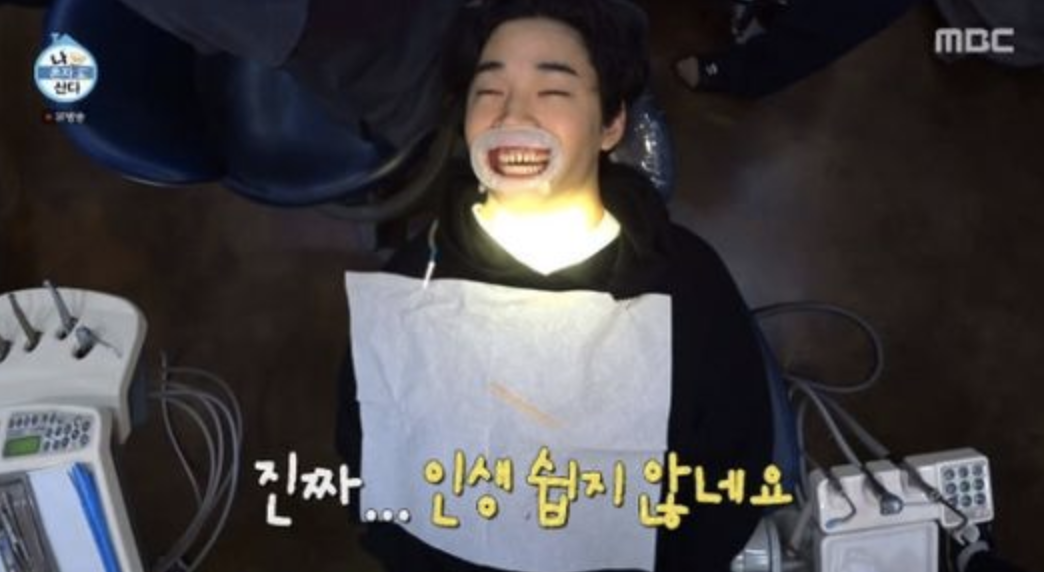 Henry responded to Park Narae’s comment in the most Henry-way possible.

Meanwhile, Henry recently released his new album JOURNEY, which was his first album release in six years. Also, make sure to catch Henry and the hilarious segment on the November 27th episode of MBC‘s I live Alone.