Henry’s dad was full of smiles and pride for his son on MBC’s “I Live Alone.”

On November 2, Henry went home to Toronto to spend time with his dad for Thanksgiving. From the airport, he headed to his dad’s workplace and surprised him at his office.

His dad asked, “What are you doing here?” and hugged his son. Expressing concern over his dad’s leaner frame, Henry asked him, “Why are you so thin?” 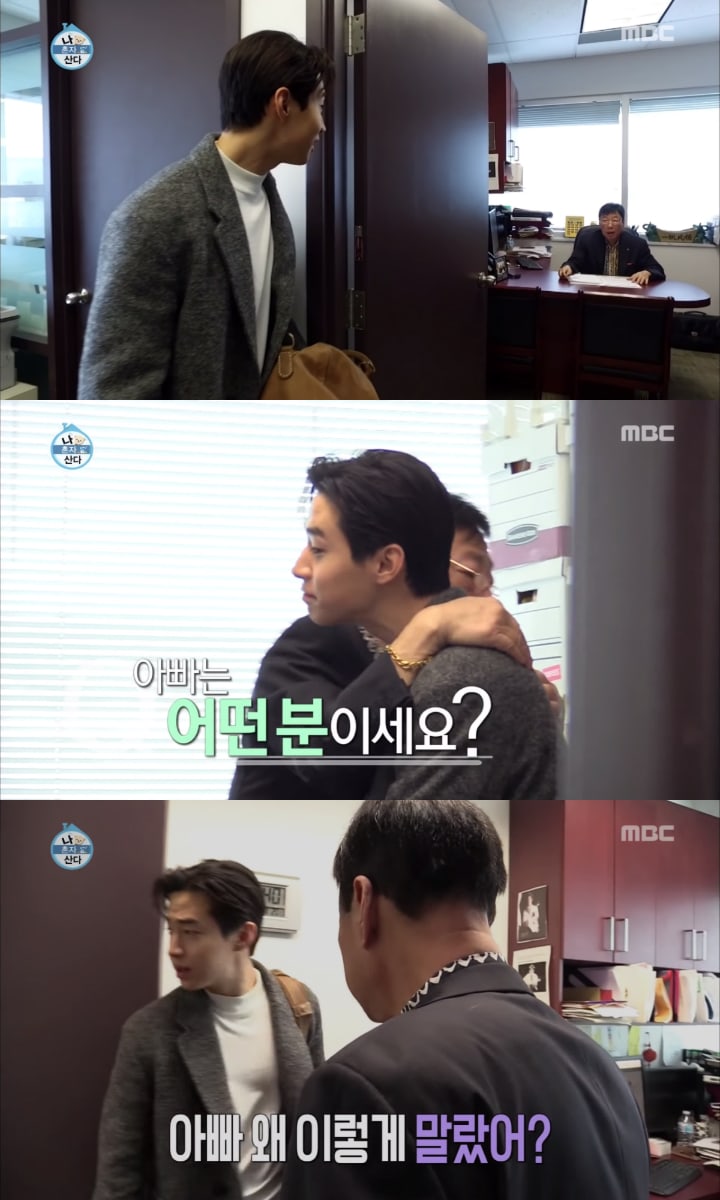 Henry’s dad took him to a Chinese restaurant where he frequently dines to treat him to Peking duck. Wanting to show off his son, he introduced Henry to many of the employees at the restaurant and urged them to take photos with Henry.

Henry told him, “Don’t tell them to take photos with me. They don’t know me,” but his dad replied, “Everyone knows you.”

His dad looked happy while watching Henry eat his favorite dish, and Henry returned the love by trying to take care of his dad’s health. He urged his dad to eat lots of spinach and asked, “Dad, is that healthy?” when he picked up a piece of meat.

In his interview, Henry revealed, “My dad was diagnosed with cancer a few years ago. He received chemotherapy for a while. Thankfully, he’s gotten a lot better now, but he eats spicy and salty foods, so I nag him to exercise and to eat vegetables.”

Henry later went to play ping pong with his dad and lost the match. He was then touched when he heard how much his dad had spoken about him to his coach. 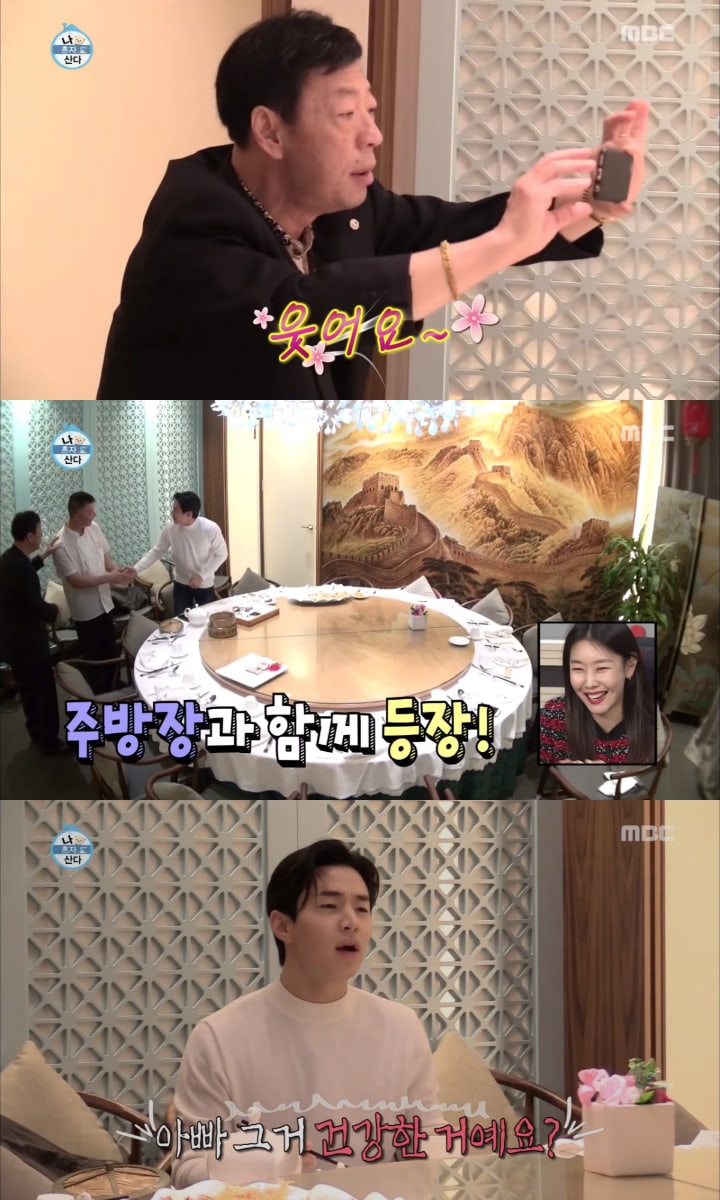