Singer Heo Young Saeng recently sat down for an interview, where he touched on his affection for and desire to promote with his SS501 members.

Heo Young Saeng debuted in 2005 as a member of SS501. Since then, he has also been promoting with fellow members Kim Kyu Jong and Kim Hyung Jun as the sub-unit SS301. SS501 has not officially disbanded, but is currently inactive. The members are all in different agencies, while member Kim Hyung Jun is in military service.

Fellow member Kim Kyu Jong recently shared on the radio, “I talked about how it would be if we all gathered together on the 10th anniversary of our Japanese debut (2007), and would love to do it if the opportunity presented itself.”

Heo Young Saeng commented, “Hyung Joon is currently in the army so we can’t right now, but if we were to do group promotions, we would need to have all five members. The staff who oversaw our previous Japanese promotions said that all the staff were gathering for a SS501 10th anniversary celebration party. They asked the members to come if we had time, so by chance, we all went. It was this past September and all four of us met up, except [Hyung Jun] who is in the army.”

The singer also shared, “We didn’t talk about SS501 in detail, but the members did talk about how we should release an album once Hyung Jun is released from the army. To be honest, we [talked] about if the five of us should come together and release an album in the past, but we all enlisted in the army at different times, so [our plans] fell through.” 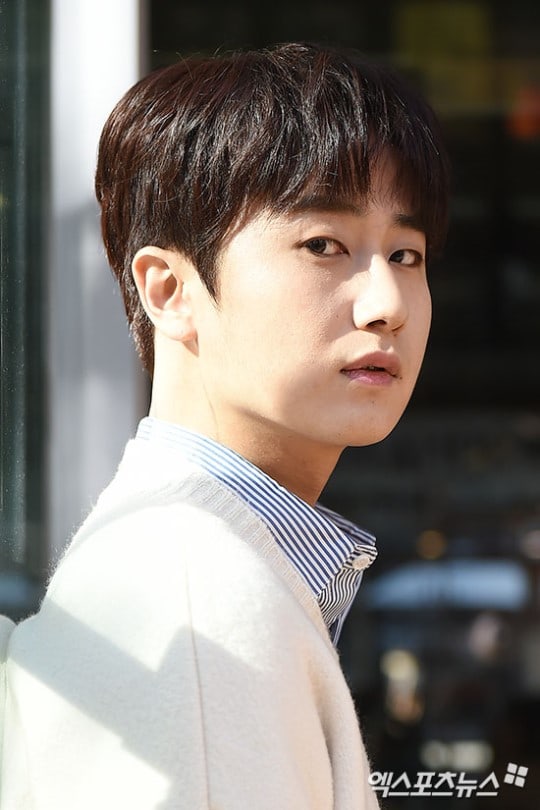 Heo Young Saeng further expressed his affection for his members, saying they are “friends who debuted and did everything together.” The singer explained, “SS501 are my friends who were with me for the start of life from the hardest times. They’re all a part of my life memories. [They are] friends I am thankful for. I asked the members for a favor at my solo concert before enlistment in 2013, and they all obliged. Four of us sang together and Kyu Jong, who was in public service at the time, joined us on stage at the end.”

The SS501 member closed with his desire for the group to come together again. He stated, “If we were to come together again, I would like to get together in 2020. It has significance as our 15th anniversary, and it would be a good opportunity. It might be giving our fans false hope, but it’s my desire. You never know what will happen.”