Here’s The Biggest Difference Between Jin and Suga, And It’s Not What You’d Expect

Korean ARMYs have noticed the biggest difference between BTS‘s Jin and Suga… and it’s food related. 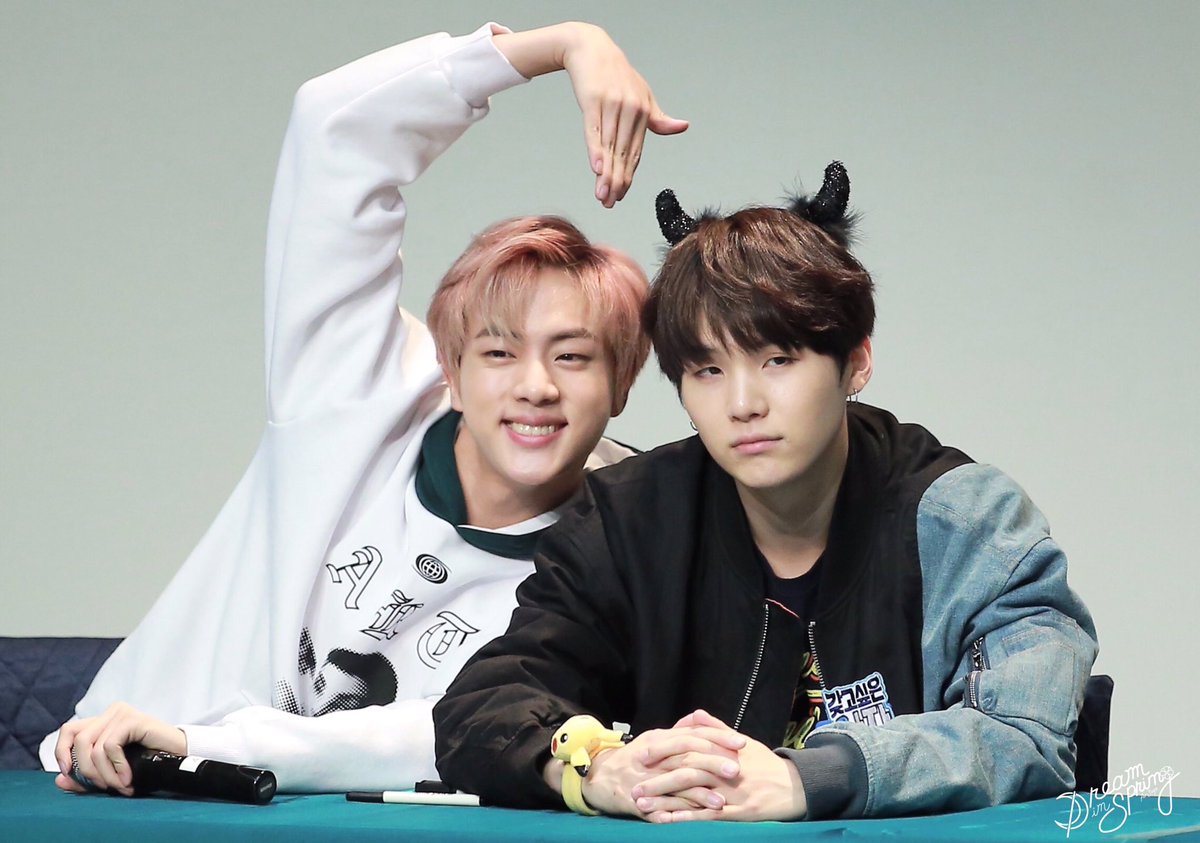 Jin eats because he loves food. 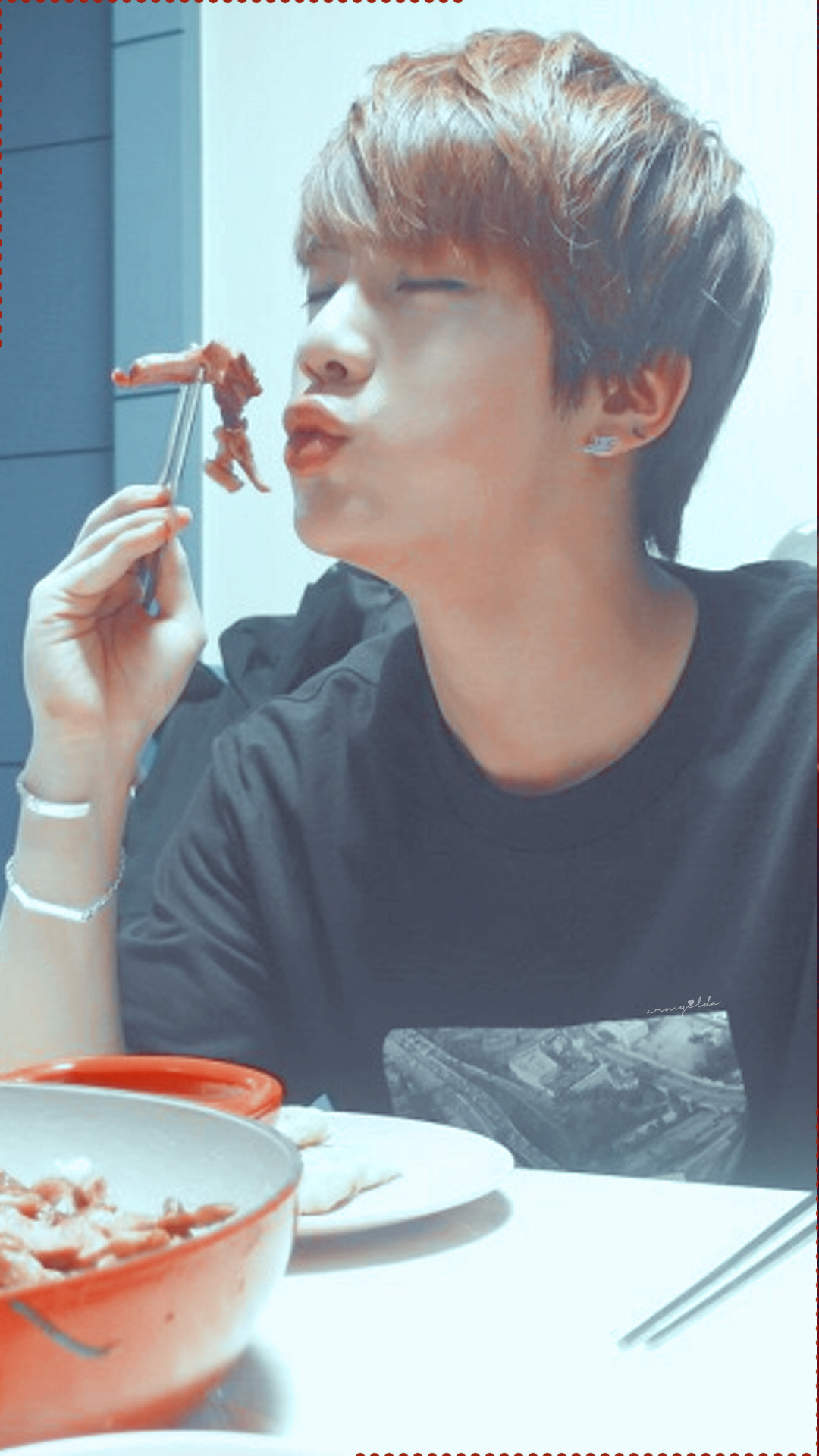 Whenever he is filmed or captured eating, the food seems delicious and he’s enjoying himself. 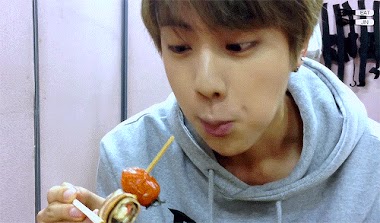 It looks so tasty that viewers want a piece, too. 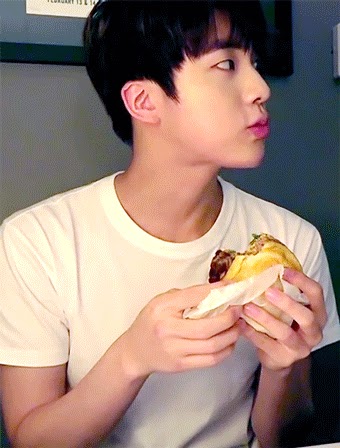 And Jin always shares the food he is eating with the camera, just because he’s excited about it. 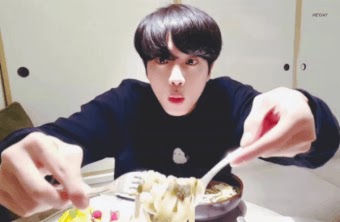 But Suga, on the other hand, seems to eat solely to survive. He never seems to enjoy his food… 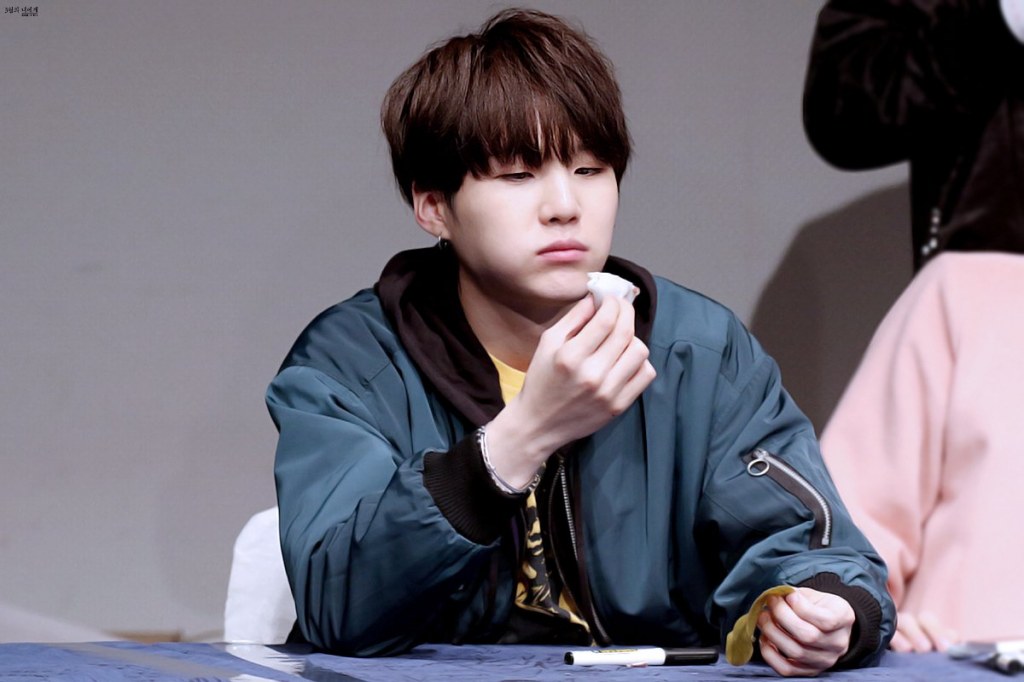 And eats as if it’s a chore. 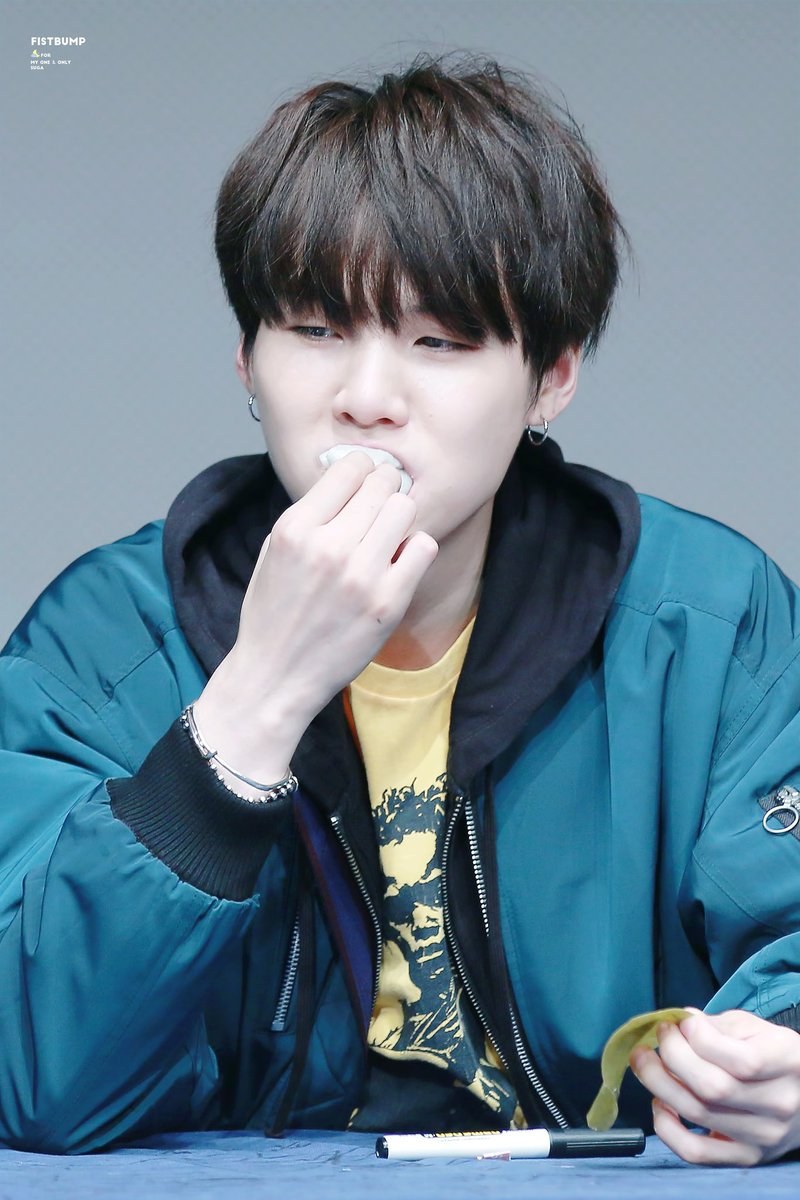 It seems as if it’s actually difficult for him to swallow! 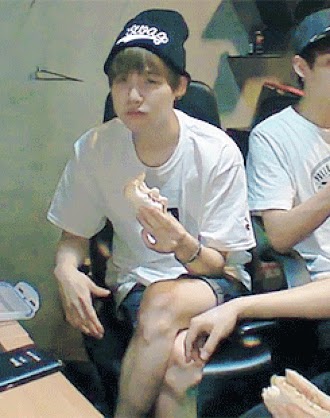 He gets comments from netizens as he eats saying, “please enjoy your meal” and he responds, “but it’s delicious?” 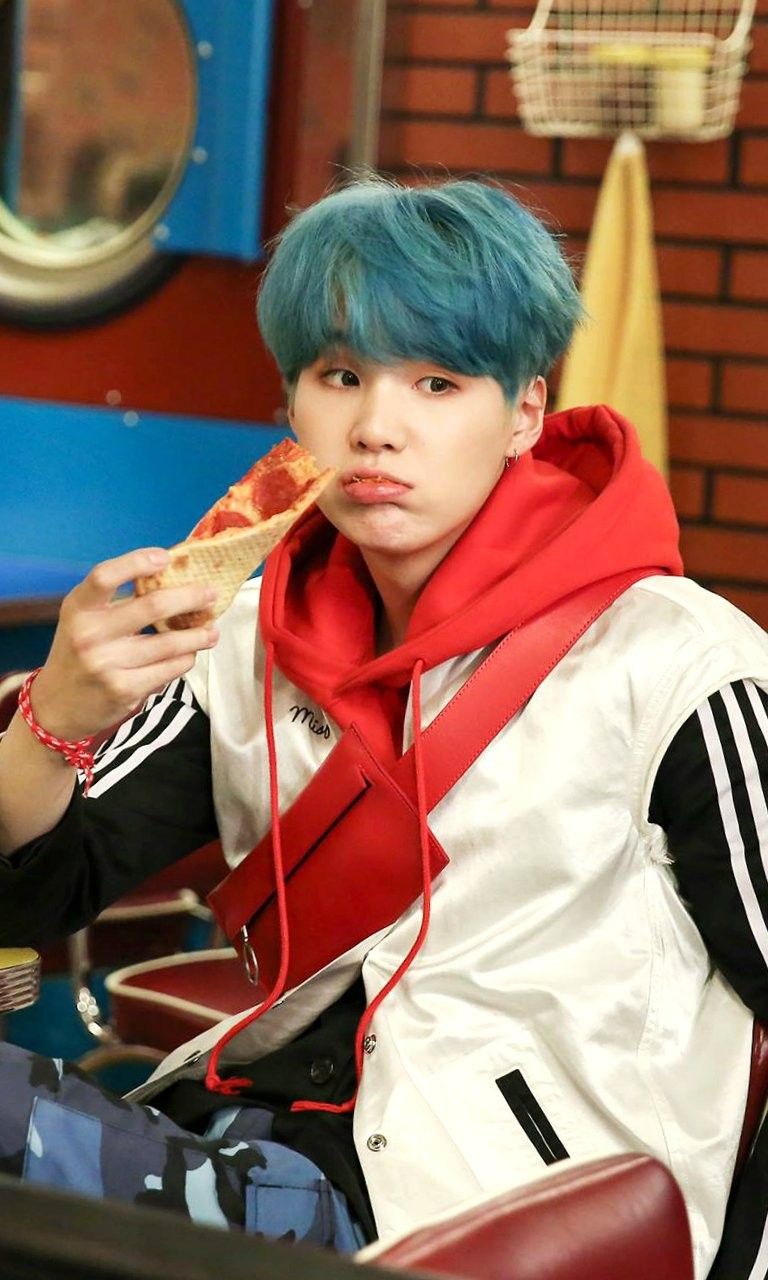 And sometimes it’s as if he’s unsure of exactly what he’s eating –  or if he knows what it is, it’s tasteless. 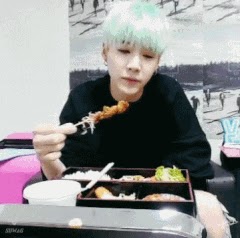 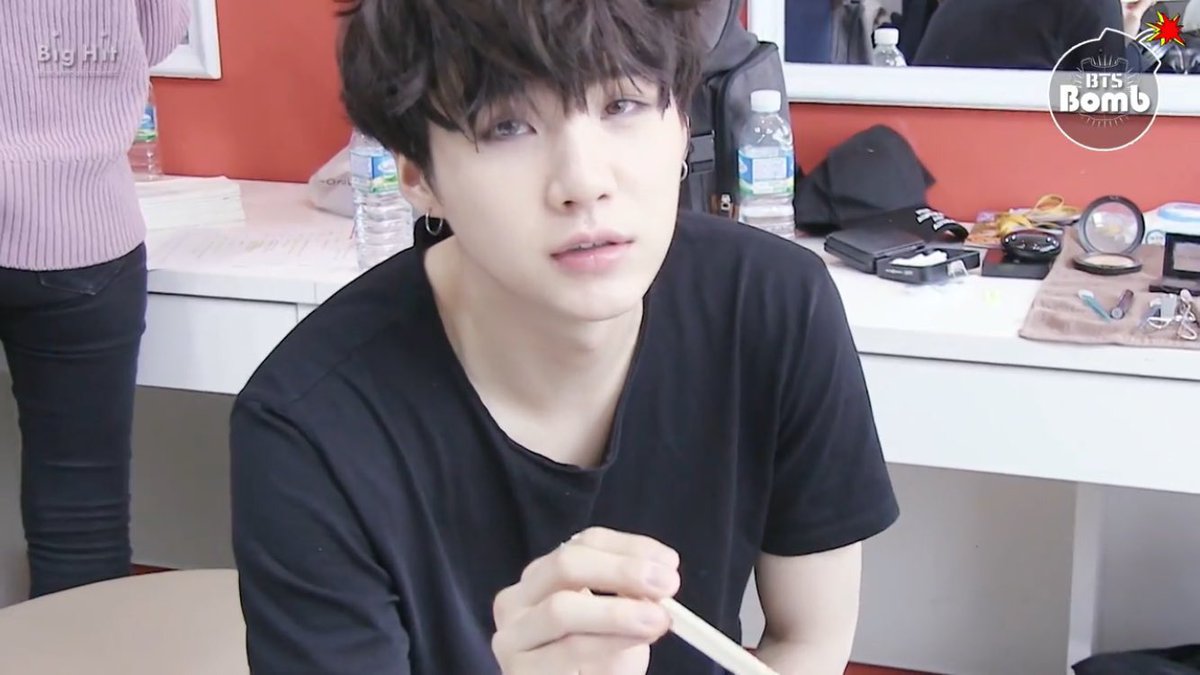 But no matter what, A.R.M.Ys love them both – and think they’re both adorable. 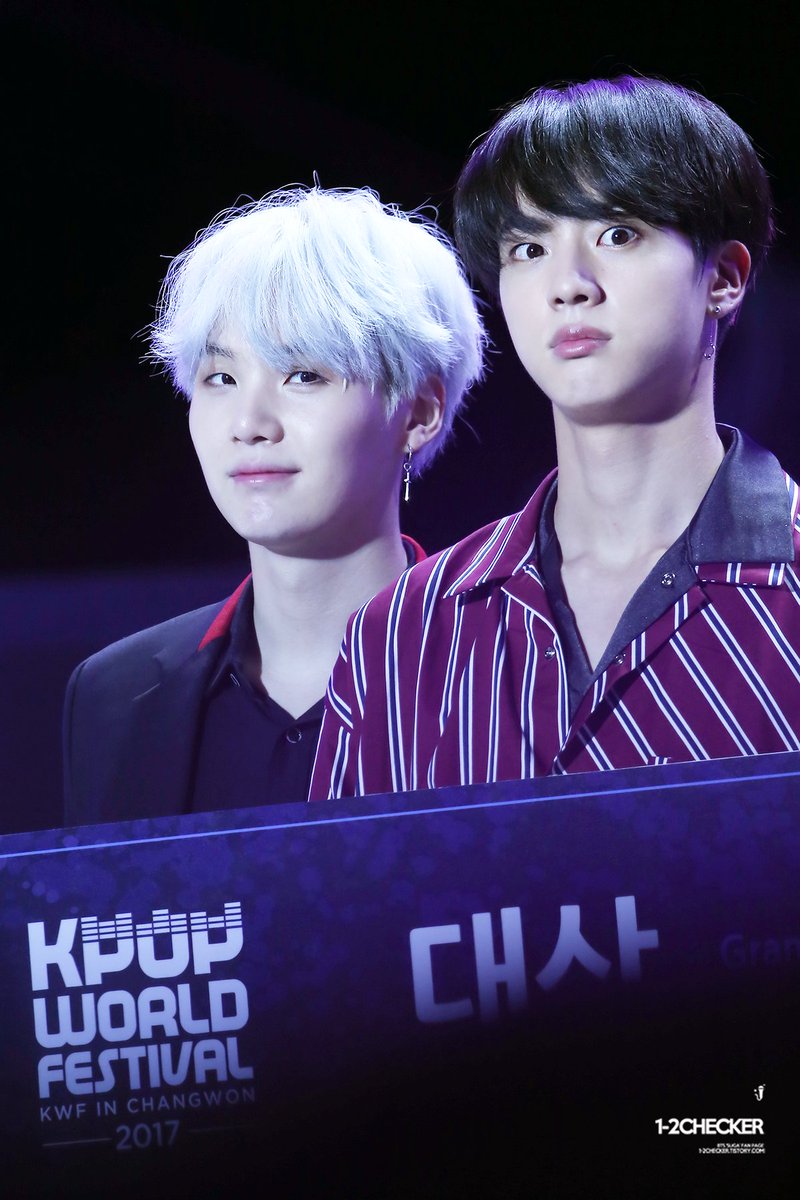