US television and radio stations are censoring the Korean word for “I” in BTS’s “FAKE LOVE” and it’s causing some controversy. 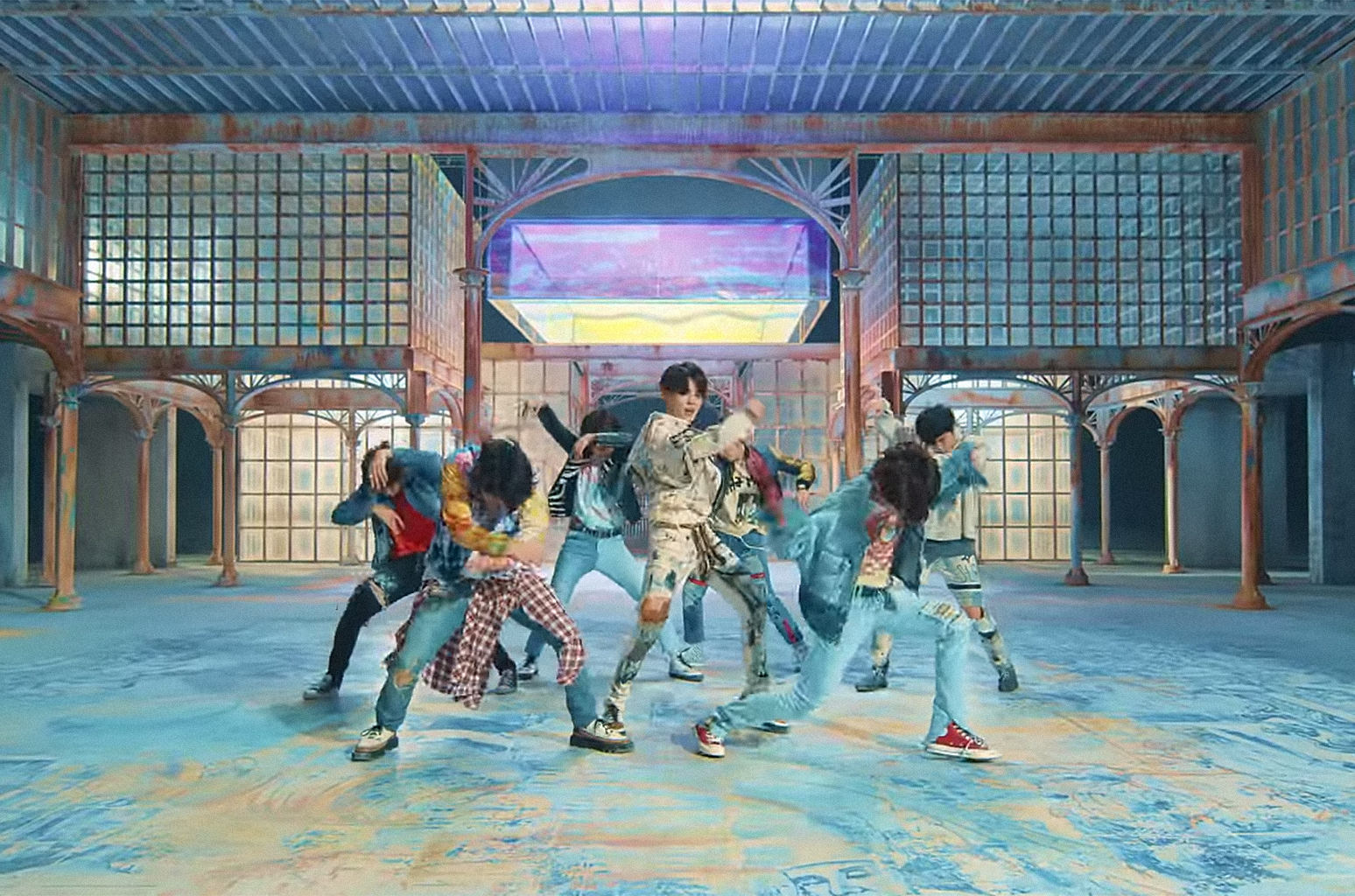 American A.R.M.Ys were excited to start hearing the new hit on popular radio stations just before BTS’s epic performance at the BBMAs, but fans soon realized the words 니가 and 내가 (“niga” and “naega”, you and I) were being censored because they could be misheard as the N word.

you can hear me slightly crying in this but look how bad this sounds …. they literally just censored all of suga’s rap in fake love and my mom practically gave me a lesson that they NEED to censor it i’m pressed pic.twitter.com/jdbDmE4qg7

A.R.M.Ys were immediately worried that it would equate to bad publicity for BTS, since uninformed listeners would assume the song does in fact say the N word.

US radio blocking out the word “naega” which means “i” in korean in fake love is really…. bad…. because if people go looking for the uncensored version and see that word censored they’re going to assume that they blocked it out because bts were trying to imitate the N word.

the general american isn’t going to do research and find out what the word naega means but instead be stupid and say that they’re saying the N word and give a blow to bts’ US career. if they censor it at the BBMAs they might as well not even perform that damn song cause….

Radio stations have been flooded with complaints and queries about the reason for censorship.

Fans are also arguing that it’s unfair to BTS to censor the song, since it was written in their native language and the word is a Korean word.

“Honestly, I think it’s ridiculous and ignorant for them to ‘censor’ the song. BTS is singing in Korean and NOT in English. By censoring them it gives the impression that they’re saying the n-word, when they aren’t. BTS shouldn’t need to accommodate for those who will not bother to educate themselves on anything that is not ‘American’.”

Station 1027KJ103 Oklahoma City host JJ Ryan explained that the radio stations were given the censored version by BTS’s label, due to the possibility of complaints being made to the Federal Communications Commission.

#BTSARMY I’m getting flooded with tweets & emails about the edit of @bts_bighit #FakeLove on @1027kj103 so here’s my statement. Lovvvvvve You! ???????? pic.twitter.com/TaQg0VuRr9

He reassured A.R.M.Ys that the majority of Americans wouldn’t know the word is censored so it doesn’t reflect badly on BTS.

The average American has no idea the song is edited. They don’t understand most of the words outside of “Fake Love” at this point. They would likely never get upset if they learned it was either because US radio has to edit a lot of songs due to FCC rules. They’re used to it.

We censor American songs/words deemed potentially offensive too. Truth of the matter is that if someone is offended and complains to the government (FCC) then our radio station could lose its broadcast license and disappear. We can’t take chances plus BTS sent us this version!

However, A.R.M.Ys are still discussing how it might make Koreans feel and the potential issues with the racial slur association.

I mean… I get that the average American wouldn't tell the difference if it was or wasn't edited out, but how do you think this makes Koreans feel? "Why does my native language have to be censored in America when it is completely harmless". It's easy to edit the part out, but –

We understand your concern, however you have to understand that banning that’s word “ I “ just because it sounds like the n word. People will actually start thinking bts does use the n word if you censor it out. If people start asking just tell them that’s how it sounds like

“You can’t fault a language for having a word that just so happens to sound like a racial slur in another language. The reason why words are so powerful is because of the history surrounding it, not the word itself. The fact that what they’re saying is nothing even close to the meaning behind the N word makes it so ridiculous that they’re censoring it in the first place.”

While others are commending the record label for diffusing a potentially controversial situation.

people in general will never figure out that they've censored. they don't know korean,they will probably think that is the normal song, not the n word. it would be worse if they had left cause people are lazy they will never search about naega so it's better to cut it off

I mean it is a different language, anyone smart enough or with common sense would think about that before making judgment on a word from a different language. But most people just get offended too easily so I guess if Bighit made that choice then I trust them.

It’s not the first time a Korean song was censored on US radio and TV – in 2014 when 2NE1‘s “I Am The Best” was being aired, the same words were partially censored, with some repeats of “naega” and “niga” blocked and others left alone. 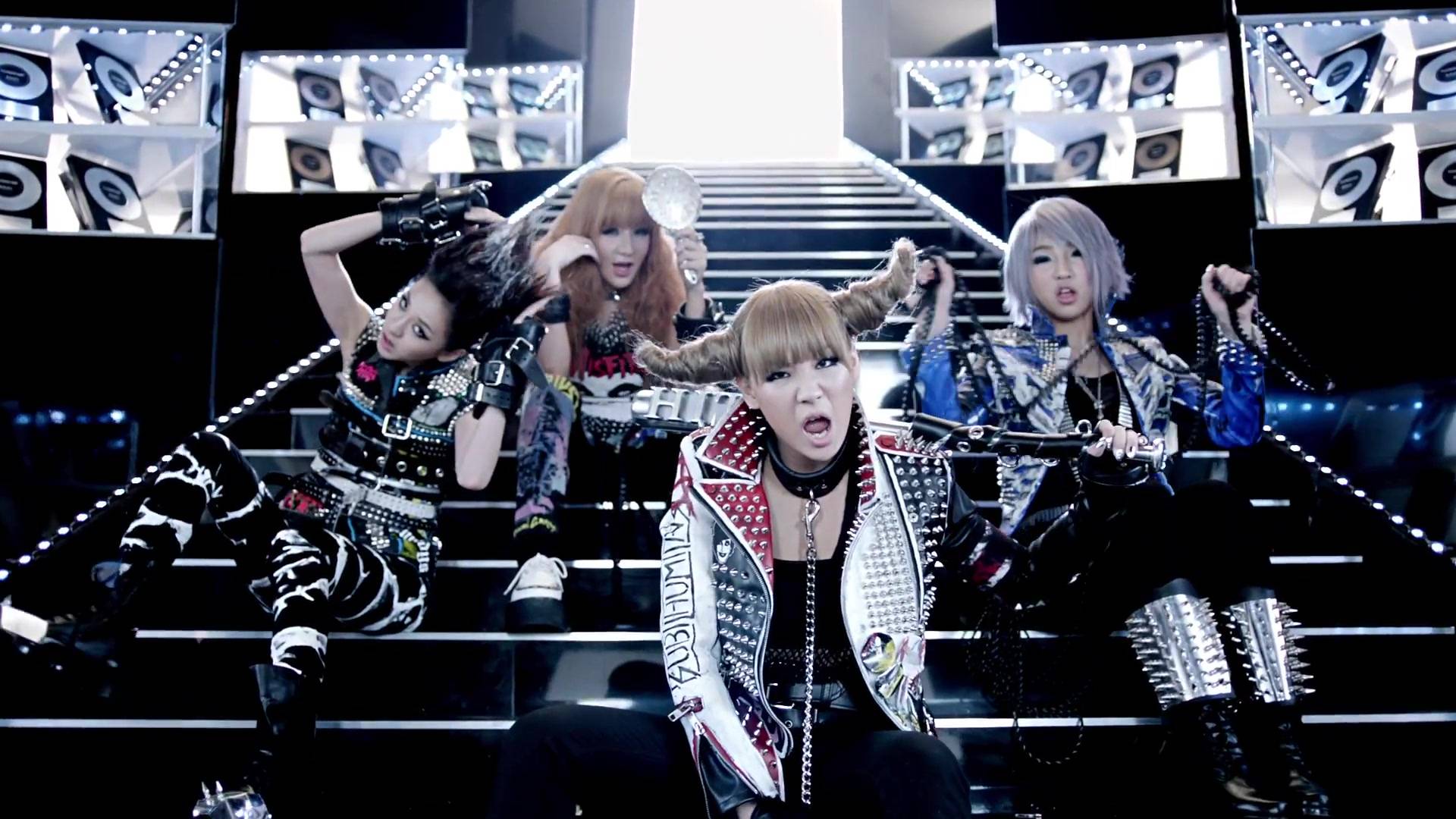 And fans are bringing it up now that “FAKE LOVE” has been given the same treatment.

Remember when 2NE1's I Am The Best was such a hit in the US they didn't censor anything. I remember the black community even hyped it up even though they were shocked by the "naega" at first. But now they're making an issue about BTS' Fake Love having the same word.. lmao smh

The 'naega' part was also censor in 2NE1's "I am the best" so it's not new for me…… Better avoid misunderstanding…. #iVoteBTSBBMAs

While there doesn’t seem to be a resolution on the horizon, some fans are using the issue of censorship to promote more diversity in music.

It kinda just shows how ignorant the West is to both Asian and black culture that a radio station would censor the word "naega".